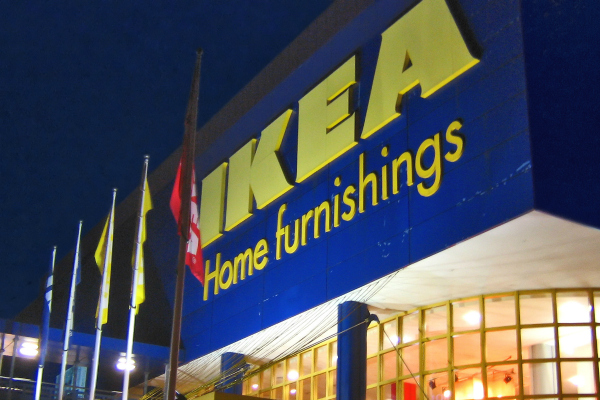 Sweden is the best country in the EU when it comes to getting new ideas to reach the market, according to a new innovation indicator launched by the European Commission.

"The European Union must turn more great ideas into successful products and services in order to lead in the global economy. We also have to close a worrying 'innovation divide'. The proposed indicator will help us measure how we are doing and pinpoint areas where countries need to take action," said Máire Geoghegan-Quinn, the Irish commissioner responsible for research, innovation and science.

According to the indicator, Sweden is the EU member state which gets the most out of its innovation investments, followed by Germany, Ireland and Luxembourg.

A number of Europe's most innovative and internationally successful companies come from Sweden, including furnishing juggernaut Ikea and online music-streaming service Spotify.

The Commission said that the top-performing EU countries all have economies with a high share of knowledge-intensive sectors, fast-growing innovative firms, high levels of patenting and competitive exports.

The indicator, which was developed at the request of EU leaders to benchmark national innovation policies, also showed that significant differences remain between EU countries with Bulgaria, Lithuania and Latvia getting the lowest score on the indicator, only around half of the top score.

The EU as a whole performs well internationally, at the level of the United States, but remains behind some of the most innovative economies worldwide, such as Switzerland and Japan.

The Europe 2020 strategy for smart, sustainable and inclusive growth is underpinned by five headline indicators with one of them being improving the conditions for Research & Development (R&D).

The aim of raising combined public and private investment levels for R&D to 3% of GDP. To complement this R&D intensity indicator, the European Council gave the Commission the mandate to develop a single innovation indicator.

0 responses to “Sweden is Europe’s most innovative economy, Commission says”