EFSI: A key to renewed Eurosympathy? 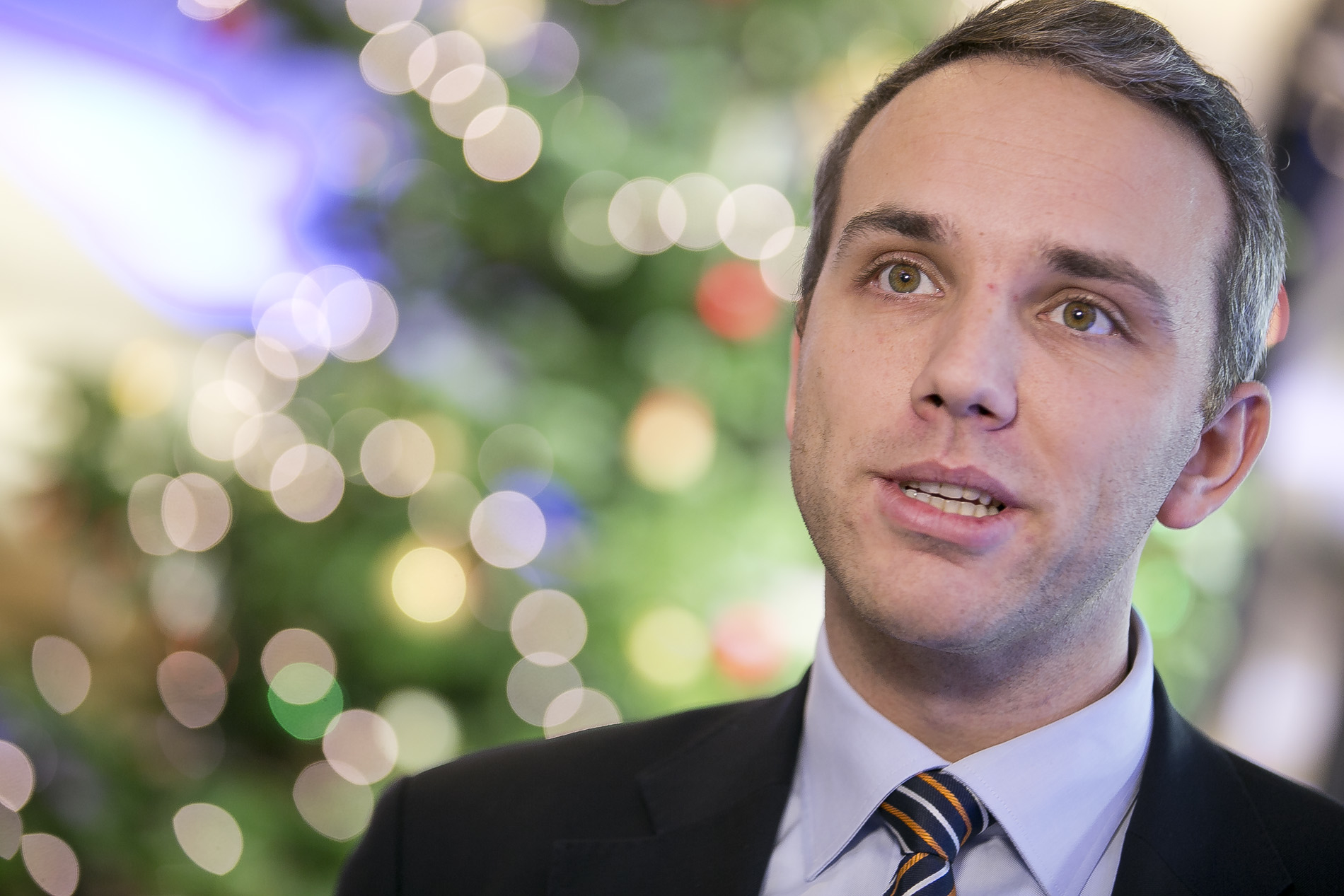 “Never let a good crisis go to waste”, Winston Churchill once said. It must be one of the most often reproduced quotes in recent years, the EU being in its worst economic and financial crisis since its inception, writes Tom Vandenkendelaere.

And yet, everyday newspapers’ headlines lead us to believe that it might as well be exactly what we are doing. Whilst Greeks are making up their minds to cast their vote on a new government, the majority of other EU member states are holding their breath over the fall-out of a potential Syriza win.

Meanwhile, money is massively being stored in savings accounts or shoved under mattresses, and lenders cramp up when youngsters pass by their doorstep. Fears over certain TTIP clauses, to pick out but one dossier, are one of the causes of public discontent with the European project. Once a gateway to the world where creativity would thrive, Europe now seems to slide into panic-stricken protectionist, nationalist reflexes. The gravest of consequences such as an end to the EMU, for example, could endanger the chances of millions of young Europeans willing to take their future in their own hands.

Jean-Claude Juncker and his new team of Commissioners understood this well. The announcement of the € 315 billion investment plan was received as political wizardry at first, but might well be one of the tools to give our economies a push in the back, something a lot of young Europeans have been hoping for. For over five years, we have been muddling through declarations of change, though European growth rates have remained flat so far.

For over five years, the perspective for young entrepreneurs looked at best like a dull, rainy January sky. It is to the credit of the new European Commission that this perspective has now changed, at least on paper. The putting into a legislative proposal of the European Fund for Strategic Investments (EFSI) barely three months after the Juncker plan’s announcement shows that ‘Europe’ can still work quickly, and that Juncker’s announcement of such a plan was not just mere words.

Of all young Europeans, perhaps those willing to set up their own business should be most hopeful. The Commission Communication on “An Investment Plan for Europe” and the legislative proposal on EFSI announce, among others, support for SMEs with under 3000 employees. This, I would hope, does include the odd two school friends who decide to set up their own business in their parents’ garage.

Although European Union programmes such as JEREMIE have successfully proved to kick-start many micro-businesses of young Europeans alike, the access to capital is difficult in times of prudence, something that also Commission vice-president Jyrki Katainen recognizes. It is, however, precisely now that we should give all necessary space to the most creative of all young Europeans, to put their weirdest brain spins to the test and launch their business. The current prudence of investors, however, puts this in danger.

If we should not let this good crisis go to waste, as Churchill taught us, then the opportunity of potential benefits should be seized with both hands. The fund might create the space that so many young entrepreneurs have been craving for, for so long. For that, it needs to be clarified how it will concretely reach out to Europe’s entrepreneurs and, above all, restore the confidence of public and private investors.

Clear investment guidelines and financial participation by member states, could unlock the capital sought by young entrepreneurs. Since the beginning of the economic and financial crisis, the European Union holds again a key to overturning a feeling of euro-apathy among many young Europeans. It is high time we use it.

0 responses to “EFSI: A key to renewed Eurosympathy?”