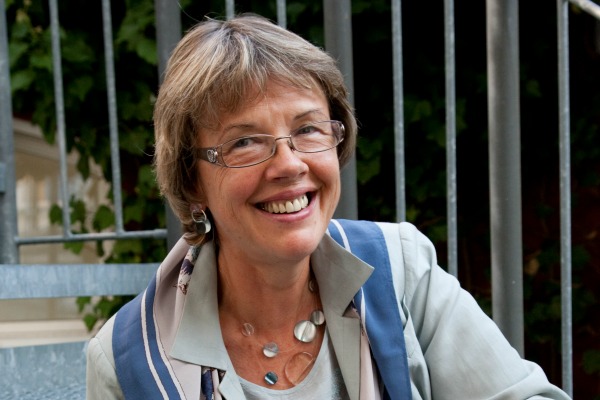 The Commission’s rechanneling of funds from its research programme Horizon 2020 to the Juncker plan sends out the wrong message and will harm the research community, according to Lesley Wilson

Lesley Wilson is the secretary-general of the European University Association

?The European University Association shares the European Commission’s belief that investment in Europe’s competitiveness is vital to our future success and supports efforts to address the investment gap. Such efforts, however, must not come at the expense of university research. Indeed, EUA is keen to convey the concerns of the university community in relation to the European Fund for Strategic Investments proposal as it stands, both with regard to the means and the processes.

Regarding the means, cutting down on funds previously agreed on by the legislators for research and innovation activities undermines Europe’s research effort. Indeed, the European Union puts itself at risk of losing ground against competitors that are investing heavily in research. Such cuts will only aggravate an already difficult situation, generated by an alarming disinvestment in universities’ higher education and research activities in some EU countries, as revealed in EUA’s annual Public Funding Observatory.

In addition, rechanneling of research and innovation funding represents a downgrading of the perceived importance of research at European level, while the pooling of research resources and knowledge through strategic cooperation is crucial to achieve critical mass and maximize value for money. The investment package’s research and innovation element focuses on ‘Innovation-enabling infrastructure’, which is undeniably crucial for enhancing Europe’s competitiveness, but should not be prioritised at the expense of innovation-enabling research.

In particular, the rechanneling of European Research Council (ERC) funding sends the wrong message about Europe’s commitment to frontier research. At the launch of Horizon 2020 the European Commission acknowledged that ‘major innovations often come from unforeseen breakthroughs or the new application of existing or emerging technologies’. The curiosity driven frontier research promoted by the ERC is essential for Europe, boosting the careers of excellent researchers and opening up new fields of research and areas of scientific knowledge that can bring their own investment opportunities.

We are also concerned about the reduced opportunities for universities in the other parts of the “Excellent Science” pillar of Horizon 2020, notably funds provided via the Marie Sk?odowska Curie Actions, or in the actions of the “Societal Challenges” pillar, where universities partner effectively with businesses and research centres in all priority areas.

The European Institute of Innovation and Technology (EIT) is a unique initiative integrating the three sides of the knowledge triangle – higher education, research and business – with the aim of creating synergies and reinforcing the EU’s innovation capacity. The considerable increase in funds dedicated to the EIT for the 2014-2020 period was an acknowledgement that the EIT is delivering on its mission, which makes the proposed cuts all the more difficult to understand.

This proposal, ultimately, establishes the worrying precedent that it is acceptable to cut research funding to subsidise other competitiveness-related types of investment.

Regarding the processes, in EUA’s view, the establishment of the fund seems to be both rushed and determined by a short-term perspective – the Commission admits in the “Q&A” memo it released along with the proposal, that funding is being taken from heading 1a of the multi-annual financial framework because it is politically expedient, i.e., does not require a Council decision. If the Commission believes in the importance of the wider competitiveness agenda, why not seek to divert funding from other areas?

The university community is also worried by the lack of scientific oversight in the selection of projects under EFSI. It is unclear what role scientific experts would play in the management of the fund, if any, with the main ‘investment committee’ responsible for project selection consisting purely of market analysts. On the other hand, the EIT, the worst hit part of H2020, has significant scientific and industrial input in its governance structure.

Lastly, we fear that universities, which are key research stakeholders, would be disadvantaged in the selection of projects supposed to be exclusively ‘market-oriented and demand driven’. In the indicative list of potential projects provided by Member States, 12 of the 28 countries do not mention universities at all in any of their proposals.

We therefore urge the European Commission to reconsider the rechanneling of vital research and innovation funding from H2020, and encourage it to look again at how the new fund shall be governed and managed.