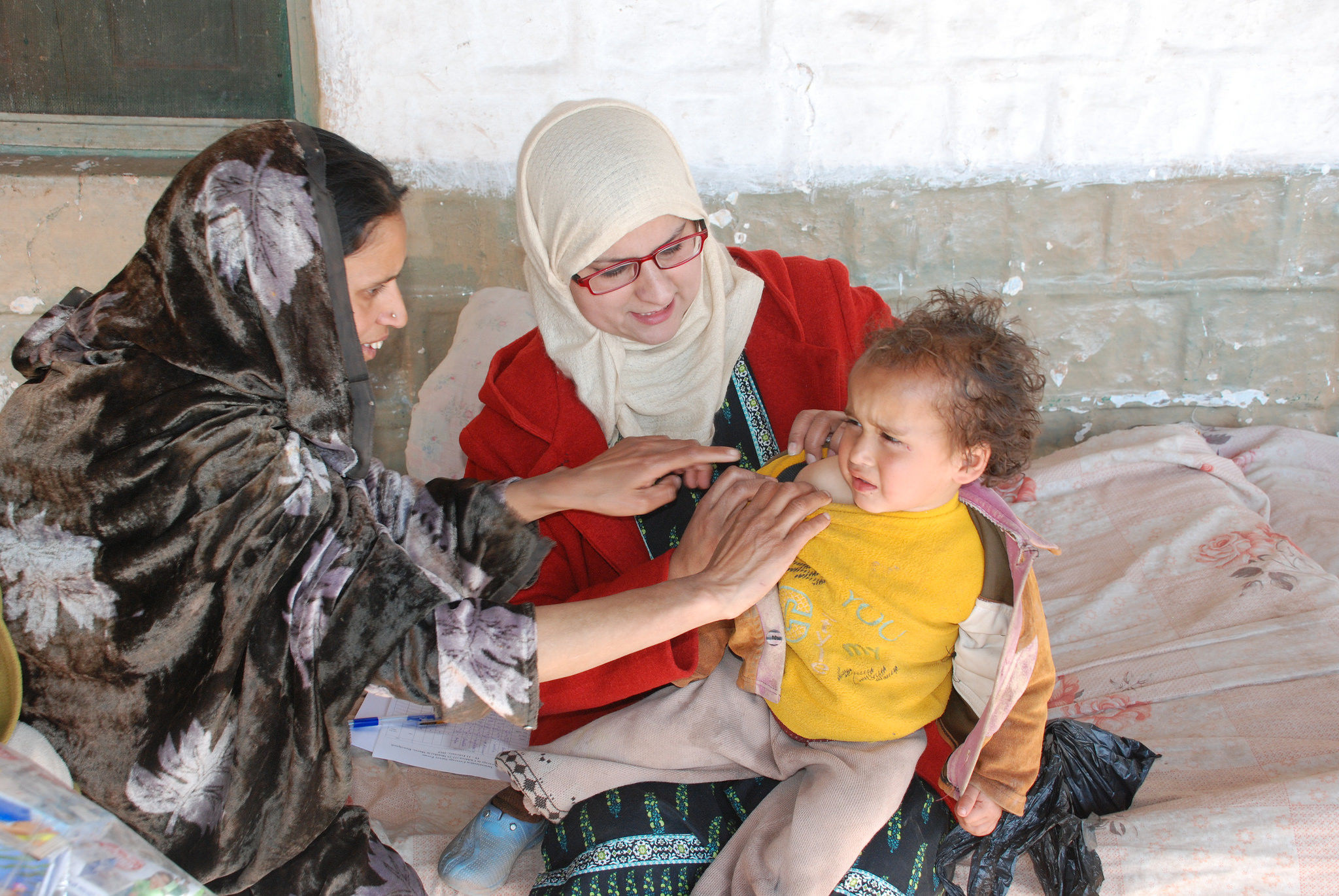 Vaccination innovations to counter failing medicines or the lack of treatment is an area that should be focused. [CDC Global/ Flickr]

Cecile Vernant is the head of the German Foundation for World Population’s (DSW) EU office.

Was EURACTIV right to say in the 13 January edition of The Brief that we fetishise innovation? And that this was a bad thing?

Our answer would be: yes, but.

Our politicians often praise innovation for innovation’s sake. They are desperate to find the next tech trend that could eke out even just a little more job creation of economic growth; sometimes, to the detriment of tax revenues and job security.

But, there is more to innovation than just developing the next pizza delivery app. Innovation as we see it, supporting cutting edge innovation in global health to come up with the next medical breakthrough, is worthy of support.

We live in an age of almost unparalleled advances in science and technology. Scientific breakthroughs and technological leaps come thick and fast, often baffling in their complexity and implications. The kind of innovation that we see coming out of Silicon Valley sometimes has as much losers as it does winners.

We are belatedly facing up to the negative impact that innovation and “disruption” can have on how we work, our privacy, and our security.

This new era of innovation has its discontents, but it is not all bad. If we could do more to channel the efforts of Silicon Valley more towards looking at some of the urgent global challenges we face, we could all be better off.

By supporting innovation in areas like global health and climate mitigation, innovation could support jobs with real added value for people’s lives and, eventually, economic growth.

The rise of the internet and the digital revolution has had an impact on efforts to fight poverty. Access to mobile phones has been revolutionary in sub-Saharan Africa. It has meant that people without a bank account now have a way to pay bills and transfer money, to access the advice they need to protect themselves against HIV, or to check the latest crop prices.

Imagine what could be achieved if the bright minds and the big beasts of Mountain View and Palo Alto put down their apps and committed wholescale to dealing with the challenge of diseases of poverty? It is clear that many of them wish to have their value recognised by society, and this could be their opportunity.

Poverty-related diseases long-neglected by the traditional pharmaceutical industry, like HIV, AIDS, tuberculosis and malaria, affect over one billion people worldwide, and are in dire need of innovative ideas to defeat them.

For HIV, AIDS and malaria, there is no viable vaccine. The TB vaccine was developed almost 100 years ago, and is ineffective in most forms of the disease. New vaccines, better tools for performing diagnoses, and more effective medicines have the potential to save lives and lift the burden of disease off of the shoulders of millions of people.

Not only that, innovation in global health has a proven track-record of creating jobs in Europe– 10,000 in the last decade; a small but meaningful contribution.

We should recognise that the EU may never be exactly like Silicon Valley. But that may not be a bad thing. We could alternatively pivot public focus on innovation towards the grand societal challenges so far neglected by the private sector. We already have a head-start: much of the scientific excellence in global health innovation, is already based in Europe.

Due to Ebola and Zika, the world has been jolted into recognising the value of, and the need for, innovation in global health. Just look at the noises coming out of Davos, where a group of governments and foundations came together to found a new initiative to prevent the next global epidemic, to the tune of $460 million in funding.

It’s a message that Bill Gates looks likely to bring next month when he speaks in Brussels. And it is one that we will continue to bring to European politicians as part of our Imagine2030 campaign in 2017.

There’s an opportunity, then, for Europe to send a message this year about the kind of innovation that it values – real innovation, delivering tangible benefits for society, not just in Europe but around the world.

And it’s one we don’t have to wait long to act upon – the reviews of the EU’s research programme and the start of thinking for the next multi-year budget have already begun.

They provide a perfect opportunity for the EU to refocus on the innovations –global health innovations – that really makes a difference to our lives and do not just end up with us having another way to order pizza.