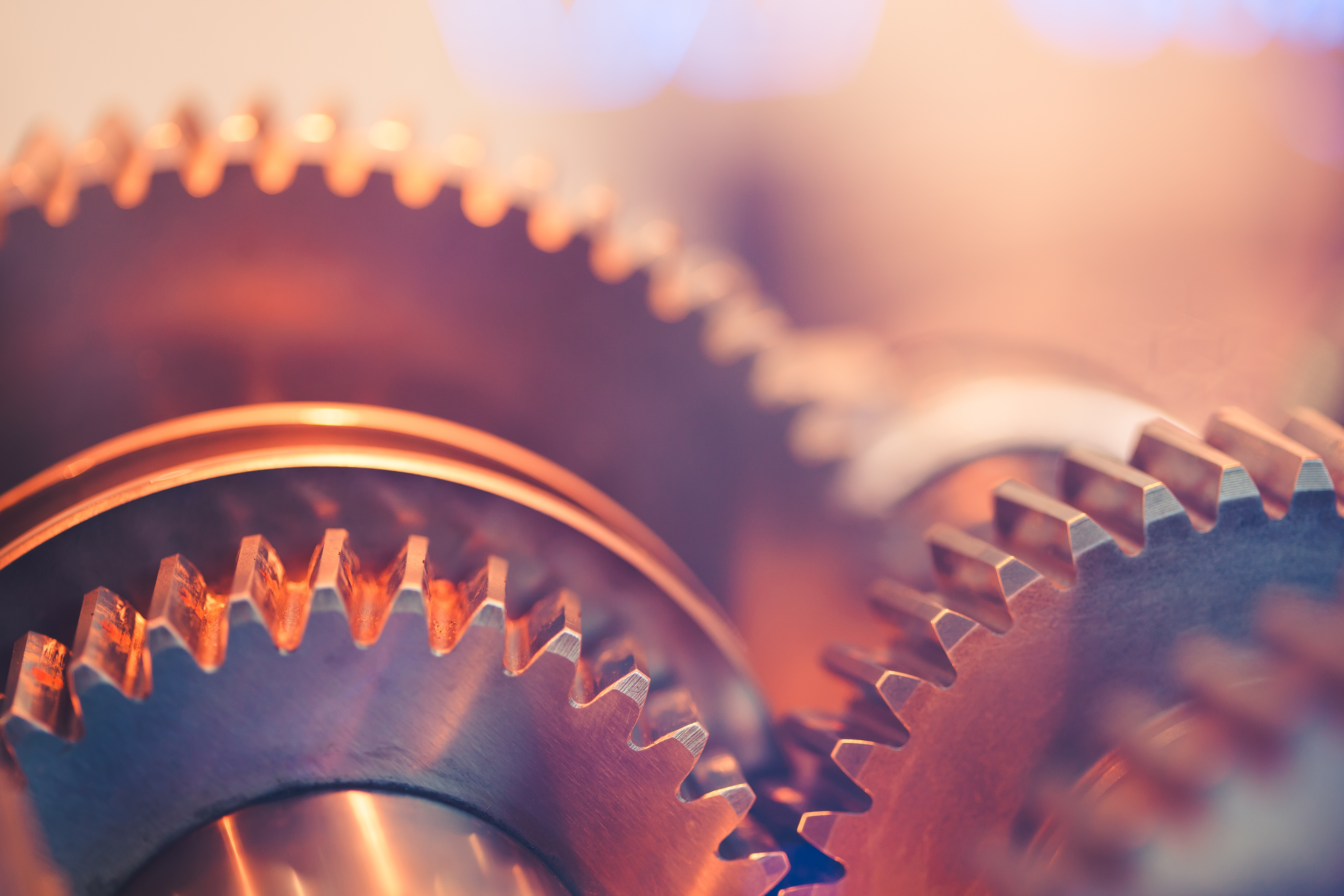 The Polish Commissioner responsible for industry is set to launch new proposals for an industrial strategy early next year. She tells EURACTIV that the new approach must be concrete and that the overriding aim must be to promote the competitiveness of European industry.