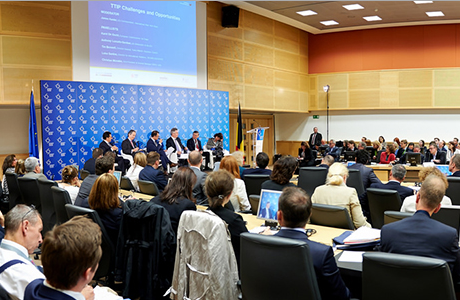 EURACTIV has been a Knowledge Partner of EBS since its launch in 2000. This year’s edition will focus on how the industry and the society are impacted by digitalisation, the driving force behind the fourth industrial revolution.