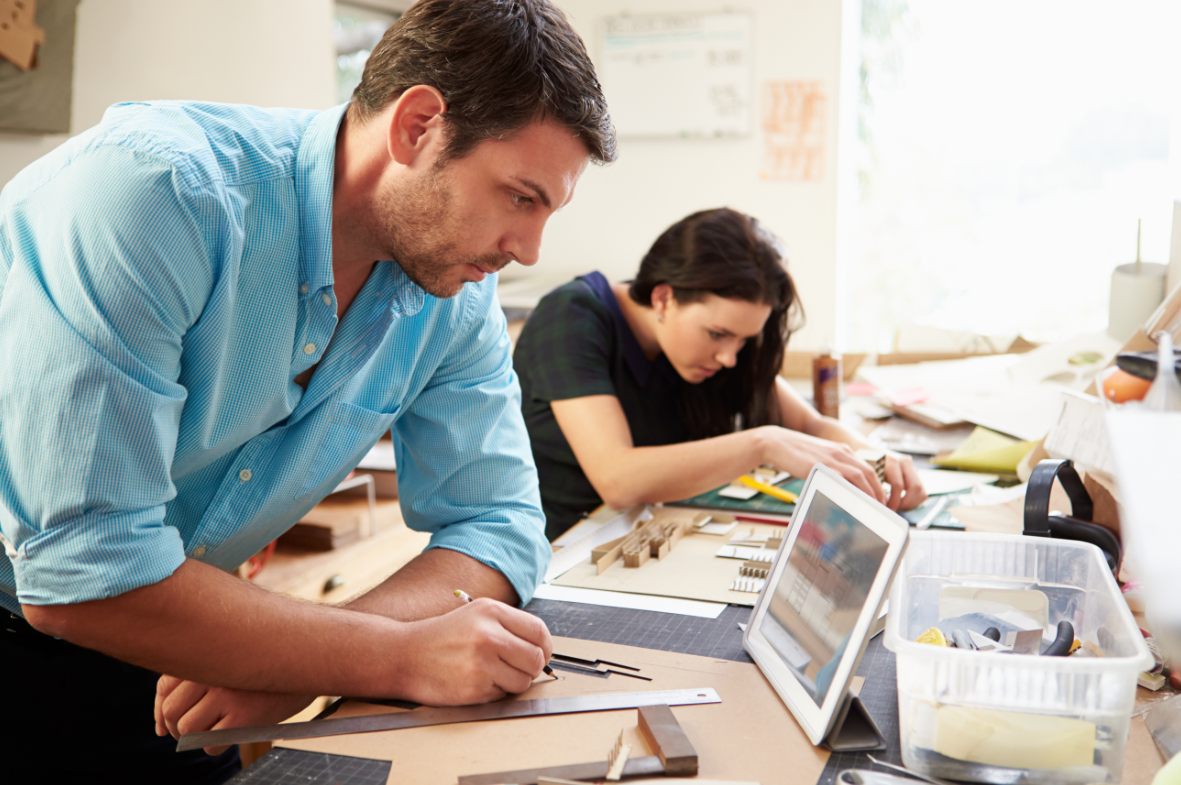 The European Union wants to create an innovation-friendly environment by 2020 that makes it easier for great ideas to be turned into products and services, bringing the economy growth and jobs.

But Europe is flagging in its innovation strategy, according to EU statistics that show the US and Asia leading the way.

So how is Europe trying to catch up? EURACTIV reports from the InnovEIT  2016 conference hosted by the European Institute of Innovation and Technology in Budapest.