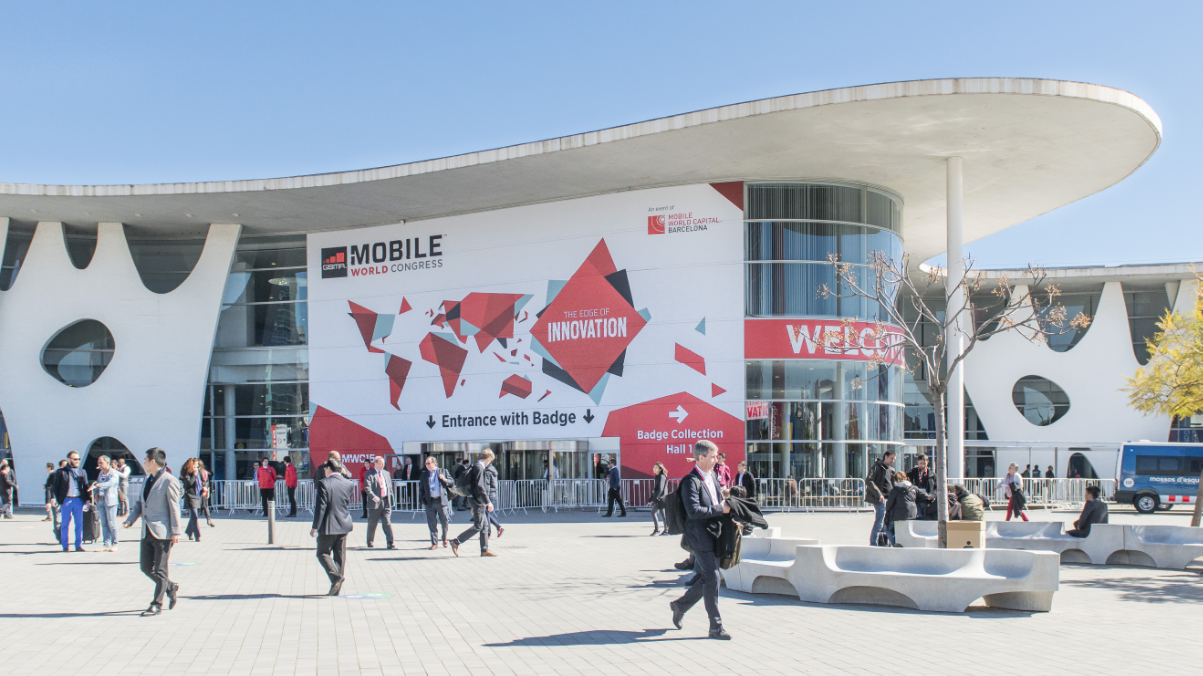 This week, EURACTIV reports from Barcelona’s World Mobile Congress on the latest developments on 5G and broadband.