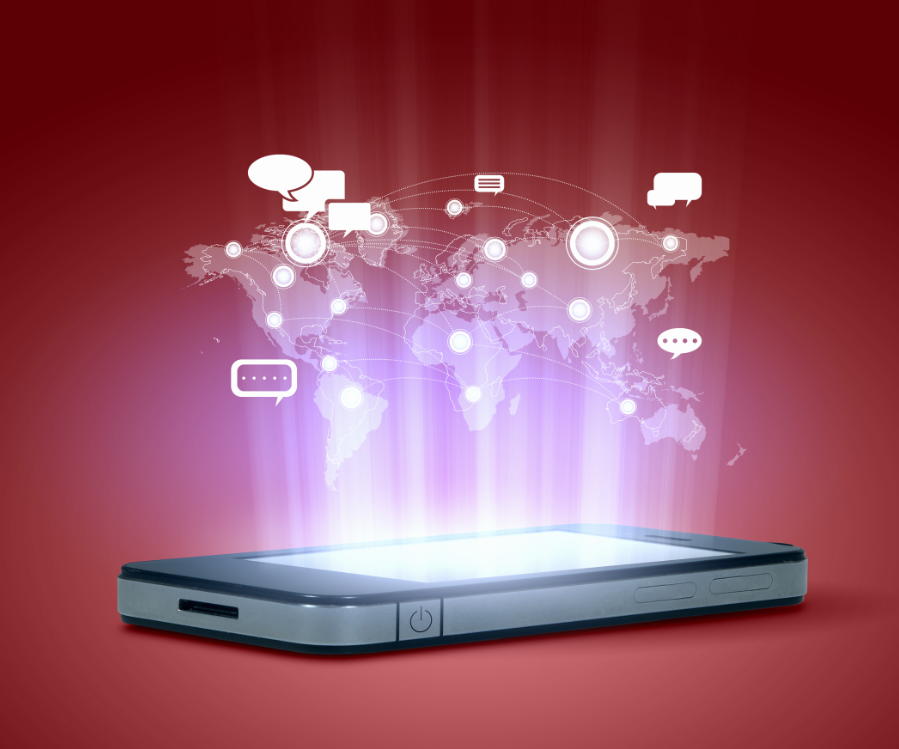 Beyond smartwatches and underwater television, real innovation is waiting for new 5G technology to be unleashed. Its groundwork was laid out by policymakers and telecoms players during the Barcelona event.