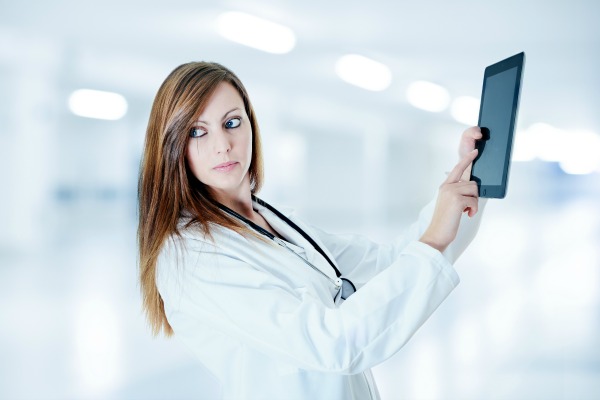 SPECIAL REPORT / With years of austerity cuts in the health sector, many EU member states are unfit to face the growing burden of chronic diseases such as cardiovascular disease, cancer and conditions linked to obesity such as diabetes and bad cholesterol.

While some countries, such as Greece, are looking into alternative resource funding, others are still hesitating when it comes to new investments.

Speaking at the EU’s summit on chronic diseases on Thursday (3 April), Sylvain Giraud, unit head at the Commission’s heath and consumer directorate (DG SANCO) said that studies have shown that there is a link between a country’s GDP and health expenditure, as health investments improve the health status of a population and reduce chronic diseases.

Investments in health, not only have a significant impact on health outcomes, but also on the sustainability of health systems, with promotion of healthier lifestyles contributing to that.

Giraud said that the Commission is launching different studies and employing different analyses, out of the belief that that investing in health can make health systems more sustainable and more cost-effective, meaning “spending better rather than spending more”. He added that investing in reducing health inequalities will also break the cycle which links health to poverty and social exclusion.

“Investment in health can materialise in both financial and health and social gains. But this should also result in longer, healthier lives, more productive work, more active, social lives and less poverty and exclusion,” Giraud added.

“Return on investment in health does not come in the short term. There are lives between investment and return as gains can take decades. Are these lives compatible with the short-term political cycle? How much are politicians ready to invest now and wait for long-term results?” the Commission’s unit head asked.

Ellen Nolte, director for health and healthcare policy at RAND Europe, added, that while disease management seems to be improving health outcomes, the evidence is rather scarce when it comes to cost reduction.

“We have looked at 90 studies around chronic disease management and what we have found is that there is generally some evidence that disease management programmes do improve health outcomes, but when we look at costs, the conclusion is rather inconclusive,” Nolte said, adding that while the evidence is strong when it comes to heart failure, the research is less robust for other chronic diseases.

Disease management has been taken up quite widely across Europe. A number of countries have implemented disease management programmes at both national or regional levels, including Austria, Denmark, France, Germany, Hungary, Italy and the Netherlands.

Many different population groups have been targeted through the disease management, first and foremost diabetes, Nolte said, partly because diabetes has a higher burden, but also because the evidence on diabetes is fairly solid.

“Targeted approaches seem to be the way forward. We do have evidence that these have health outcomes and it’s important to say that it isn’t a single intervention, but a combination of different interventions which seem to be more effective,” the director stressed.

While the EU’s summit on chronic diseases mainly focused on the impact on healthcare systems, Fritz von Nordheim from the Commission’s DG Employment, Social Affairs and Inclusion added that chronic diseases play a role in other areas as well. These include lower work ability, productivity, reduced labour supply, burdens on social protection systems through sickness, and disability pensions making the health investments necessary.

“Poor lives are not just poor for individuals. They have collective costs, not just in relation to treatment. They have difficulties providing for themselves and are less able to provide input to the collectivity,” Nordheim said.

Günther Danner, director for the European Representation of German Social Insurance, noted that few have understood the negative consequences of generosity in many social care systems during the crisis, which will create more expenses for employers.