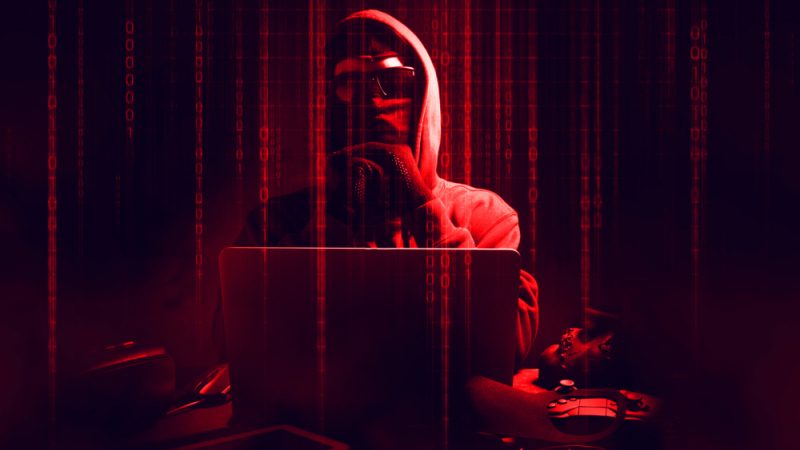 The new rules mean that EU nations will have the power to order online services providers to remove content hosted in another country on the bloc. [Shutterstock]

The new rules mean that EU nations will have the power to order online services providers to remove content hosted in another country in the bloc.

Moreover, the removals of content such as texts, images, sound recordings, or videos that ‘incite, solicit or contribute’ to terrorist offenses, will have to be made by online services providers within one hour after they have received a removal order.

However, competent authorities in the member state where the service provider is established will have the right to probe the removal order and strike it out, should they consider it a violation of freedom of expression.

Despite this, the agreement on Thursday worries some of those involved in the negotiations, with shadow rapporteur on the file and Pirate MEP Patrick Breyer saying that the cross-border nature of the removal orders could lead to the potential erosion of rights.

“I’m concerned about how content can be suppressed across EU borders,” Breyer told EURACTIV by phone. “Consider the case with some of Europe’s more illiberal governments, such as Orbán’s Hungary, who have their own interpretations of what constitutes terrorist activity.”

“What concerns me is that such governments could use the new rules to silence political opponents based in other EU member states,” Breyer said.

The German MEP added that he believes that the new rules could face a backlash in European courts, should any challenges to removal orders manifest in the near future.

“Ultimately, due to the fact that European courts are likely to challenge the legality of these cross-border orders, I don’t see the news rules as an effective instrument in the objective to stop the dissemination of online terrorist content.”

However, parliamentarians were able to achieve a series of compromises in other areas of the new rules.

Should content that comes under the scope of the news rules be used for educational, journalistic, artistic or research purposes, the material in question will not be considered terrorist content. In addition, ‘public debate’ material that expresses controversial views will also be granted an exception to the scope, as has content hosted on small and non-commercial platforms.

In addition, internet platforms will not be forced to monitor uploaded content for evidence of online terrorist material. In this vein, they are permitted to take ‘voluntary proactive measures’ to police the content uploaded onto their services.

Following news of the agreement between EU negotiators on Thursday, lead MEP on the file, conservative deputy Patrik Jaki, praised the efforts of the Parliament in the negotiations.

“There will be no mandatory internet filtering. Content distributed for educational, journalistic, artistic or research purposes or content distributed to raise awareness against terrorist activity will be exempt,” he said.

“At the same time, the member states will always be able to suspend a removal order if they consider it violates fundamental rights. Under this law, parties have the right to appeal.”

“The fight against terrorism is one of the European Parliament’s priorities. It is therefore an important day for the entire European community, which is gaining a new tool for combating terrorism.”

Thursday’s agreement represents a political agreement between negotiators. The file will now be finalized at technical level before being adopted formally by member states and the full European Parliament.