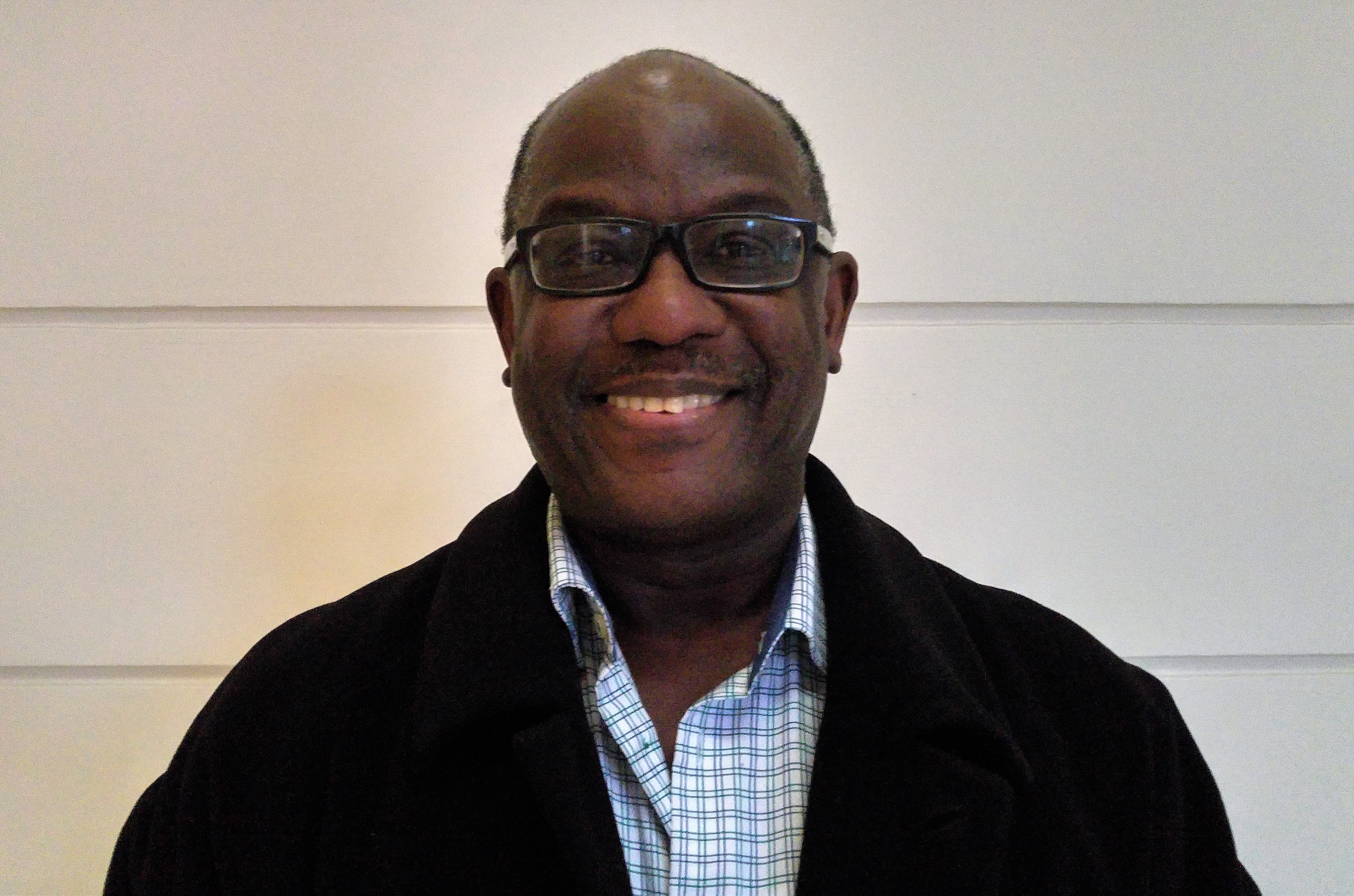 Peter Bossman is Eastern Europe’s first black mayor. A Social Democrat, he was elected in Piran, a Slovenian town lying on the borders of the passport-free Schengen area. He is a doctor and a Committee of the Regions member.

Bossman spoke to EURACTIV’s Deputy News Editor ,James Crisp, about life on the front line of the migration crisis before the Euro-Mediterranean Regional and Local Assembly in Nicosia, Cyprus.

You can listen to the interview on SoundCloud or read a transcript below.

Your town is on the outer extremities of the Schengen area.

How have they done that?

One of the things is they have done is get in touch with local authorities and ask if they have an area where they can house them and keep them, (and) process their papers so they can forward them onto their host countries.

Unfortunately, they have also started to build a fence in our area. It is very, very discreet at the moment, but we are not too happy with that. We are the tourist capital of Slovenia, and of course, anyone who comes to the border and sees a fence…

Your national government is asking you to house refugees, but at the same time is building a fence to keep them out. Isn’t that contradictory?

This is the thing that is confusing for every European, actually. Are we Schengen or aren’t we Schengen? If we are Schengen, then why are we putting up fences?

It’s taken a long, long time for Europeans to get what has been happening actually because for the last five years, Italy has been warning us because of the Italian problem, because of Lampedusa. Italy has been warning Europe about the migrant problem. Everyone on the southern borders of Schengen has been saying there is a migrant problem, and no one has paid any attention. We are faced with a huge influx of migrants and refugees.

From Slovenia to Austria

They are going to Austria, and from there to Germany, or the Nordic countries. Slovenia is a very small country. It’s a country of two million people. In the past two months, 300,000 people have passed through Slovenia. 99.9% of them don’t want to stay in Slovenia, but as they pass through Slovenia, they are causing problems for the local authorities. They are disrupting traffic, they are disrupting economic activities. That is a problem for Slovenia.

The death of Schengen?

I think that’s the death of Schengen.

You’ve met some of these refugees. What were your impressions of them?

It’s really tragic to see. To see mothers with kids, fathers, old people, invalids. And the determination on their faces to get away from where they came from. And they simply tell you, “Well, I could have stayed where I was, and been shot, and I’d have been dead. I’ve taken my fate in my hands, and I’ve travelled across the seas and it has been terrible but now I am in Europe.”

When they told me they were in Europe, I felt proud. Because for them Europe is hope. It is life.

You had to leave your home country of Ghana.

In the late 1970s, I had to leave Ghana. The only country that would give me a study visa was the then-Yugoslavia. I studied medicine. When Yugoslavia broke up and Slovenia became an independent country…well it is a long story!

But suffice it to say you are now the mayor!

I am now the mayor. And I am very proud of being a Slovenian. Very proud that the Slovenes in my area accepted me and gave me the chance to give something back to them.

Everything has been made worse by the Paris terror attacks.

Yes, but in every society there are some bad apples. But most people are good. Good mayors and leaders are the ones who know how to bring something good out of migration. We know from the demographics of Europe is that it is an aging society in need of young blood. There is a way to make this story a happy story, for migrants and for Europe.

What do national and EU leaders not understand about the challenges mass migration poses at a regional level?

This crisis has to be resolved on three levels. Firstly, what we are facing right now. Migrants are arriving on our doorsteps and need our help. To reduce antagonism, you have to give local authorities the money to look after them. Anyone who feels their money has been given to a migrant and because of that, is missing out on the services he should be getting, will resent that migrant.

The EU should provide financial support as well.

Absolutely. Europe is facing a migrant crisis and Europe must have a European solution for it. I must say, I am disappointed in some countries that have forgotten their recent histories. That they were themselves migrants.

You can name them.

Hungary, Poland, the Baltic states. They have forgotten their recent pasts. They were colonised by Russia, they ran away, and the West took them in.

The EU’s response to the migrant crisis has been a failure, hasn’t it?

The response has been a failure, and something needs to be done. There are three levels. The first level is addressing the acute level, as I said. The second level is how to integrate the people who are coming in over the next ten to twelve years, and make European society realise they are going to put something in, instead of just take something out. And the third level, perhaps the most important, is the political level. What caused these problems? Perhaps following America every single time might not be the right answer.

0 responses to “Eastern Europe’s first black mayor: ‘If we’re Schengen, then why the fences?’”