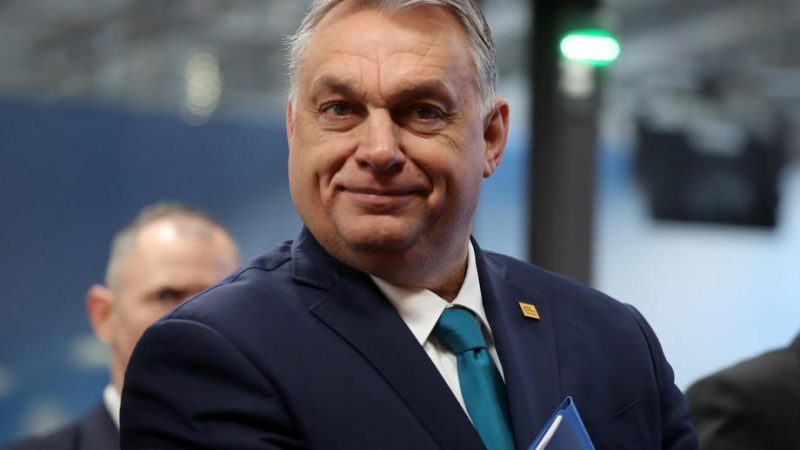 In a joint statement published on Wednesday (1 April), member states agreed that ‘unprecedented situation’ posed by the COVID-19 pandemic required ‘legitimate’ extraordinary measures, but stressed these must come with clear limits.

“Emergency measures should be limited to what is strictly necessary, should be proportionate and temporary in nature, subject to regular scrutiny, and respect the aforementioned principles and international law obligations,” wrote Belgium, Denmark, Finland, France, Germany, Greece, Ireland, Italy, Luxembourg, the Netherlands, Portugal, Spain and Sweden.

Under the law approved the Hungarian Parliament on Monday (30 March) spreading “false fact or true facts distorted in a way” that could “impede or thwart” the effectiveness of defence measures against the coronavirus becomes punishable of one to five years of imprisonment.

The member states said they supported the European Commission’s initiative to monitor the emergency measures and their application to ensure the fundamental values of the Union are upheld.

The EU executive “evaluates the emergency measures taken by member states with regard to fundamental rights,” the Commission’s justice chief, Didier Reynders, said on Monday (30 March), adding that this is ” particularly the case in Hungary.”

🇪🇺 @EU_Commission evaluates the emergency measures taken by Member States with regard to fundamental rights. This is particularly the case for the law passed today in #Hungary concerning the state of emergency and new criminal penalties for the dissemination of false information.

The thirteen European countries “invited” the General Affairs Council of EU ministers, which also deals with ongoing Article 7 procedure against Hungary and Poland, “to take up the matter when appropriate.”

Germany, a country that co-signed the letter, takes helm of the European Council this July. 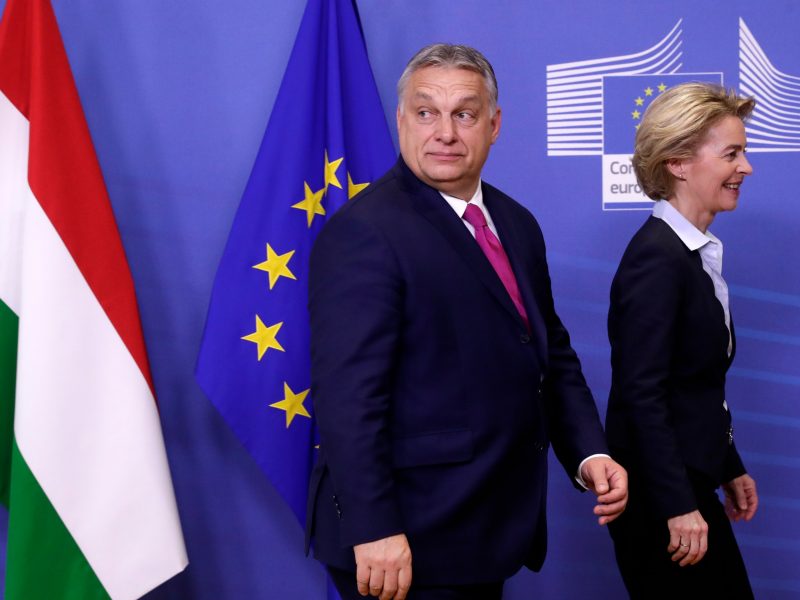 European Commission chief Ursula von der Leyen warned on Tuesday (31 March) that coronavirus emergency measures by EU countries must be “limited”, in a veiled reference to Hungary’s nationalist leader Viktor Orbán, who used the pandemic to take on sweeping powers.