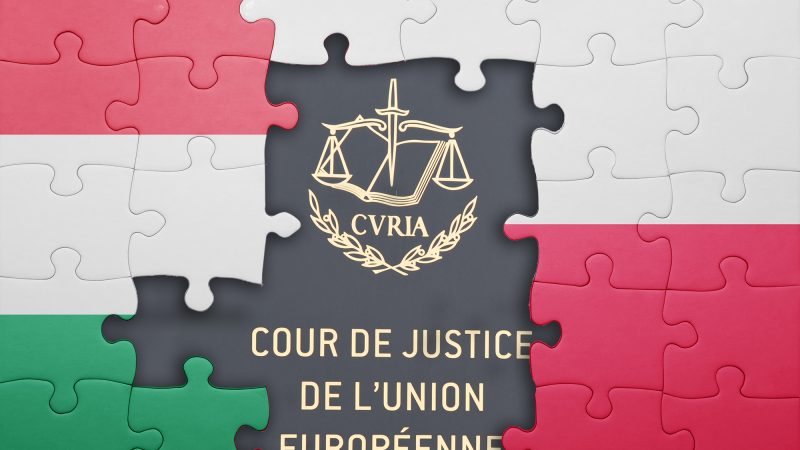 The legal adviser of the top EU court said on Thursday (2 December) Budapest and Warsaw's legal challenges to the EU law that links disbursement of bloc funds to rule of law standards should be dismissed. [Shutterstock/esfera/nitpicker]

The legal adviser of the top EU court said on Thursday (2 December) Budapest and Warsaw’s legal challenges to the EU law that links disbursement of bloc funds to rule of law standards should be dismissed.

The arguments brought by Hungary and Poland against the so-called “regime of conditionality” protecting the EU budget, adopted last December as part of a compromise deal between EU-27 leaders, failed to convince advocate general Manuel Campos Sánchez-Bordona.

The mechanism, under which countries with systemic rule of law problems could lose out on EU funds, posed a major hurdle in the wider negotiations on the bloc’s historic €1.8 trillion budget, partly aimed at helping the post-pandemic economic recovery, at the end of last year.

The compromise hammered out by the European leaders, under which Hungary and Poland agreed to unblock the budget, included a provision that the European Court of Justice (ECJ), the bloc’s highest court, must first rule on whether the mechanism falls foul of EU treaties.

In the opinion of the ECJ’s legal expert, whose positions are not binding though are very often followed by the justices in their final ruling, the arguments of Hungary and Poland failed to convince.

In Campos Sánchez-Bordona’s view, the EU treaties article that was relied on to pass the regulation was chosen correctly as the law calls for “a sufficiently direct link” between the budget and rule of law breaches, and as such “constitutes a financial rule”.

The advocate general also dismissed the arguments that the mechanism was simply a way to implement sanctions similar to those provided in the so-called Article 7 process, where in the final stages, EU countries breaching bloc values can lose their voting rights if other club members unanimously agree, but with looser procedural requirements.

Both Hungary and Poland have been in the process for years, but the highly political procedure has been stuck in the Council. 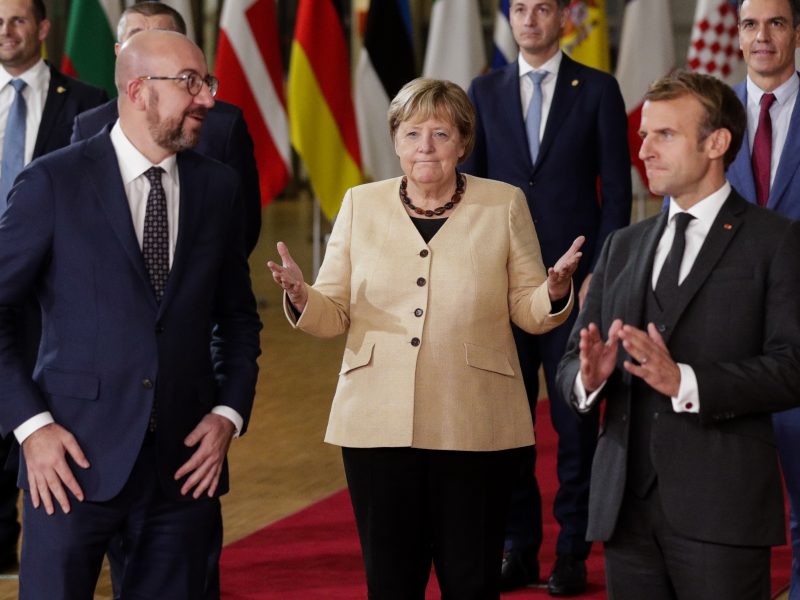 Campos Sánchez-Bordona said that not only did Article 7 not preclude the introduction of other instruments that protect values, but the conditionality law was compatible with the EU treaties because it was more specific and sought to protect one of the values “which affect[s] budgetary management”.

Finally, the advocate general also threw out the allegation that the “breaches of the principles of the rule of law” was too vague.

Campos Sánchez-Bordona pointed to the seven principles listed in the regulation, as well as the indicative list of what could constitute breaches, concluding this satisfied “the minimum requirements for clarity, precision and foreseeability required by the principle of legal certainty.”

While the Court does not comment on judgement dates well in advance, the final ruling is expected for early 2022.

The legal opinion represents another step in the ongoing rule of law disputes between Brussels and Budapest and Warsaw.

Last year’s compromise budget deal also included a controversial promise by the European Commission that it would not activate the procedure against any country until it had put guidelines in place governing its use, and a promise that it will wait for the outcome of the court case concerning the regulation.

The two capitals now have two months to respond, a deadline likely to coincide roughly with the outcome of the EU Court ruling.

Meanwhile, frustrated lawmakers in the European parliament, who have criticised the Commission for dragging its feet, managed to mount their own legal case, albeit a weak one in the view of experts, against the EU executive for “failure to act”. 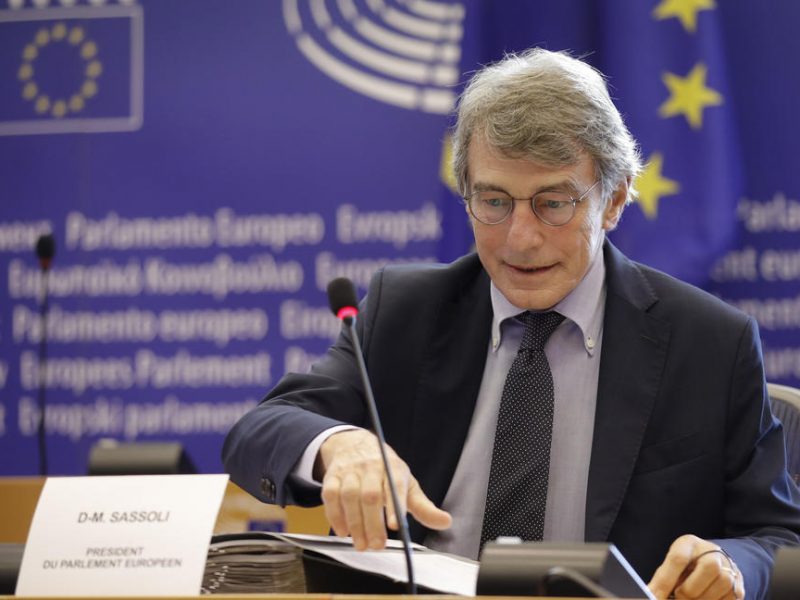