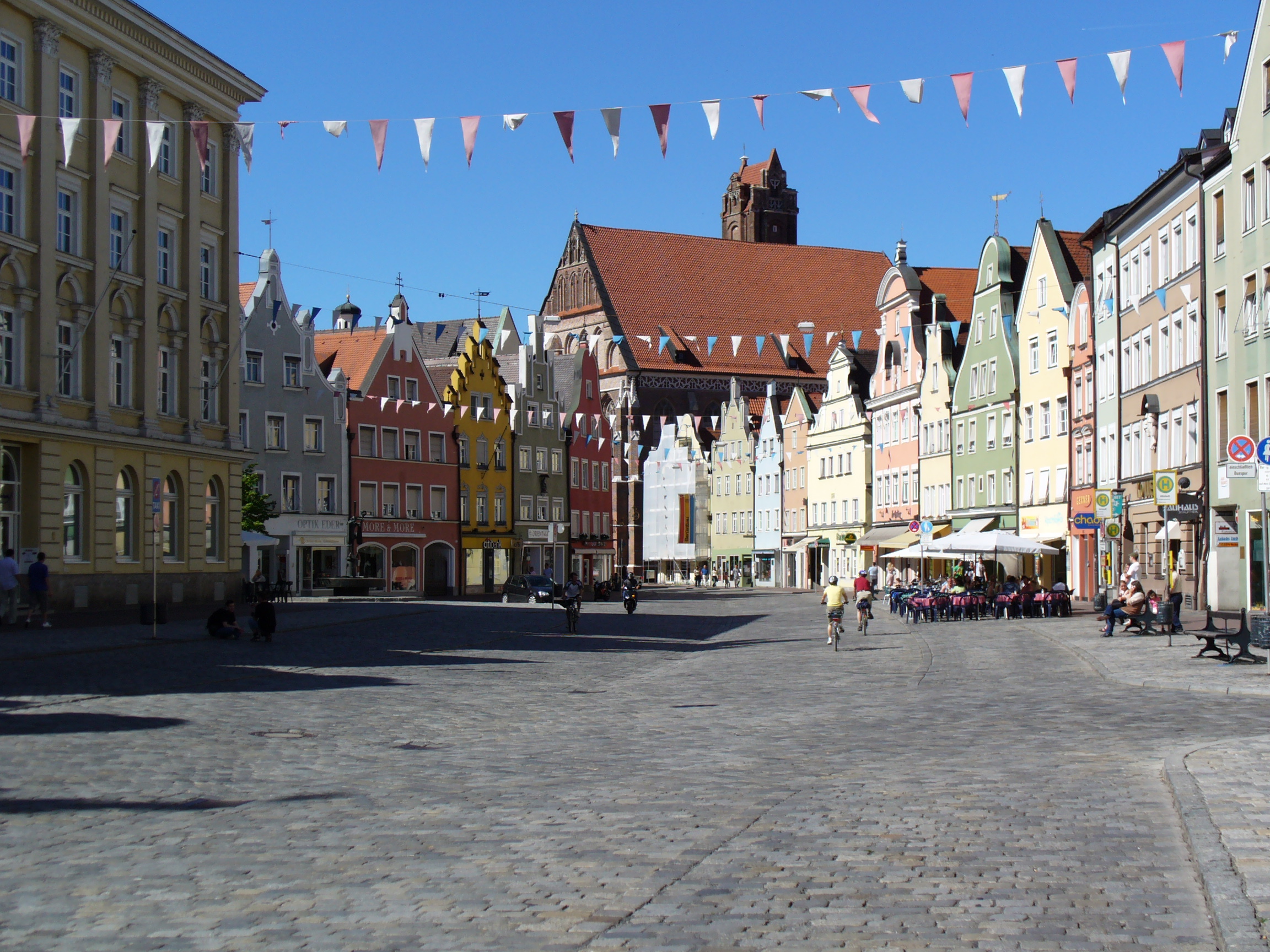 The town of Landshut says 'no more refugees'. [Wikimedia]

An irate local politician in Germany’s southern state of Bavaria has dispatched a bus filled with dozens of refugees on a 7-hour journey to Chancellor Angela Merkel’s office in Berlin as a protest against her open-door refugee policy.

A spokesman for Peter Dreier from the southeastern town of Landshut confirmed to Reuters that 31 refugees were making the 550 kilometre trip to the capital and were likely to arrive in the afternoon.

A video on the website of Die Welt showed police officers shepherding dozens of refugees onto a bus in a sunny country road lined with trees and chalets.

Dreier appeared to be acting on a threat he made to Merkel last year. Critical of her mantra that Germany can cope with the influx of migrants, he reportedly issued a warning to the Chancellor in a phone call in October.

“If Germany is taking in 1 million refugees, mathematically that means 1,800 will come to my district. I will take them and if there are any more, I will send them to your office,” Die Welt quoted Dreier as saying.

Dreier, who was not available to comment, represents the Freie Waehler, a loose grouping of politicians who do not have a common policy, but campaign on individual issues mostly at the local level.

Merkel is under increasing pressure to stem the flow of migrants coming to Germany, many from war zones in the Middle East or Africa. Some 1.1 million people arrived last year and several thousand continue to stream in every day.

Local authorities are stretched both financially and logistically to house and look after refugees and there has been a backlash by right-wing groups who have warned of the problems of integration.

Mass sexual assaults on women in Cologne at New Year by gangs of young men described by police as being of Arab or North African in appearance, have deepened worries.

The frustration in Bavaria, the main entry point for most migrants coming to Germany, is especially strong with Merkel’s conservative allies, the Christian Social Union (CSU), repeatedly calling on her to introduce a formal cap on migrant numbers. She has resisted such a cap, arguing that it would be impossible to enforce.