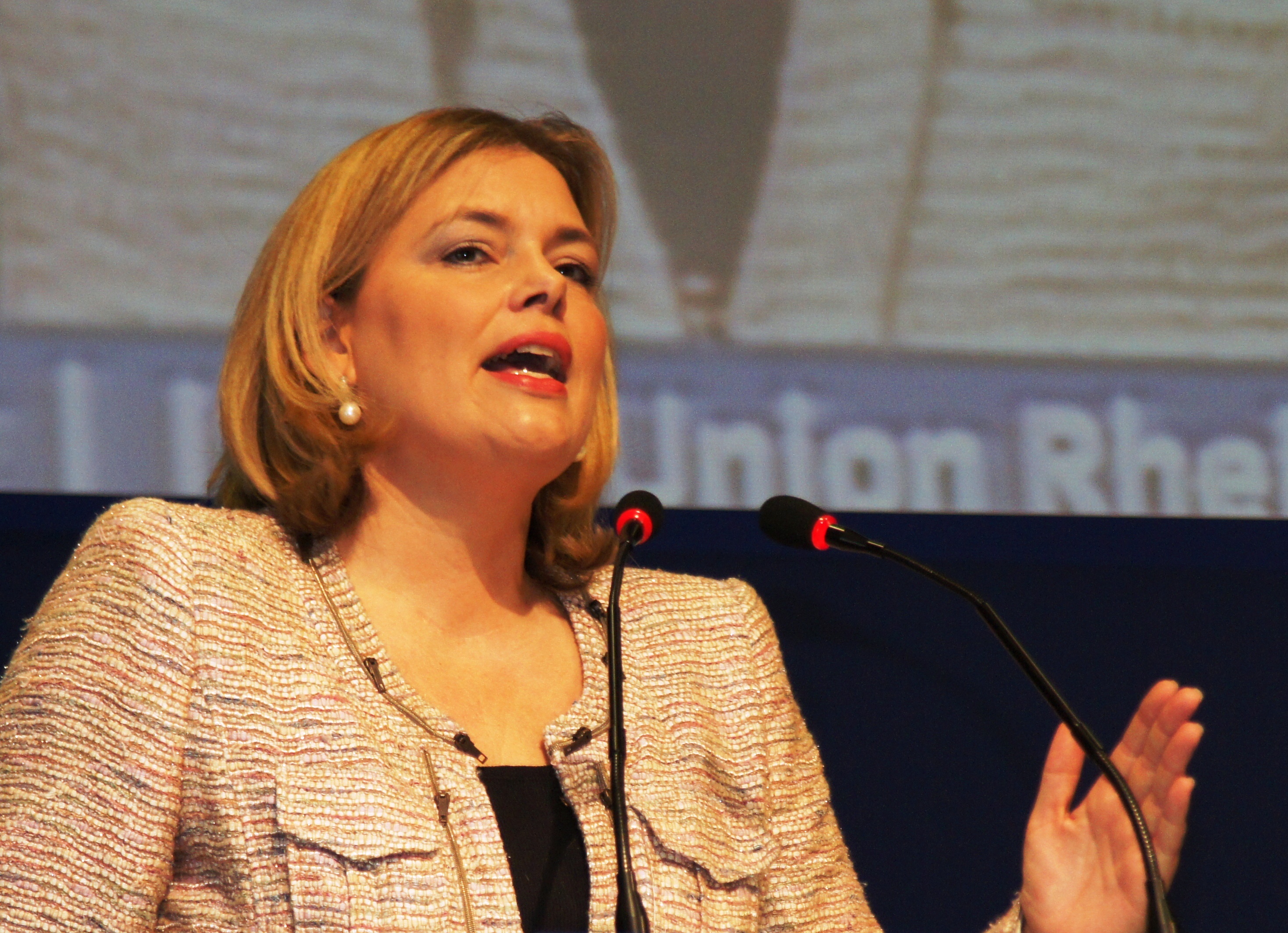 Julia Klöckner's proposal has been met with a mixed response. [Michael Panse/Flickr]

“This is the opposite of what has been agreed by the government,” he added. Stegner also accused Klöckner, the CDU’s main candidate in Rhineland-Palatinate, of “campaigning irresponsibly”.

Klöckner rejected the notion that her proposal runs counter to Merkel’s or the government’s policy line. “It is not a contradiction of the previous policy, it is a supplement,” she told the Passauer Neue Presse.

Her plan is meant to provide Germany’s municipalities with a respite from the large number of people entering the country. It would last until action at a European level started to actually reduce the number of refugees trying to apply for asylum.

Indeed, Merkel’s right-hand man, Volker Kauder, did not consider Klöckner’s initiative to be manoeuvring against the Chancellor. He told German broadcasters on Sunday evening (24 January) that it is only right that the country consider national solutions to the issue.

The CDU, and Bavaria’s Christian Social Union, has called upon their coalition partner, the SPD, to greenlight the second asylum package, and to compromise with Interior Minister Thomas Maizière’s proposal.

As de Maizière told Bild am Sonntag, Germany rejects between 100 and 200 refugees on the border every day. People with no right to asylum in the country are to be refused entry. Since October, 5,500 illegal migrants have been rejected, according to Bild.

EU at odds over Schengen

Within the European Union, pressure is growing to limit the number of refugees. Austria has threatened Greece with expulsion from the Schengen area if it does not start securing the EU’s external borders more effectively.

According to a spokesperson from de Maizière’s ministry, a “sustainable and significant reduction” in the number of refugees entering Germany is “currently unforeseeable”.