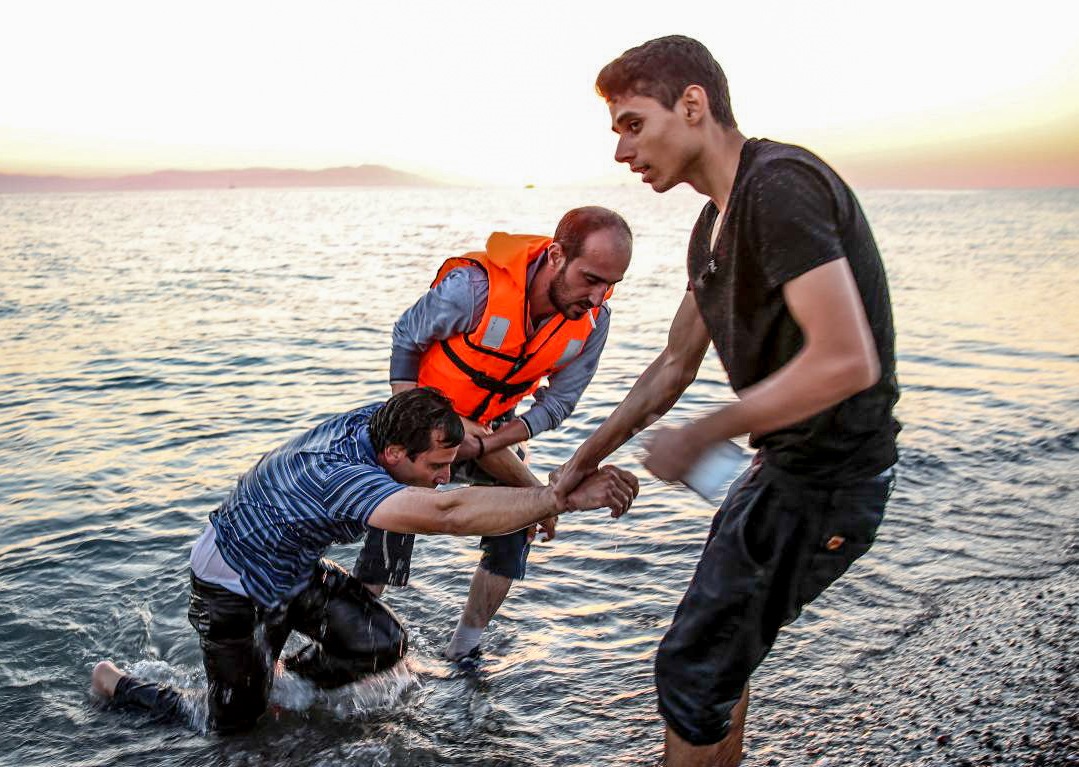 The deal's knock-on effect of reducing the number of people making the dangerous sea-crossing may placate opponents of a "quota". [Freedom House/Flickr]

The use of language when discussing refugee policy in Germany has taken on a new dimension, as the government discusses “refugee quotas” within the context of a deal with Turkey. EURACTIV’s partner Tagesspiegel reports.

On Friday (20 November), the CSU party conference will begin, but the CDU seems to have beaten them to the punch this time.

Thomas de Maizière first used language relating to “quotas” weeks ago, but what at the time seemed like just the Minister of the Interior’s personal view has now developed into the ruling coalition’s main common-denominator.

Ultimately, the deal all comes down to a trade-off between Europe on one side and the countries that border the Middle-East crisis zone, and Turkey on the other. Europe would agree to accept generous refugee quotas and provide aid to help care for the refugees that have fled to Turkey and in return, Ankara would seal off its common border with Europe, as was the case until a few months ago.

The uncontrolled influx of people into Europe would therefore be halted and replaced by a more controllable stream. This was also the jumping-off point of de Maizière’s thoughts on the crisis. The CDU minister also wants to address the issue of people-trafficking, a business that has escalated due to the lack of a legal way into Europe.

The planned provision of a legal means to enter Europe, combined with increased security and stringent border controls, would potentially mean that the traffickers’ days are numbered, as their business would dry up. German asylum law would be unaffected. The issue is moot when it comes to refugees fleeing from civil unrest, as they fall under the Geneva Convention.

In terms of domestic policy, the idea comes as somewhat of a eureka moment, as in reality, quota is just an less negative way of saying limit. The CSU has clued onto this fact and at its conference will call for Germany to establish “a quota on civil-war refugees in accordance with its actual capacity”.

This seems like an attempt to provoke Angela Merkel, especially since the CSU echoes the sentiment that has been expressed in Bavaria for a number of weeks now: “Germany must make it clear that we have nearly reached our capacity.”

In reality though, it is not a provocation, due to the artful wording, which suggests that Germany is going it alone, when, of course, it is not. Additionally, it is not inconsistent with what Merkel told German television on Friday (13 November). “I cannot set limits unilaterally,” she told the “Was nun…?” programme. “What we in Germany cannot do is decide who can come and who cannot,” the Chancellor added. But the planned agreement with Turkey would allow them to do just that.

This is the kind of situation that Merkel would ultimately prefer; a solution to the crisis implemented on the external borders, with no need for more walls or fences on the continent itself. However, it will hinge on the EU being able to agree on a distribution strategy for the people it does accept. An internal deal of this nature currently seems far more difficult than striking one with Turkey.

The SPD appears to have made its peace with an Ankara deal as well, their party leader, Sigmar Gabriel, has already talked about a “new start” in refugee policy. The idea actually satisfies the two opposing sides of the SPD: the traditionally left-leaning contingent that champion unconditional assistance for those who need it, would be on board with the idea because people would no longer risk their lives by trying to cross the Aegean.

The more conservative wing of the party, which is against the uncontrolled influx of people into Europe, could be placated with the promise of an upper limit on numbers, in the form of the “quotas”.