Austria accused of waving through refugees into Bavaria 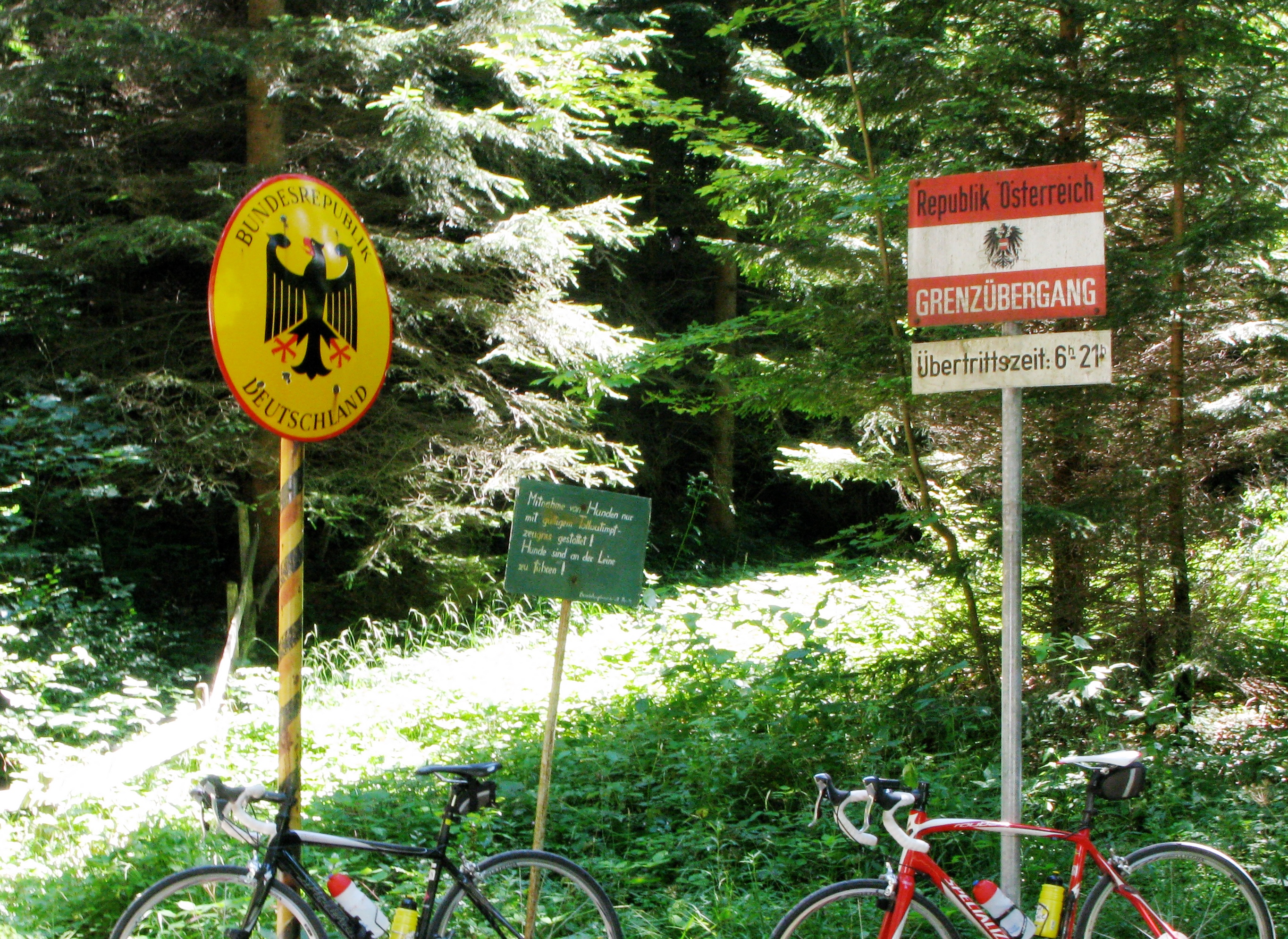 A border post on a cycle trail in the Alps. [Mike Knell/Flickr]

As the refugee crisis pushes the relationship between Austria and Bavaria to breaking point, an Austrian MEP has called for both sides to come to an understanding. EURACTIV Germany reports.

The Bayernkurier, mouthpiece of the Bavarian Christian Social Union (CSU), made it clear that the “traditionally close” relationship between Bavaria and Austria is straining under the weight of the refugee crisis.

Since 16 September, when Hungary sealed its border with Serbia, Croatia has become the main transit country for refugees. Almost 252,000 asylum seekers have passed through the Adriatic republic since then, on their way to Slovenia, and then Austria or Germany.

During the week of 20-26 October alone, 48,000 refugees travelled from Slovenia into Austria. Only 2,500 asylum applications were filed, which means 95% of refugees wanted to travel on to Germany. Bavaria is now feeling overwhelmed by the influx, especially since its plans to move refugees on to other German regions has not happened on the desired-scale.

The Bavarian government no longer limits its criticism to just Berlin and Angela Merkel; Vienna has come in for flak as well. It has accused its Austrian neighbours of acting as a service-station for refugees, and of waving them off when they move on towards Germany.

The Austrian People’s Party (ÖVP) security spokesperson in the European Parliament, MEP Heinz Becker, told euractiv.de that the vast majority of refugees do not want to stay in Austria, and Germany is their ultimate goal. Austria’s main concern is that it now finds itself acting as a buffer between the “land of milk and honey”, namely Germany, and the countries at the top of the Balkan route, Croatia and Slovenia. Both are struggling to cope with the crowds of people arriving.

However, Becker understands Bavaria’s criticisms. The strained relationship between Angela Merkel and Horst Seehofer, the minister president of the region, plays a part in the Vienna-Berlin-Munich triangle. Nevertheless, the dialogue between Vienna and Berlin is working well and border security is now again a matter for the federal authorities.

According to Becker, “The ball is in [Austrian Chancellor] Werner Faymann’s court; in addition to maintaining good relations with the German chancellor’s office, contact with Seehofer must be urgently sought as well.”

The EU mini-summit on Sunday (25 October) is seen by many as on the right track, but just a “first step.” “A key prerequisite to end the chaos” is the implementation of a “common EU border and coast guard,” Becker added. “If we want to preserve the internal freedom of movement, then we need to secure the external borders. As border security affects everyone in the EU, we all need to take joint responsibility.”

This is not the first time that Vienna-Munich relations have soured. Take, for example, the collapse of the Austrian banking group, Hypo Group Alpe Adria. Austria agreed to pay €1.23 billion to settle the case, after the Bavarian State Bank accused Vienna of deception over hidden costs, having bought a controlling share for €1.63 billion. The Austrian public has had to pay heavily for the bailout.