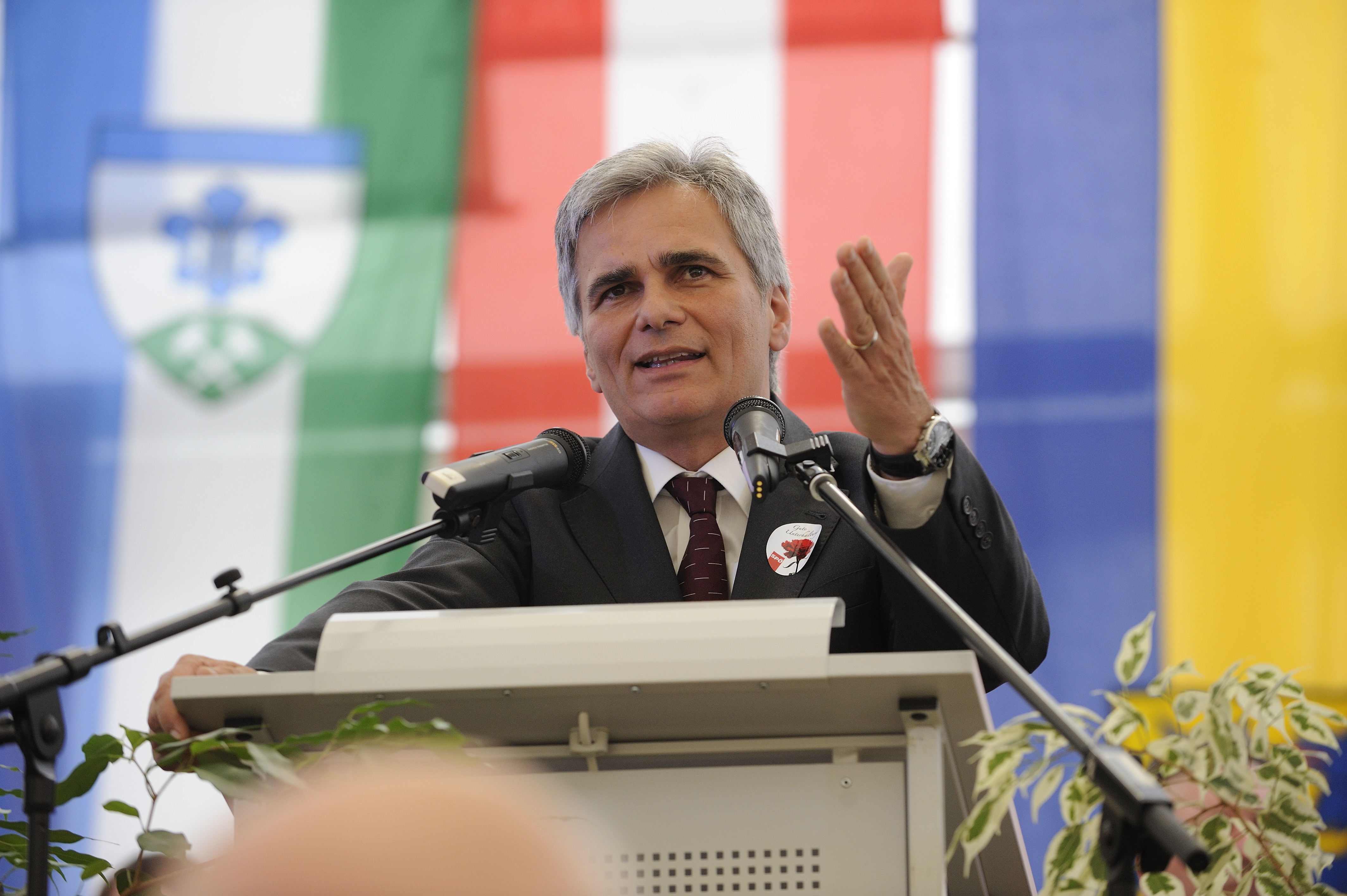 After much back and forth, the Austrian government intends to control its Slovenian border without resorting to building fences. EURACTIV Germany reports.

The last 24 hours have seen Vienna change its mind on how best to deal with the refugee influx. First there was talk of “structural measures”, then stronger rhetoric regarding actual fences, before the Austrian chancellor, Werner Faymann, told Austrian television that “there will be neither a fence on the Hungarian border nor the Slovenian”. Schengen is borderless, now seems to be the motto.

Faymann had previously had a telephone conversation with the Commission’s president, Jean-Claude Juncker, with the official communique reading quite vague. The two leaders talked about the soon-to-be-created winter transit zones along the Balkan route. These facilities are to be built quickly in conjunction with the UN’s refugee arm, UNHCR.

Regarding the discussed security measures for the border-crossing near the town of Spielfeld, where most refugees cross into Austria, Juncker said that he was aware that Austria did not actually intend to build a fence on the border.

Faymann stated that it is now up to his Minister of the Interior, Johanna Mikl-Leitner (ÖVP), to propose what to do on the border. He also added that she will have to coordinate with Germany on the issue. This was a reaction to the German Minister of the Interior Thomas de Maizière’s criticism of Austrian refugee policy on Wednesday (28 October).

Also of concern is how to deal with traffic on the Vienna-Munich route. With a journey time of less than four hours, the train is a serious competitor to flying. This has changed since the large number of refugees started arriving on the border, with the direct-train service between the two cities now suspended.

“When this service can resume is unfortunately not in our hands. We are in constant contact with the Austrian and German authorities on when it will be possible,” railway authorities told euractiv.de. The financial implications are rather significant, in that €70,000 are lost every day that the train service does not run. People still wishing to travel by train have to take the service via Passau, changing trains in the Bavarian town of Plattling, which is a journey of some five hours.