Denmark and Sweden will toughen up asylum rules further as the two countries look to prevent a repeat of last year’s record numbers and calm public fears about the financial burden on traditionally generous welfare states.

The Austrian government said today (30 August) that it would start next week to collect expert opinions needed to pass an emergency decree necessary to trigger implementation of the new rules.

Interior Minister Wolfgang Sobotka wants the emergency decree to be introduced as soon as possible rather than when an agreed yearly cap of 37,500 is reached.

But Chancellory Minister Thomas Drozda said today that debating the matter and procedural issues would take at least until late October.

He also said that turning away migrants at the border might be complicated by the fact that Austria has not yet agreed on a deportation arrangement with its eastern neighbour Hungary and many other relevant countries.

“It’s a question of whether one wants to or should prepare now for a situation that will possibly occur in November or December,” Drozda told reporters.

Changing mood in Europe a year after Austria refugee disaster

The gruesome discovery of 71 dead migrants in a truck in Austria last August shocked Europe and led countries to open their borders to a massive influx of people fleeing war and poverty, mainly from the Middle East.

Chancellor Christian Kern has not pushed for the implementation of the tougher rules on asylum claims yet and has said he saw little point in starting to do so if this year’s limit would only be reached around late November.

Austria has mostly served as a conduit into Germany for refugees and migrants from the Middle East, Afghanistan and Africa but the country of 8.5 million people has also taken in about 110,000 asylum seekers since last summer.

After initially welcoming refugees, the government decided to cap the number of asylum claims it would accept this year and has made family reunification harder for migrants, steps widely criticised by EU states and human rights groups.

Drozda said the number of asylum requests had reached 24,260 at the end of July with requests coming in at a much slower pace than last year.

Austria led efforts that resulted in the closing of the so-called Balkan route from Turkey to northern Europe and is turning away an increasing number of migrants at its southern border with Italy. 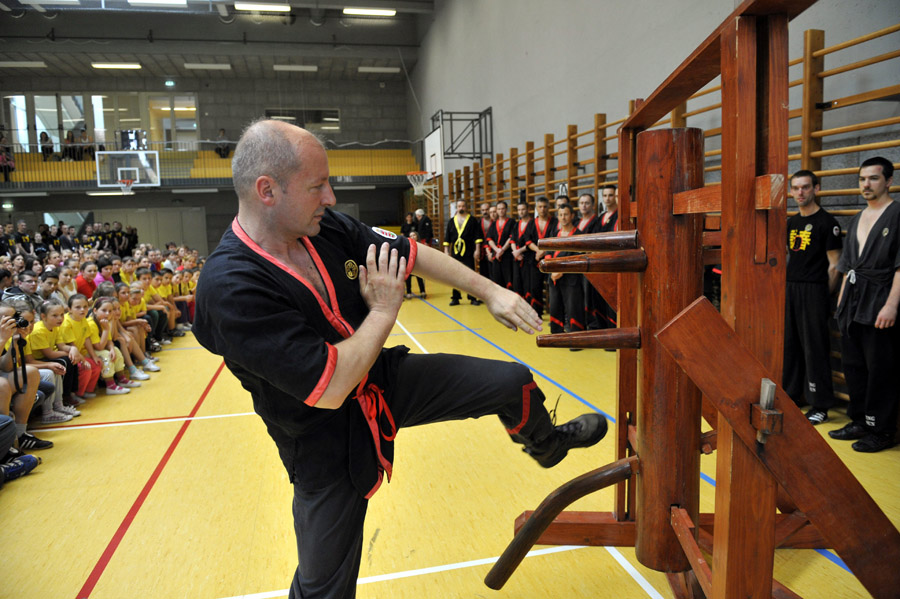 Hungary refused yesterday (9 June) to take back any of the several thousand migrants that Austria says should be returned under EU rules, adding to a brewing spat between the two neighbours.

Also on Tuesday, the Danish government proposed the adoption of a law that would enable police to reject asylum seekers at the borders in times of crisis such as that in 2015 when thousands of migrants sought to enter the country.

Around 250,000 people sought asylum in the Nordic region last year, most of them in Sweden, straining tolerance and pressuring government budgets.

Tougher rules, along with efforts by the European Union to make its external borders less porous, have slashed asylum applications this year.

But Denmark, which has taken a tougher line on immigration than its Nordic neighbours in recent years including a “jewelry bill” that allows police to confiscate refugees’ valuables, and Sweden want to go further.

“We are getting the flow of refugees under control. But we cannot relax,” the Ministry for Immigration, Integration and Housing said in a report. “The pressure on Europe and Denmark could intensify again.”

Sweden’s centre-left government said on Tuesday it would cut grants given to local authorities to house young asylum seekers who arrive in the country without their parents.

“Last year Sweden took 40% of all the unaccompanied minors who came to the EU,” Integration Minister Ylva Johansson said. “That is an unsustainable allocation.”

The new rules, which cut subsidies to 1,350 crowns per day will be introduced in the middle of next year and will save Sweden around 7 billion Swedish crowns annually from 2018, the government said.

More than one million migrants and refugees crossed into Europe last year, putting pressure on the Dublin rules under which the member state where asylum seekers first apply for protection is responsible for examining their claims.

Inspired by neighbour Norway, where a similar law was adopted in June, the Danish government said it needed to prepare for a situation where the Dublin agreement ceased to work.

“If and when we do pull the emergency brake, it is because we believe the Dublin cooperation genuinely has fallen apart,” Minister of Integration Inger Stojberg told a news conference.

The proposals have yet to be adopted by the parliament, where the governing Liberal Party holds only 34 out of 179 seats and depends on three other parties to pass laws.