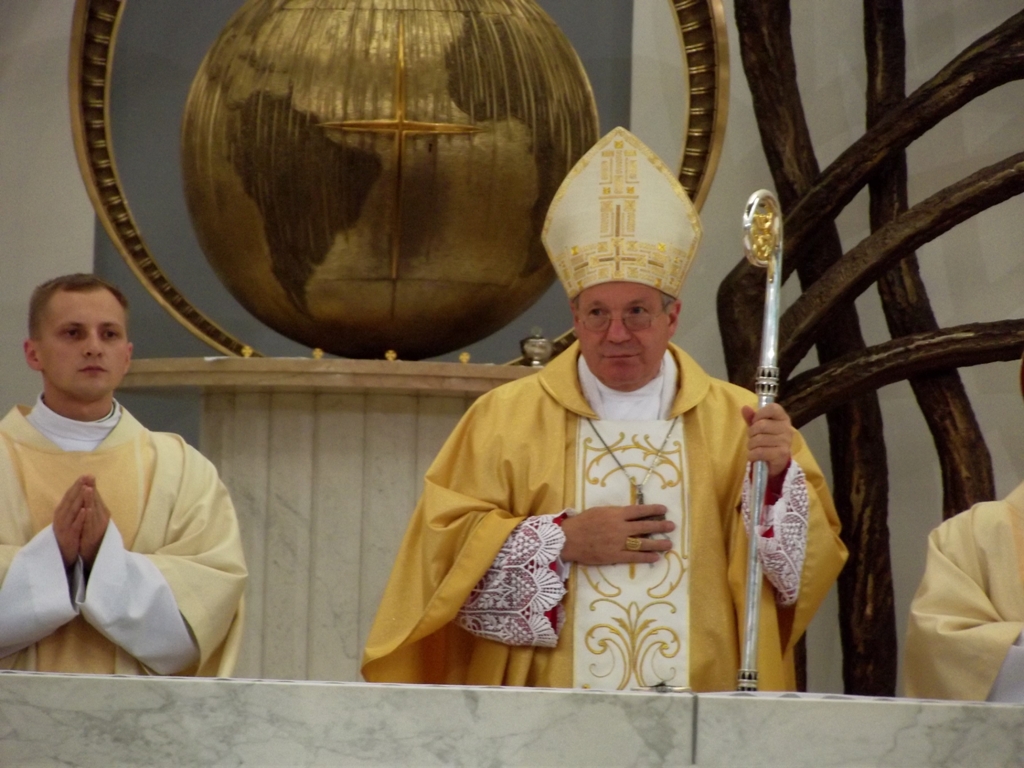 Archbishop Christoph Schönborn has called for more understanding from the people of Europe. [Piotr Drabik/Flickr]

According to the latest opinion polls, 75% of Austrians want the country to stop admitting refugees. Although their choice of words may differ, the two coalition partners appear to be working towards the same goal, namely, reducing the size of the influx of people. Minister of the Interior Johanna Mikl-Leitner (ÖVP) has not minced her words and now has the full backing of her party. As a result, Austria will begin to “set limits” this week. Only refugees that want to apply for asylum in Austria itself or to travel on to Germany will be admitted.

The Chancellor, Werner Faymann, who had previously remained loyal to Angela Merkel’s policy, has now gradually moved away from the so-called open-door policy and the welcome mat has been removed. The new Minister of Defence, Hans Peter Doskozil (SPÖ), even before taking office, promised “consequent deportations”. This particularly applies to economic migrants and people who are unable to demonstrate their need for asylum.

Austria’s ecclesiastical institutions have tried to sway public opinion and provide a better understanding in regard to asylum seekers. Michael Landau, of Catholic relief agency Caritas Austria, criticised proposals for a limit on refugees as a “breach of law” and his colleague Michael Chalupka, of the Evangelical Deaconry, called for “more charity”.

This weekend, in the town of Traiskirchen, in Lower Austria, religious ceremonies were held for the refugees. The town has received a fair amount of media coverage due to the fact that it is playing host to some 1,000 unaccompanied minors. Cardinal Christoph Schönborn said that “we cannot solve all the problems, but we can help, and we can help more than we realise”.

The Cardinal appealed to the Austrian people to show more understanding for the plight of the refugees. He referred to his own history, in which at the age of nine months, he, his older brother and his mother, as well as around three million other Germans, were expelled from Czechoslovakia in 1945. His mother had summed up their dramatic experience by saying that “no one leaves their country willingly”.

>>Read: 10 years after Katrina, Austria faces its own storm over bungled refugee response

Schönborn added that although the situation then and now are not the same, there certainly are parallels.  The Archbishop of Vienna also said that “I am not going to throw stones at the politicians, I would not want their responsibility and to stand in their shoes.”