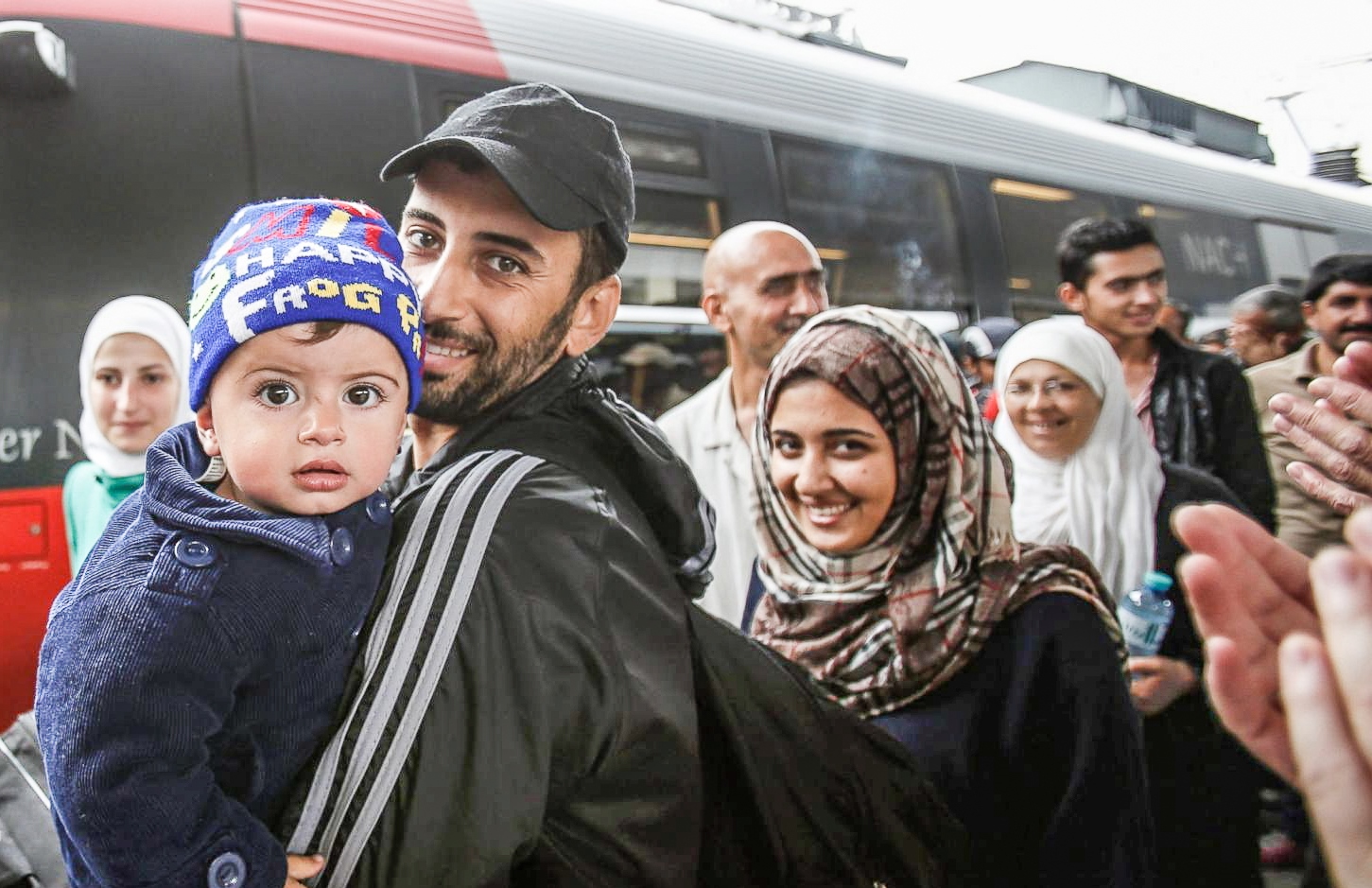 The influx of refugees has eased slightly, but continues unabated. Austria is now considering closing its borders. EURACTIV Germany reports.

Refugee policy has swung with public opinion, which in the last couple of weeks has shifted considerably to the right in Austria and Switzerland. This is according to a euractiv.de survey carried out by GfK-Austria in Vienna, which showed that the asylum issue polarises the electorate tremendously.

When asked what current issue was the biggest hot-topic among family members, friendship groups and in the workplace, 80% responded with the refugee crisis. Employment and education only drew 5% and 4% respectively. Significantly, 50% believed that Austria’s capacity to accept refugees would soon reach breaking point, and 49% wanted the influx curbed through improved border controls.

However, 63% of those surveyed said that erecting fences was not the right course of action. Only 37% of respondents voiced satisfaction with the Austrian government’s work, the other 63% sharply criticised its approach to the crisis.

The main reason those surveyed (90%) would consider voting for a right-wing party is, unsurprisingly, their hard-line on refugee policy; the plain language used by those politicians also resonates with the people surveyed.

The almost daily calls emanating out of Bavaria to put a stop to the influx of refugees will not have gone unnoticed by neighbouring Austria. Officially, Bavaria and its Minister President Horst Seehofer have no opinion on the matter, but unofficially it is clear that they believe that Berlin should change tact and dramatically restrict the number of refugees crossing its southern border by imposing stricter controls.

It is generally expected that the Balkan route will quieten down in the coming months, with the effects of winter taking their toll on the number of refugees making the hazardous journey to Europe.

Additionally, new, tougher asylum measures adopted by Germany will start to take effect, with Austria introducing similar legislation soon. The new regulations will make being granted asylum more difficult and replace monetary benefits with non-cash alternatives, such as food vouchers, which is expected to make the countries less attractive to migrants.

Slovenia has in fact already restricted the amount of people crossing its border, introducing a daily threshold of 2,500 entrants; primarily it is Syrian, Iraqi and Afghan refugees applying for asylum. This has had a knock-on effect further south in the Balkans, where a backlog has formed in Croatia and Serbia. Belgrade is currently dealing with the arrival of up to 5,000 people a day, mostly from Greece.

After Budapest closed its border with Croatia on Friday (16 October), no refugees have crossed into Austria from Hungary since Sunday (18 October). The crossing points have shifted to the Slovenian border, with the towns of Spielfeld and Bad Radkersburg becoming the new hot-spots.

The number of people making the crossing has reduced somewhat. Only 3,000 people crossed the border this weekend, according to official figures.

Refugees are now being registered more accurately and diligently, which in turn has increased waiting times and created further backlogs. On Saturday (17 October), Salzburg’s main train station was so crowded that officials even considered shutting it temporarily. All of these factors have led to calls for Austria’s land borders to be more strictly monitored.

0 responses to “Austrian public divided on issue of asylum”