Belgium’s King Philippe expressed his “deepest regrets” on Tuesday (29 June) for the harm done during the Belgian colonial rule in the Democratic Republic of Congo, in the first such admission for his country, after last month’s death of African American George Floyd rekindled the debate in Belgium about its colonial past.

“I want to express my deepest regrets for these wounds of the past whose pain is reawakened today by the discrimination still present in our societies,” Philippe said in a letter sent to President Felix Tshisekedi to mark the 60th anniversary of Congolese independence from Belgium.

It is the first time a reigning Belgian monarch has publicly voiced regret for the violence carried out during the country’s colonial past, which remains a highly sensitive subject in Belgium and until recently was barely mentioned in history books.

In the past few weeks, several statues of Leopold II, who ruled between 1865 and 1909, have been daubed with paint or torn down by protesters and a petition has been launched for their removal.

Some institutions have removed his statues from public view and transferred them into museums to defuse public anger. 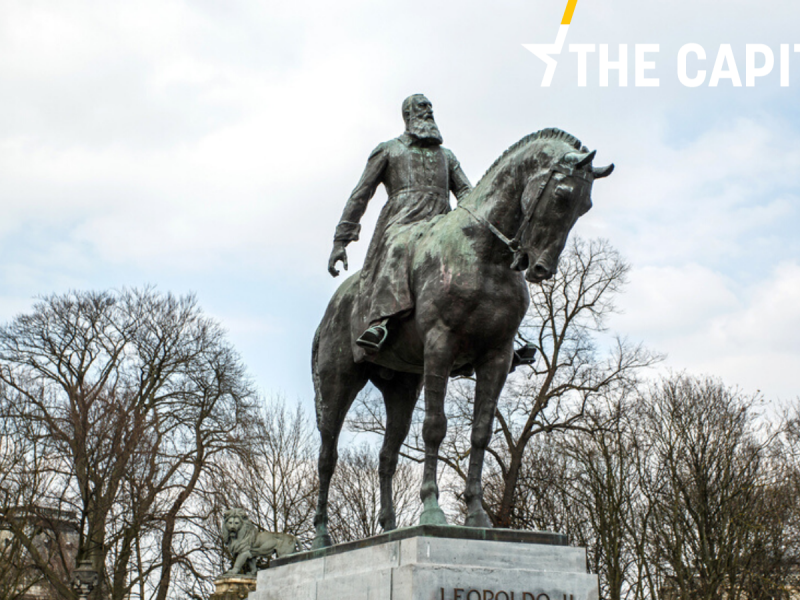 In today’s edition of the Capitals, find out more about the Czech Republic lifting all its travel restrictions with border countries, Italian beachgoers who are not cohabitants having to maintain distances, including in water, and so much more.

Leopold II’s reign of terror in the Congo basin in the 19th century exploited the country’s natural and human wealth for his personal gain.

Historians say millions of Africans in what is now the Democratic Republic of Congo were killed, mutilated or died of disease as they worked on rubber plantations belonging to King Leopold II.

Philippe wrote – without, however, mentioning his great-great-great-uncle Leopold II by name – that “acts of violence and cruelty were committed during this period, which weighs on our collective memory.”

“The colonial period which followed (1908-60) also caused suffering and humiliation,” the king added.

Philippe wrote that he was hopeful for a brighter future between the two countries, one free of discrimination, and promised to combat all forms of racism, saying he wanted to encourage the reflection on the issue already started by the Belgian parliament.

“To further strengthen our ties and develop an even more fruitful friendship, we must be able to talk to each other about our long common history in all truth and serenity,” Philippe wrote.

Parliament chairman Patrick Dewael called the letter “an important step” and added the house “will determine, on the basis of research and dialogue, how we deal with the difficult colonial history of Belgium today and tomorrow.”

A corss-party range of Belgian politicians congratulated the king on his letter, praising it as a ‘first step’ in the right direction, with former liberal Open VLD party leader Gwendolyn Rutten tweeting that it was “strong and grand.”

But while the majority of public responses was positive, several major Belgian media outlets also pointed out that regret does not amount to an apology, which according to some would limit the legal scope of the open letter.

In Belgium, the king cannot speak without approval from the federal government, represented by Prime Minister Sophie Wilmes. However, writing a direct letter is allowed for by the constitution.

Speaking to the parliament, Prime Minister Wilmès confirmed in June that Belgium’s inter-ministerial conference against racism will be relaunched after having been halted during the pandemic.

The process to set up such a conference had been initiated in February as the first step in a process that should lead to a national action plan against racism.

During Tuesday’s parliamentary debate, the only two political parties that did not speak out were the Flemish-nationalist N-VA and extreme-right Vlaams Belang.