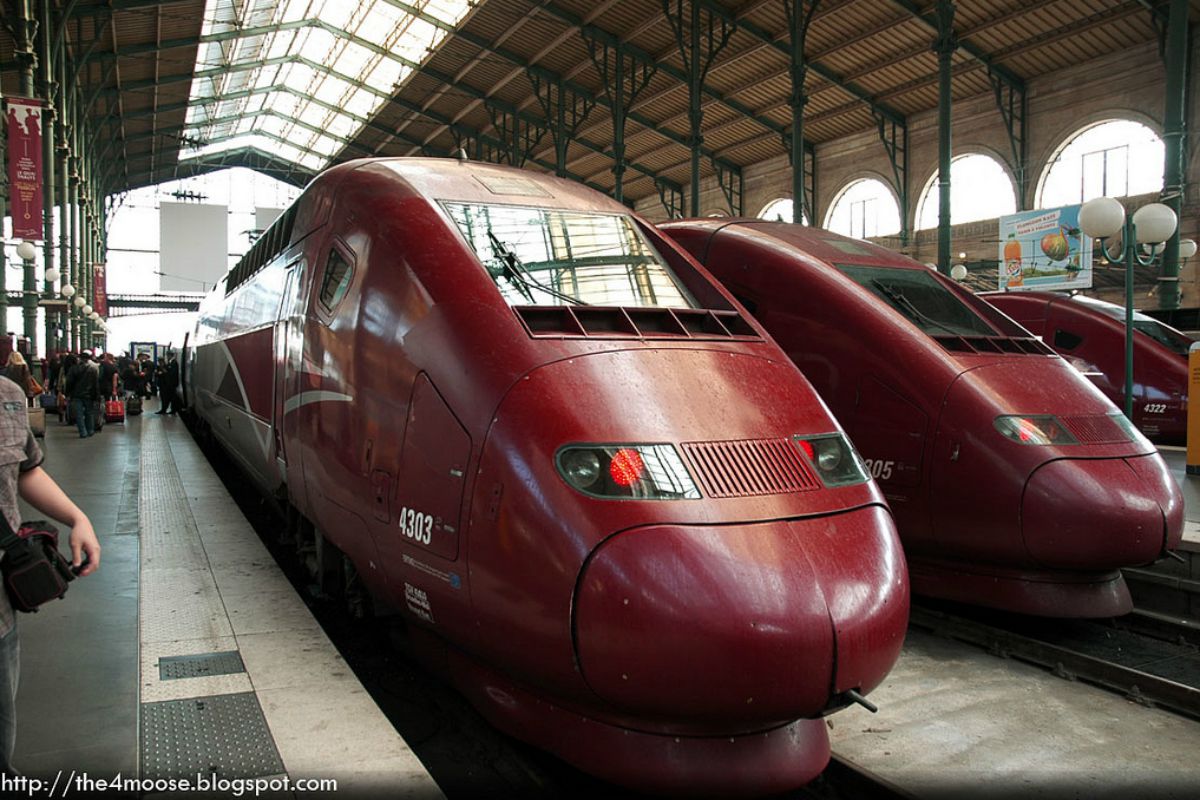 Interior Minister Jan Jambon said he floated the plan at a meeting Saturday in Paris of ministers from nine European Union countries linked by train.

The ministers from Belgium, Britain, France, Germany, Italy, Luxembourg, The Netherlands, Spain and Switzerland met to discuss tightening security on trains after a thwarted jihadist attack on a Thalys train on August 21.

Ayoub El Khazzani, the 25-year-old Moroccan arrested over the attack, boarded the Amsterdam-Paris train in Brussels.

The European Parliament has been considering a PNR system for airline travellers since 2011 but the measure sought by the United States has been held up by concerns among lawmakers over privacy concerns.

“My personal opinion is that it must be done for airline traffic but that we must also examine whether we can extend it to trains and other modes of transport, including boats,” the minister said.

“We must check whether the identity given is correct. If the name is on a blacklist we can arrest them before they board,” he added.

Jambon called for the European PNR to be adopted “by the end of the year”, adding that he was working on a parallel bill to establish a Belgian passenger data collection system that he hoped would be also be implemented by the year’s end.

Khazzani was already on the radar of several European intelligence agencies, who had flagged him as a radical Islamist, when he took his seat in the Thalys.

Shortly after the train crossed from Belgium into France he came bursting out of a toilet armed with an assault rifle, 270 rounds of ammunition and a Luger pistol. He was quickly overpowered by a group of passengers.

Belgium is however the first country to suggest extending the measure to trains and boats.

A European Commission spokesman said Monday that the issue of transport security would be discussed by EU transport officials on 11 September, ahead of a meeting of EU transport ministers on 7 October.

But it was “far too soon to think about extending” passenger data collection to other transport forms beside planes, he said.

The European Union has pledged closer cooperation in the fight against terrorism following the January 2015 assault on the satirical paper Charlie Hebdo, and the subsequent terrorist attacks in Paris, in which 17 people were killed.

The PNR row illustrates the potential tradeoffs between anti-terrorism measures and civil liberties. The proposal, initially tabled in 2011, is currently blocked in the European Parliament, where MEPs are concerned about the protection of individual freedoms and privacy.

Currently up to 16 EU countries have decided to collect PNR data, according to Timothy Kirkhope, a British Conservative MEP who steers the file through Parliament. But because there is no EU framework, he said, “airlines have no clarity on how to process the data, and passengers have no clear EU-wide rights to protect booking information such as credit card details, seat number and emergency contact”.