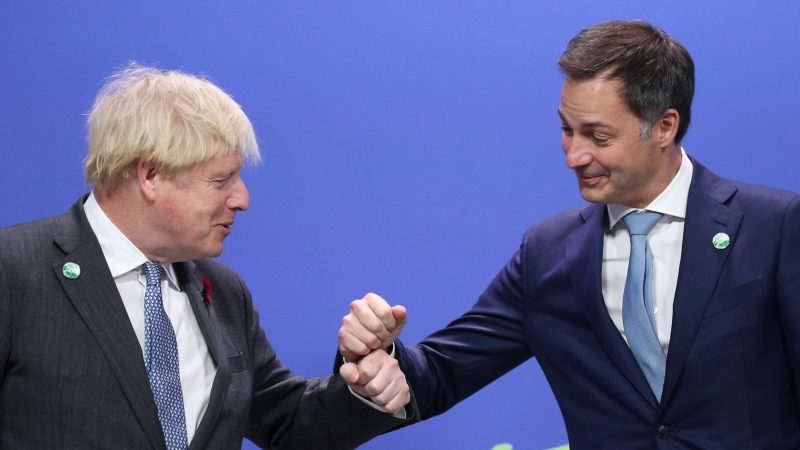 Belgium and Britain said on Tuesday (30 November) they will cooperate more closely to fight illegal migration, days after France snubbed Britain and said it needed to get serious before talks on the matter could resume.

France and Britain were already at loggerheads over immigration, post-Brexit trading rules and fishing rights and last week relations soured further after 27 people died trying to cross the Channel.

France cancelled an invitation to Britain’s interior minister Priti Patel to attend a meeting on Sunday with EU counterparts – including Belgium – to discuss the issue, saying Britain was not being serious in its response to the crisis. 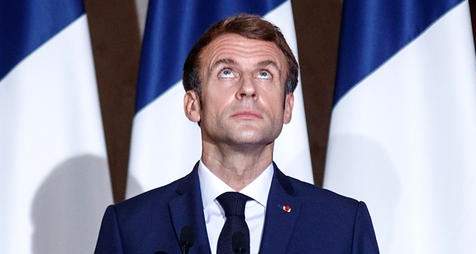 But on Tuesday, Britain and Belgium said they were ready to work more closely on the matter, as part of a broader declaration on bilateral cooperation.

“In cooperation with neighbouring countries, we will improve joint working on illegal flows, including to disrupt human trafficking and human smuggling networks and prevent loss of life,” the statement read.

“We will work to promote multilateral dialogue with our neighbours to enhance cooperation on small boats in order to prevent illegal sea crossing towards the UK, including through operational cooperation, intelligence sharing, surveillance and preventing secondary movements within the Schengen area.”

The spike in numbers has angered Britain, which accuses France of doing too little to stem the flow. Paris says that once migrants reach the shores of the channel, it is too late to prevent them crossing.