Berlin and Vienna try to put brakes on refugee influx 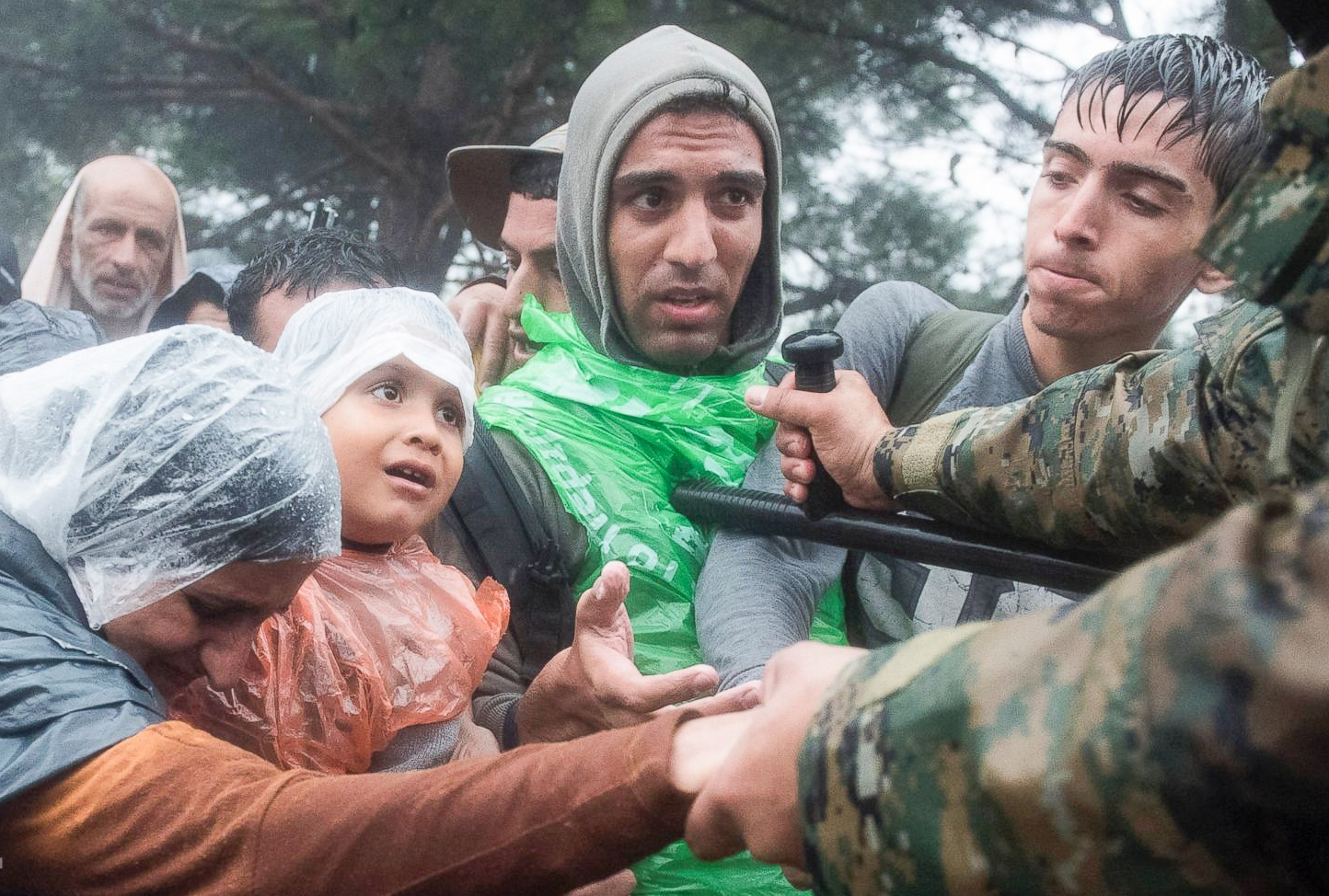 Refugees will have to contend with the harsh winter weather. Austria in particular is trying to provide what help it can. [Freedom House/Flickr]

The Austrian and German governments are looking for a way to reduce the influx of refugees. They want to satisfy everyone. EURACTIV Germany reports.

Despite some jarring on the issue in the past, particularly from Bavaria, Berlin and Vienna have collaborated well on refugee policy. However, the general mood in both countries means that both countries are desperately seeking a way to reduce the number of refugees crossing their borders. It is not something that either will be shouting from the rooftops, but quietly trying to resolve through diplomacy and political wrangling.

Currently, it is only the German Chancellor and her Austrian counterpart, Werner Faymann, that still operate an open doors policy for refugees in Europe. But in both countries, the sentiment that a limit has been reached is growing in strength. At the same time, there is no legal upper-limit enshrined in German law, and the flow of refugees from Greece and through the Balkans cannot be slowed overnight or reversed.

The establishment of hotspots at the external borders will take effect, but they are certainly not a miracle cure. The authorities are therefore searching for means through which they can guarantee the humanitarian rights of the refugees, while also ensuring the safety and protection of their citizens.

Taking off the rose-tinted glasses

Top of the agenda is a campaign in the main home countries of the refugees, which aims to make it clear that Europe is not a land of milk and honey. Information relating to the new national asylum laws that replace cash payments with non-monetary benefits will be disseminated, as well as emphasising that not everyone will be granted asylum.

What would Helmut do?

There is currently an interesting discussion rattling around the CDU. The main question being asked is what would Helmut Kohl have done in this situation. The answer seems to be that he would not have gone it alone like Merkel, but would have found a compromise with the main decision-makers of his own party and coalition, as well as important players at an EU level.

This, along with a lack of solidarity and mutual cooperation between EU countries, has exacerbated the massive problem that is facing the two Germanic republics, as well as their European neighbours. It has also been pointed out that stronger cooperation with France should have been fostered, given their decades of experience in dealing with refugees and asylum seekers.

In Austria, the welcoming policy of the Chancellor is only likely to be supported by the Vienna government.

The Austrian capital is working around the clock to provide heated winter-quarters for its new arrivals, while also making arrangements for underage, unaccompanied refugees. Michael Häupl, the mayor of Vienna, is trying to get political support for Faymann, but he and his refugee policy are under increasing pressure from regional governors to slow down the amount of people being allowed to enter the country.