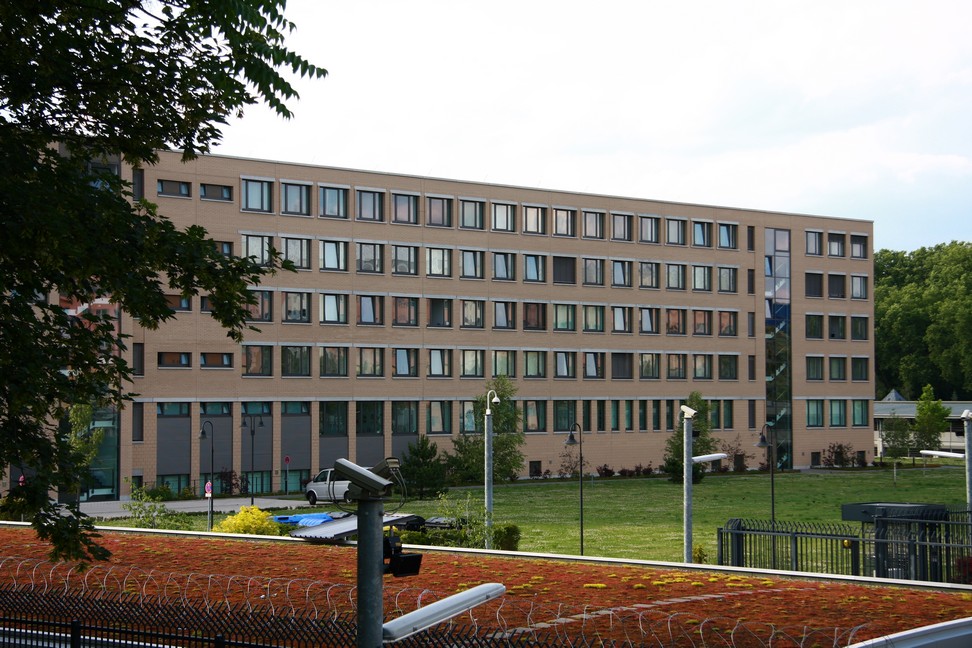 Berlin will seek to reverse a trend that has seen 285 crimes against refugee shelters in the third quarter of the year alone.

According to a German newspaper, the ruling coalition wants to expand the security services massively, in order to combat the rise in violence against refugees.

“We will not allow right-wing extremism to sully Germany’s reputation as a cosmopolitan country,” Thomas Strobl (CDU) told the Rheinischen Post. He announced that the security services would be bolstered.

The newspaper reported that internal staff would be increased by a triple-figure number, while the SPD’s domestic affairs expert Burkhard Lischka also called for increased support to be made available, saying that “we need a significant increase in staff in both the security agency and the Chancellery (BKA).” According to the report, the ongoing budget discussions will take the matter into account.

>>Read: ‘No taboos’ when it comes to refugee policy debate

The 285 crimes committed against refugees in the third quarter of this year is already more than in the whole of last year, according to official statistics from the security services themselves. In nearly 75% of cases, the offender came from the area in which the crime was committed. Germany’s Minister of Justice, Heiko Maas, (SPD) called the increase in such crimes “despicable”.