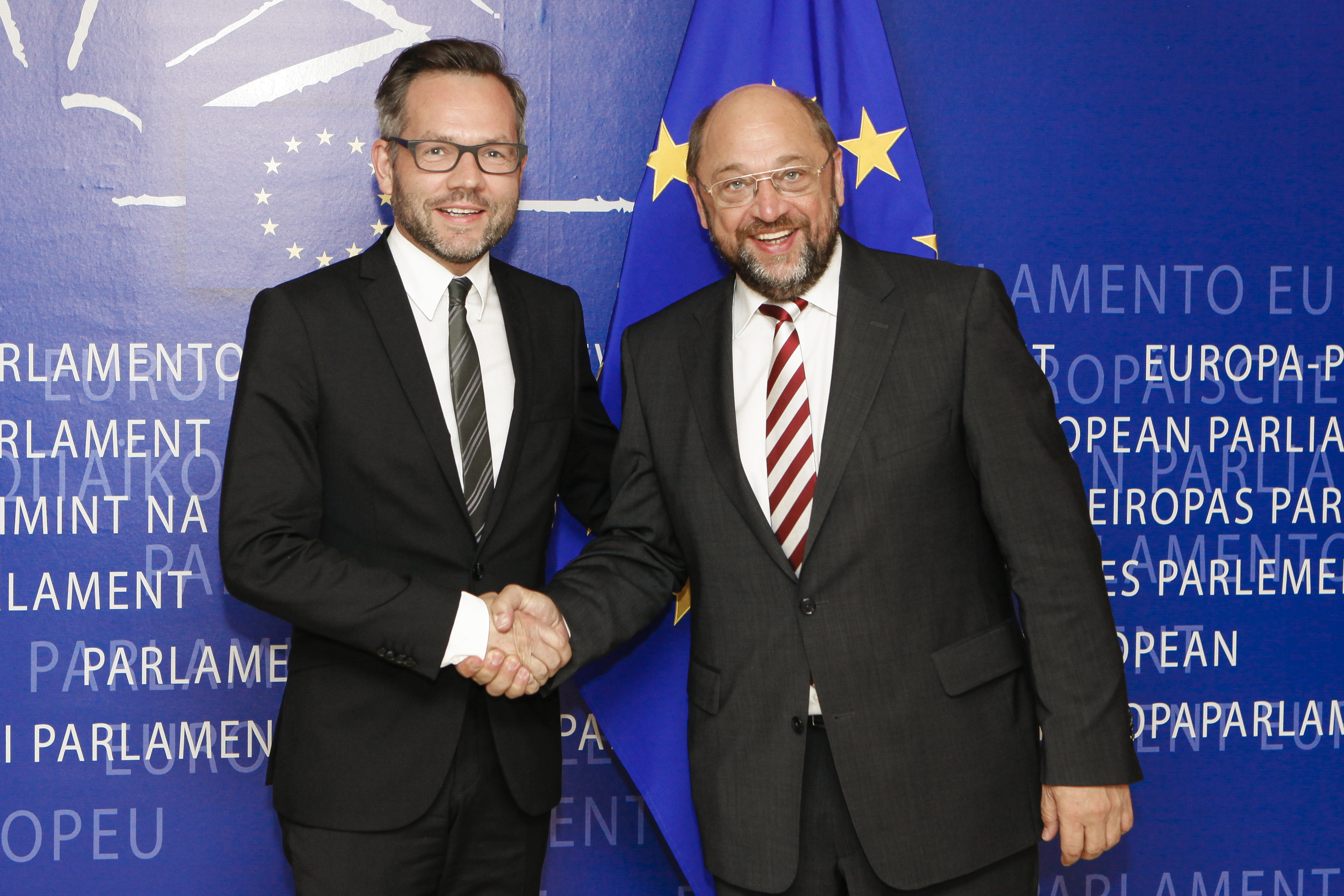 The German government has called for member states to work together at the upcoming EU summit on the Syria refugee crisis. EURACTIV Germany reports.

“For the moment, I still see too many people running around like headless-chickens, too many national interests in play,” said Michael Roth (SPD), the German Minister of State at the Foreign Office.

Europe cannot “lose even more credibility” and the member states must work together, said Roth in Luxembourg on Tuesday (13 October). “Concrete steps” must now be taken to implement proposed measures that have as yet not been fully realised, such as refugee reception centres in Italy and Greece and the distribution of refugees throughout the member states.

Roth called for planned “hotspots” to be set up quickly in Italy and Greece, a permanent distribution mechanism for refugees and a strategy to address the causes of flight in the refugees’ homelands.

Establishing a dialogue with Turkey and other countries that border Syria is also a priority, given the amount of refugees those nations are having to deal with, said Roth, who was in Luxembourg for an EU General Affairs Council meeting. “If we fail to stabilise the situation at its source, more refugees will make their way to Europe and, eventually, Germany.”

On Thursday (15 October), EU leaders will meet in Brussels to discuss, among other issues, the refugee crisis. According to diplomats, the focus will be on effective cooperation with countries of origin and transit, as well as securing the EU’s external borders.

The latter point will be addressed by strengthening the mandate of the EU border agency, Frontex, which will deploy rapid intervention teams in times of crisis. A common border and coastal surveillance system will be discussed.

New measures intended to speed up the deportation of refugees who are adjudged not to be entitled to asylum will also be on the summit’s agenda.

The European Commission’s action plan for cooperating with Turkey will also be on the agenda; given the country’s border with both Syria and Europe, specifically Greece and Bulgaria, it will be of the utmost importance that Brussels and Ankara can work together.

However, taking into account renewed conflict with the outlawed Kurdistan Workers’ Party (PKK) and the attack on a peace demonstration in Ankara on Saturday (10 October) that left 97 dead, significant breakthroughs in the talks are unlikely. A willingness to cooperate and support Turkey in the crisis is the most plausible outcome of the summit.