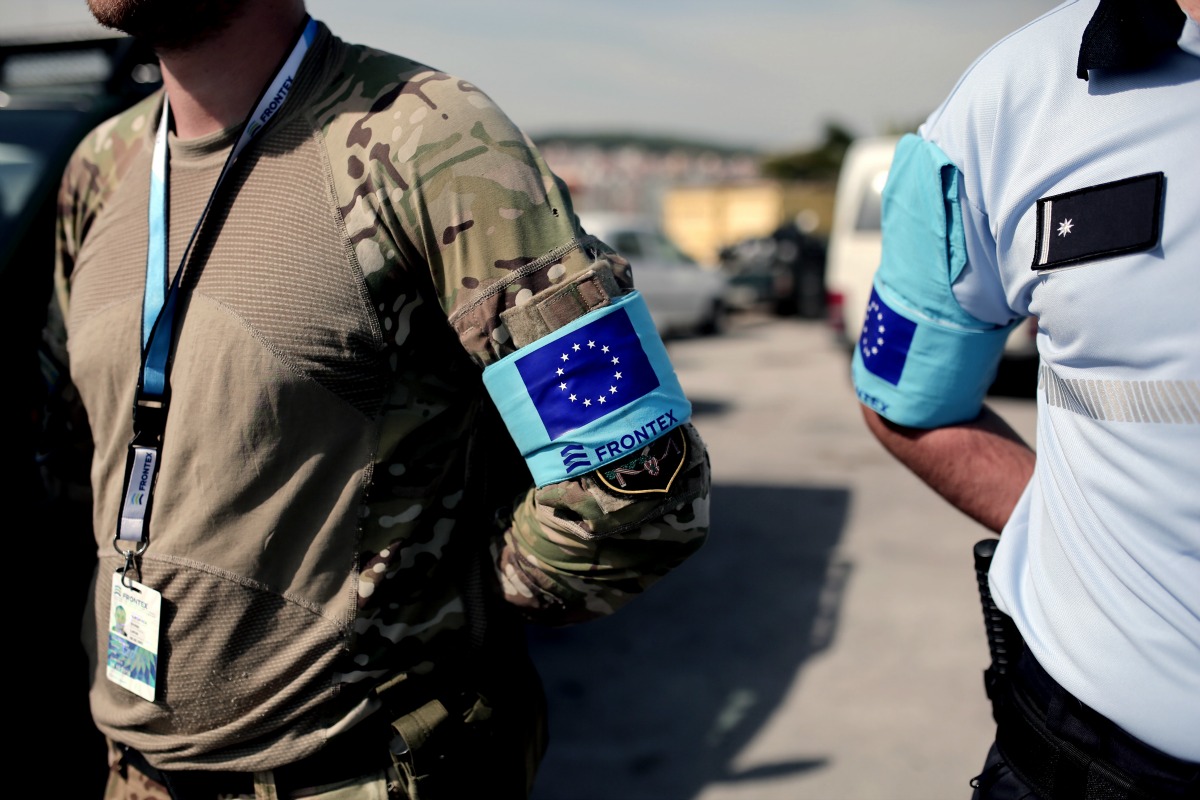 The European Commission unveiled plans Tuesday (15 December) for a new border and coastguard force that can intervene even without the host country’s consent, saying it had to restore security threatened by the migration crisis.

The new agency will have a quick reaction force of 1,500 guards and a “right to intervene” in European Union nations that are either overwhelmed or are deemed to be failing to secure their frontiers.

The European Union will nearly treble its spending on frontier defence, according to the Commission proposal, unveiled yesterday.

With one million mainly Syrian refugees and refugees set to arrive in Europe this year, the record influx has raised fears for the future of the Schengen passport-free zone, while the Paris attacks have brought the security aspect under the spotlight.

Among other proposals presented on Tuesday, the Commission proposed legislation to increase systematic security and identity checks at Schengen’s frontiers, including for EU citizens who typically pass with limited scrutiny at present.

Many of those who have carried out Islamist attacks in Europe in the past two years have been EU citizens, who have fought in Syria, Afghanistan and Iraq, and then returned to their home countries, notably to France and Belgium.

But some member states in the 28-nation EU are hostile to the idea of a plan that could see them cede sovereignty over their own land and sea borders to bureaucrats in Brussels.

European Commission First Vice-President Frans Timmermans said the new force could take over management of national borders in “exceptional situations” where a member state was unable to cope.

“This is a safety net which, like all safety nets, we hope will never need to be used. But it is essential to restore the credibility of our border management system,” Timmermans said as he presented the plan to the European Parliament.

EU officials also stressed that national governments would be able to block that if a majority of them were against.

Brussels also set out plans to resettle some refugees directly from Turkey, the main launching point for most of the refugees coming to Europe.

Frustration among northern powers at failures by Greece and Italy to document and screen masses of people arriving by boat from Turkey and Africa has driven demands for more central European control of the external frontiers of Europe’s borderless Schengen zone.

Italy has also long been calling for a beefed up European border agency to help it patrol the Mediterranean and regain control of its borders.

Meanwhile, Germany and other EU countries have in the last few weeks reintroduced temporary border controls to cope with the crisis, the biggest of its kind since World War II.

The fear is that if those controls become permanent, the 26-country Schengen zone that ensures the EU’s core principle of freedom of movement would collapse, taking the idea of a single, united Europe with it.

The new border guard system will replace the EU’s largely toothless Frontex agency, which has failed to tackle the flows of people on routes including Turkey to Greece and through the Western Balkans, mainly because of a lack of manpower from member states.

EU leaders will discuss the new plan — which has been drawn up by the Commission, the EU’s powerful executive arm ? at a two day summit beginning on Thursday (17 December), European Council President Donald Tusk said.

“We must regain control over our external borders to stem migratory flows and to preserve Schengen,” Tusk said in his invitation letter to leaders. Talks will be brief, however, with a final agreement on EU proposals taking on average two years to materialise.

The border guard plan won the approval of European Parliament President Martin Schulz, who said the EU had to be able to act when member states could not meet their responsibilities.

“That the EU creates common instruments to help and intervene, that is completely normal. The European Commission’s proposals… are a step in the right direction,” Schulz told AFP.

But the plan faces being severely watered down by EU member states before the as yet unnamed agency comes into effect.

Polish Foreign Minister Witold Waszczykowski said on Monday that the replacement of Warsaw-based Frontex “by a structure that is independent of member states is shocking”.

Rights group Amnesty International said the EU border guard plan “must not be at the expense of migrant and refugee rights”.

A controversial plan to relocate refugees around the EU to relieve the pressure on frontline states like Greece and Italy has so far shared out only a few hundred out of a planned total of 160,000.

The EU has meanwhile been accused of pandering to Turkey despite concerns over human rights, signing a €3 billion aid deal and agreeing to relaunch the country’s moribund EU membership process.