Bulgaria rolls out anti-corruption law before taking over EU presidency 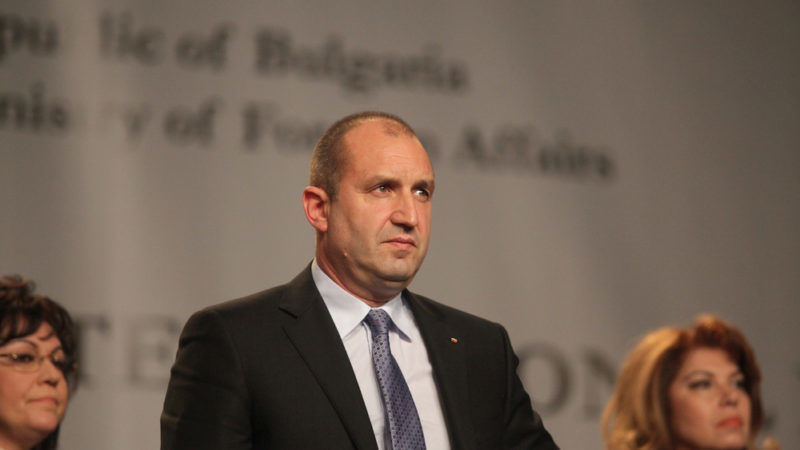 Bulgaria’s parliament on Wednesday (20 December) passed a law aimed at improving its fight against high-level corruption, a move long sought by the EU just days before the country takes over the bloc’s rotating presidency.

Since Bulgaria joined the EU in 2007, Brussels has been pushing its leaders to overhaul the judiciary and root out graft, especially among officials who have often escaped justice.

After wrangling over the proposals for two years, lawmakers approved setting up a single body to fight corruption, bringing together several agencies, a system widely seen as inefficient.

But President Rumen Radev has already vowed to veto the law, saying last week that “its instruments are inefficient while they can be used as bats for punishing the clumsy”.

If he does, lawmakers would have to review the bill once again, if not change it outright.

As part of the new law, parliament also broadened the list of high-level officials whose income, property and conflict-of-interest declarations would be scrutinised by the new body.

Under the new law, discrepancies of more than €10,000 between amounts declared and actual values would allow the agency to request a court order to install bugging and special surveillance against the suspected offenders.

But lawmakers said the new body would not be able to review anonymous tips against politicians and other officials, though it also refused to offer protection from prosecution for whistleblowers, a decision which critics said would discourage people from coming forward.

In recent years, administrative and political corruption has become so systematic in Bulgaria that it is perceived as normal, the Centre for the Study of Democracy, a Sofia-based think tank, said in its latest report.

In the absence of effective tools, corruption has been allowed to thrive, drawing in judges, politicians and other officials to the point of “state capture” where government decision-making is effectively put in the hands of a powerful few, the report said.

Bulgaria was ranked 75th in Transparency International’s 2016 corruption perception index, down from 69th place the previous year, making it the most corrupt state in the EU. 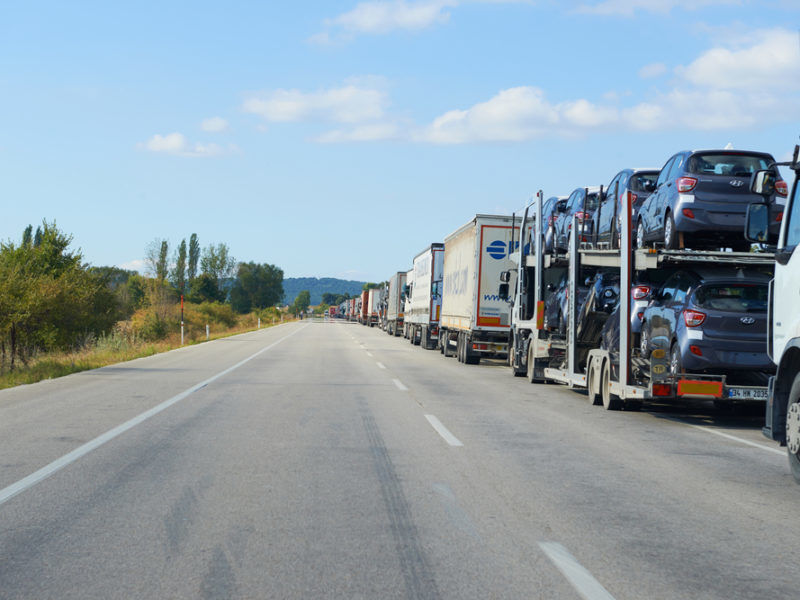 Bulgaria and Romania were placed under close EU scrutiny after joining the bloc in 2007 to encourage judiciary reforms as their systems were considered unfit for EU standards.

The initial intention was that these deficiencies could be overcome in a couple of years. However, ten years later, the CVM monitoring is still ongoing, and will remain in place during Bulgaria’s Presidency of the Council of the EU, in the first half of 2018.

Bulgaria and Romania have made some progress in implementing judicial reforms and the fight against corruption but "there is still more work to be done," the Commission said in its regular report on the two countries that remain blocked from joining the borderless Schengen area despite becoming EU members in 2007.