Chief of Hungary’s tax authority on US travel ban list 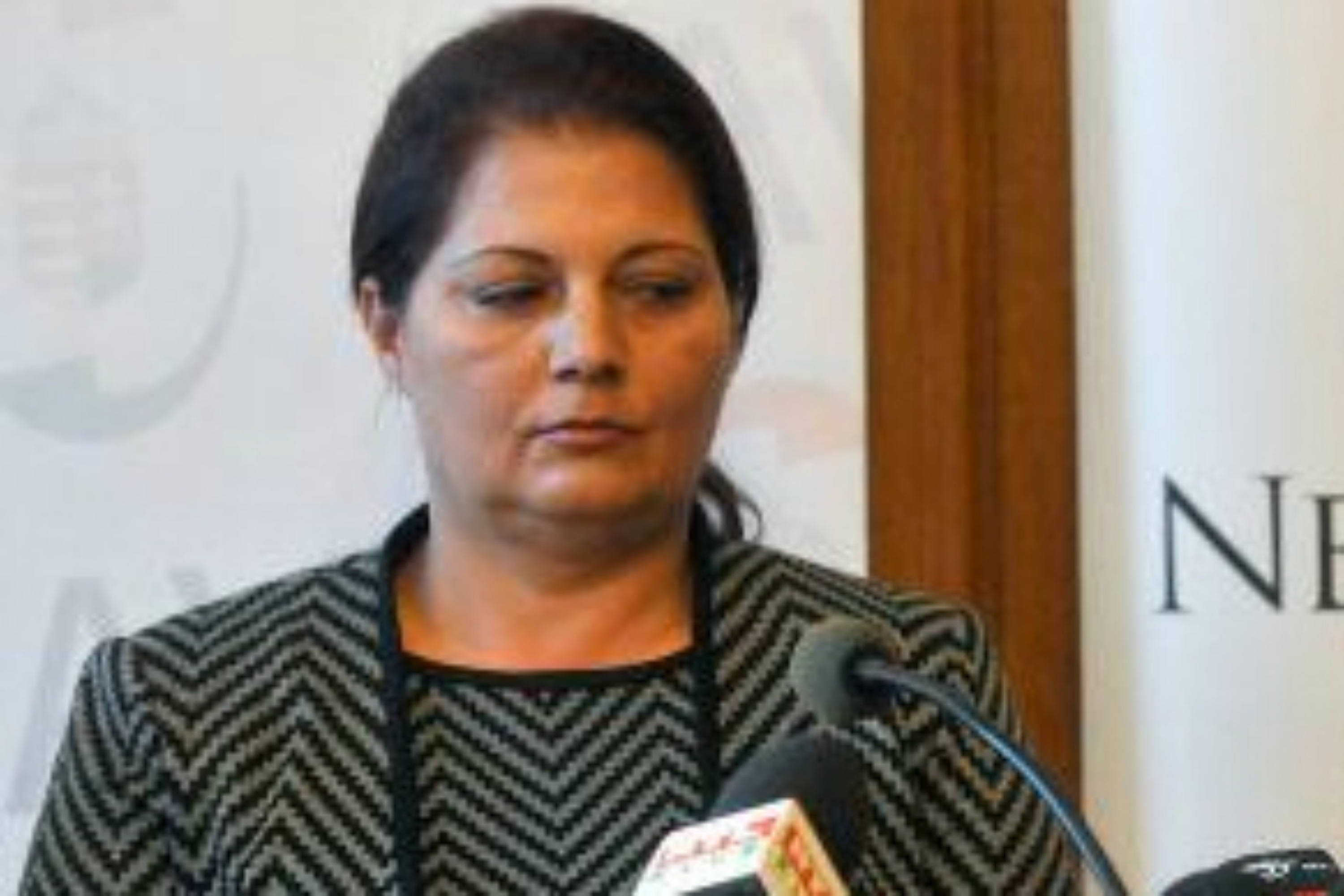 The head of Hungary’s tax authority, Ildikó Vida, and several of her colleagues are among six people the US government has banned from entry into the United States over alleged corruption, Vida told a newspaper today (5 November).

Vida denied any wrongdoing, and said Prime Minister Viktor Orbán’s government was aware that she was on the travel ban list. The ban, announced last month, targets individuals Washington says are engaged in or benefit from corruption.

The travel ban comes amid a wider souring of relations between Hungary and the United States, and the European Union, over what they perceive as Orbán’s increasingly authoritarian rule and Budapest’s stance in the Ukraine crisis.

In an interview with the daily Magyar Nemzet, Vida said she had nothing to hide.

“I did not commit anything. I have not been and I am not party to any corruption case and I am ready to undergo any probe cleanly,” Vida said, adding she had no intention of resigning.

Vida declined to name the other five people on the list. She said she had notified a government official about the ban, though did not name the person.

Various ministers in Orbán’s centre-right government have denied knowledge about the substance of the allegations made against the six people blacklisted by Washington.

Vida said a letter she had received from the US embassy did not refer to any specific case over the corruption claims.

A spokeswoman for the economy ministry which oversees Hungary’s tax office was not immediately available for comment on Wednesday on Vida’s comments.

Goodfriend told the daily Nepszabadsag on Wednesday that the number of people on the U.S. visa ban list could change, adding that Budapest had turned a blind eye to corruption.

“There is corruption [in Hungary], but there are countries where it is more frequent,” Goodfriend said.

“The difference is that elsewhere, the government acknowledges the existence of corruption and steps up against it. They arrest officials, they press charges and convict corrupt persons. We do not see that here.”

Goodfriend said the United States had been in discussions with the Hungarian government for years on tackling corruption, including specifics about the involvement of public officials.

Last month, he urged Hungary to back EU sanctions against Russia over the Ukraine crisis and not to call for autonomy for ethnic Hungarians living in Ukraine at this time of instability.