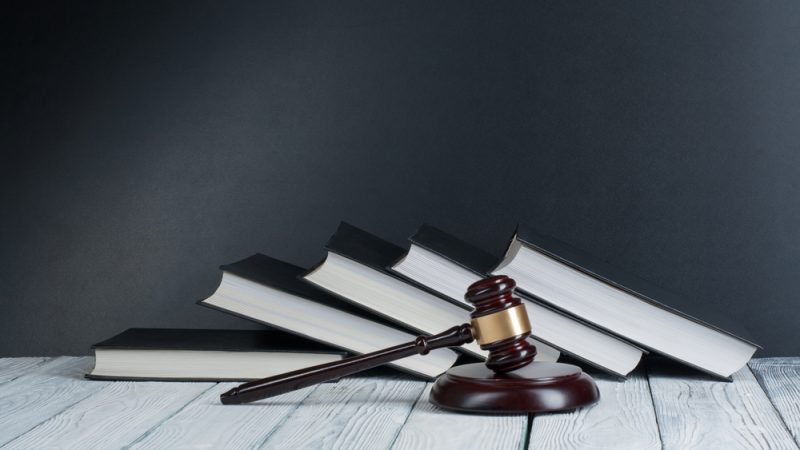 61 organisations have complained about a lack of transparency, tight deadlines, and limited scope of the European Commission’s annual report assessing the rule of law situation in the EU Member States.

Despite having “put significant resources into quality submissions to the public consultation and coordination regarding input and follow-up” to the report, a statement published on Wednesday (22 September) claimed, “there is a widespread sense that some of these efforts are fruitless and in vain.”

The organisations representing jurists, human rights activists, and civil society actors recognised “the great importance of the Commission’s” report. Still, they said, “reform is needed to make the mechanism credible and effective, and indeed make it a preventive tool, with the real power to strengthen the rule of law and prevent challenges from emerging or deteriorating.”

Among the main complaints are tight deadlines, questions on whether and how NGOs’ contributions feed into the report, and a lack of transparency on who would be invited for interviews with the Commission.

“Discussions on the follow-up to the reports’ findings currently happen behind closed doors, excluding both the public and civil society”, they claimed.

NGOs also called for expanding the scope of the reports to include all rule of law issues, including media freedom and human rights, and to come up with concrete recommendations.

The latter was already addressed in Commission President Ursula von der Leyen’s speech to the European Parliament last week, which promised more specific and concrete recommendations on reforms for member states starting from next year.

“Dialogue always comes first, but dialogue is not an end itself; it has to lead to something,” Von der Leyen continued, seemingly responding to criticism her Commission often got for dragging its feet on bringing decisive action against rule of law slackers. 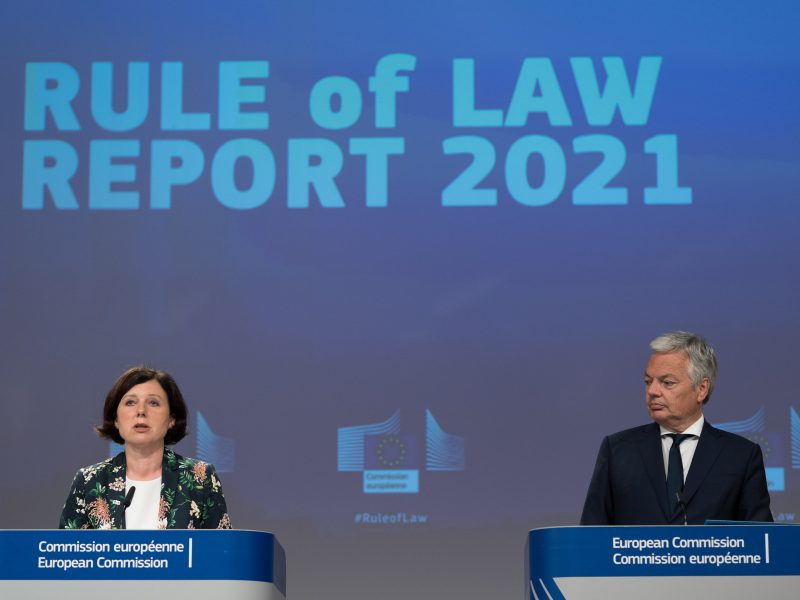 Commission struggles to defend usefulness of its rule of law report

According to Karolína Babická, legal adviser at the International Commission of Jurists, one of the NGO signatories pushing for higher human rights standards through the law, “the rather descriptive approach to the report by the European Commission carries a great risk of underestimation of serious rule of law violations of systemic and deliberate nature.”

“The bureaucratic approach fails to point to different levels of violations among the Member States, especially given the extremely serious situation in Poland and Hungary”, she added.

Responding to the criticism, Christian Wigand, the Commission’s spokesperson for rule of law matters, said on Thursday (23 September), “this is a very inclusive process, and then of course, in the end, it is for the Commission to do its analysis.”

He also pointed out that the Commission expanded the number of organisations consulted during the second instalment of the annual exercise to include “hundreds of meetings extra” last year.

Hungarian justice minister Judit Varga — whose government has been repeatedly accused of systematically undermining checks and balances, dismantling judicial independence and attacking free media, — has previously complained of “double-standards“, “use [of] selective sources” and “selective topics“, as well as a lack of an “objective, impartial & non-political process.”

“Instead of justification, objectivity and real professional work, it echoes the criticisms of those NGOs that remain negatively biased towards Hungary”, Varga said on social media.

EURACTIV asked if the Commission finds it concerning that the criticisms coming from civil society echo those coming from the governments that have received unfavourable assessments in the reports. Wigand replied, “maybe you could also interpret it differently, that we’re here in the middle.”

Chief Spokesperson Eric Mamer added, “We will continue to look at the methodology like we do on everything that we do in view of improving it with time.”