Mitsotakis: "Those who maximised the refugee crisis by using oppressed people as pawns in pursuit of their own geopolitical goals should be more cautious when referring to Greece." [EPA/ KOSTAS TSIRONIS]

The European Commission expects the Greek authorities to follow up on the allegations of the Turkish ministry of foreign affairs over migrants’ mistreatment and the illegal practice of “pushback”, a Commission spokesperson has said.

The tension between Athens and Ankara has heated up recently following a statement by the Turkish foreign affairs ministry calling on Greece to end the illegal practice of “pushback” of irregular migrants at the Turkish border.

The Turkish ministry also said the migrants’ personal belongings were confiscated and that they were subjected to unacceptable treatment, such as beatings, before being pushed back to Turkey by Greek officials.

The official added that the EU executive is in contact with the Greek authorities concerning allegations of mistreatment and of non-EU nationals being denied the possibility to apply for asylum as well as the wider implementation of EU legislation on migration and asylum.

“It is, however, first and foremost the responsibility of the Greek authorities to ensure that these rights are respected and that access to asylum procedures is provided to everyone expressing their wish to lodge an application, in accordance with EU law,” the EU spokesperson said, adding that the Greek authorities have denied the allegations. 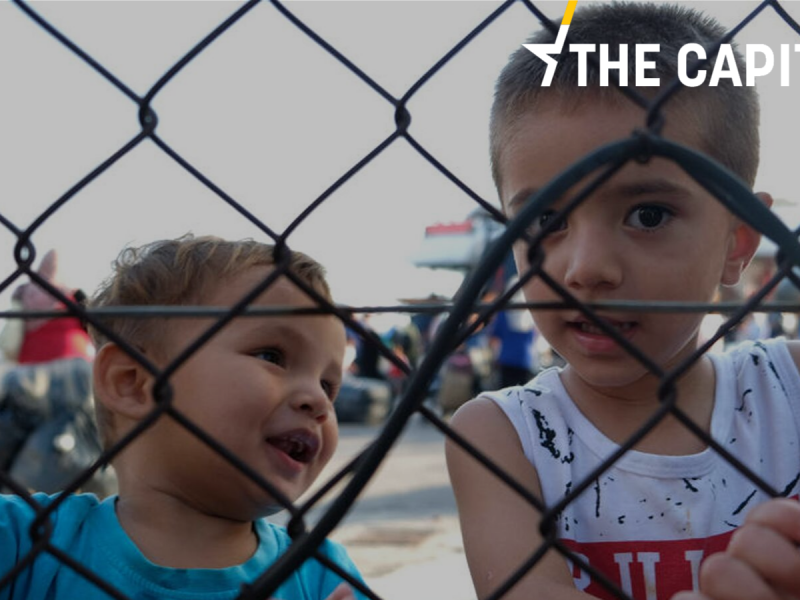 “Those who maximised the refugee crisis by using oppressed people as pawns in pursuit of their own geopolitical goals should be more cautious when referring to Greece,” Mitsotakis said.

The conservative leader added that the Greek coastguard has saved thousands of lives at sea while at the same time it’s entrusted with the task of “guarding our borders”.