The European Commission said on Wednesday (30 January) that the Union-wide assessment of the rule of law will complete its toolbox with a “preventive” mechanism to guard against backsliding in countries across the bloc.

“It is relevant to have an overview of these issues and see the links between them, not least because deficiencies often merge into an undrinkable cocktail, even if the individual ingredients seem to be fine,” Commission values and transparency boss Věra Jourová said.

The Commission compiled the document that details positive developments as well as negative trends after receiving input from countries and other actors though more than 300 meetings. The assessments focus on the situation of the judiciary, anti-graft, media pluralism and institutional checks and balances.

Commission justice chief Didier Reynders said that a “more structural concern” is the “increasing influence of the executive and legislative branch over the functioning of the justice system, including constitutional courts, and super courts.”

Besides Hungary and Poland, the Commission pointed to weaknesses in Bulgaria, Romania, Croatia and Slovakia.

The Commission said that the pandemic also highlighted the need to step up efforts to digitalise the justice system to ensure “continued and easy access to justice for all.”

The expected increase in caseloads in the fallout from COVID-19 worries the Commission, because the resulting inefficiency from underfunded and resourced courts “can generate mistrust in justice systems, which can become a pretext for inadequate justice reforms affecting the rule of law.”

The analysis showed that anti-graft remains a serious concern for Europeans, with 71% believing that corruption is widespread at home and 42% thinking that it has increased, according to a 2020 survey. Only about a third think that governments’ anti-corruption efforts are effective.

Yet the Commission only mentioned 10 countries with comprehensive national anti-graft strategies in place, with plans also underway in Ireland, Portugal, Finland and Sweden.

The EU executive lamented the lack of uniform and up to date statistics on investigations and prosecutions across the bloc. When the Commission tried to compile a dataset for the EU, the number of countries that responded fell from 26 in 2016 to 22 in 2018.

Issues with effectiveness and completeness of high-level corruption investigation were mentioned in six countries, notably Bulgaria.

Additionally, the Commission raised concerns about the lack of prosecutions for high-level cases in Czechia – where Prime Minister Andrej Babiš faces several allegations of graft – and highlighted the ongoing investigations and audits into “potential conflicts of interests and the use of EU funds.”

At the same time, the Commission highlighted that in some countries which have low perceptions of corruption, like Denmark, Finland and Sweden, “corruption prevention relies essentially on a strong integrity culture, with few formal rules and controls.”

The Commission emphasised that the press was “essential in fighting disinformation” during the pandemic, but raised concerns about adequate funding of the industry.

At the same time, “the crisis has revealed that the measures designed to tackle the ‘infodemic’ can be used as a pretext to undermine fundamental rights and freedoms or abused for political purposes,” the report said. 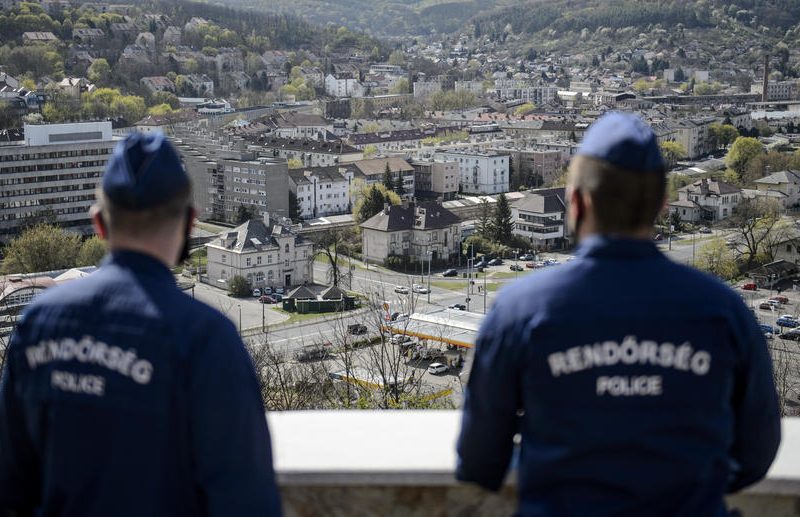 While independence of media authorities is protected by law in all member states, the Commission raised concern about their politicisation.

Reynders said there were “red flags” in come countries about “political influence of the media, the lack of transparency, when it comes to who owns media, the lack of pluralism is in the media landscape, and the risk to journalists and other media actors when doing their work.”

Despite being widely regarded as an issue in some countries, like Hungary, the Commission did not cover the independence of public service media, but promised to look into it in future editions of the report.

This years’ report looked at the process of lawmaking, with a focus on stakeholders’ involvement, the use of fast-track and emergency procedures, and the constitutional review of laws.

While the Commission said that most member states have “an enabling and supporting environment for civil society,” they “operate in an unstable environment,” in part due to “legislation limiting access to foreign funding or smear campaigns.” 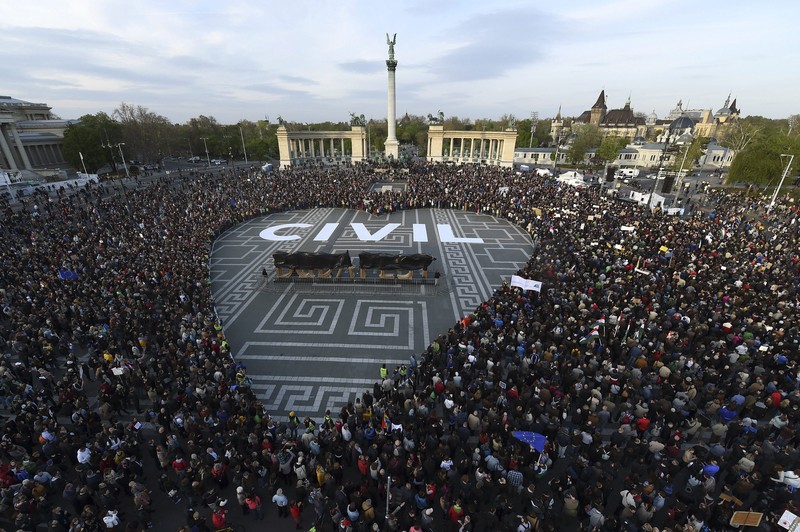 Rule of law and EU funds

EU ministers in the Council today began negotiations with the European Parliament about linking the rule of law to the disbursement of EU funds with a position that many perceive as a watered down version of what the Commission proposed two years ago.

The Council’s position no longer has any direct reference to conditioning access to Union money on the lack of “generalised deficiencies as regards the rule of law” and rather focuses on broader protection of EU funds.

Jourova conceded that what the Commission proposed in 2018 “was stronger” but said she “can live with” the new framework because “everything will be better than unanimity, which will not lead anywhere, and which would create another Article 7 situation.”

The Council has not held any hearings on either Poland or Hungary this year, countries which have been under the Article 7 procedure designed to tackle rule of law problems since 2017 and 2018 respectively.

“The report can prompt a shared, horizontal ownership of the enforcement of rule of law, as opposed to vertical, top-down Commission-only issue,” Alberto Alemanno, a law professor at the Haute Ecole de Commerce (HEC) wrote on Twitter.

“This report marks the Commission’s acknowledgement that the EU is not immune to authoritarians trying to subvert democratic principles and freedoms from within,” Linda Ravo of the Civil Liberties Union for Europe said in a statement.

“However, a report with no strong recommendations and sanctions attached to it will not stop populist authoritarians from deliberately undermining democracy in their countries,” she added.

In a similar vein, Greenpeace said in a statement that the report was “all bark, no bite.”