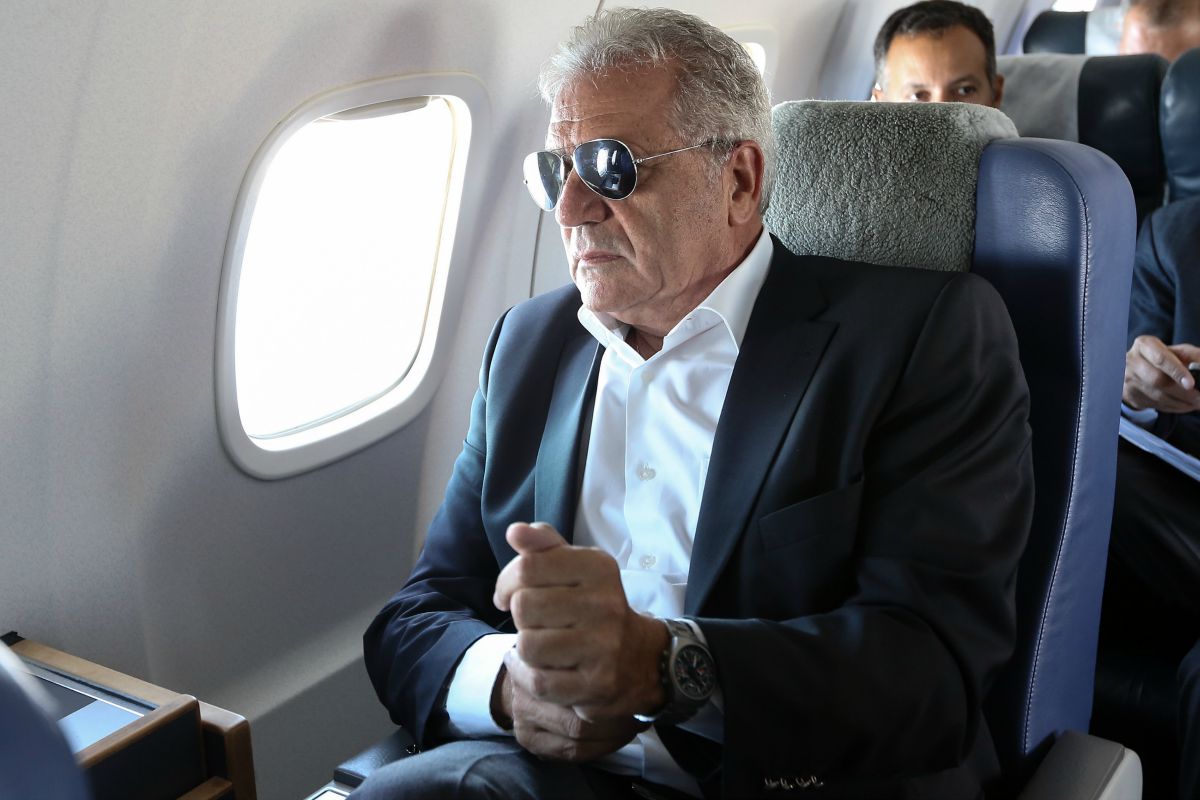 European authorities are prepared to drop the idea of a mandatory scheme to redistribute 120,000 asylum seekers around the bloc, in favour of a voluntary system favoured by Eastern European states, officials said on Wednesday (16 September).

The proposal emerged after European Union interior ministers failed on Monday (14 September) to agree on a quota system designed to spread the burden of this year’s huge influx of migrants into Europe, many of them fleeing conflict in Syria and Iraq.

It was not clear whether the European Commission’s new plan would win acceptance from Germany and France, since they would likely end up with more refugees than under mandatory quotas.

As EU interior ministers prepare for another extraordinary meeting on 22 September, diplomats are keen to avoid a new failure.

“Our objective is to preserve the unity of Europe,” the Commissioner for Migration Dimitris Avramopoulos told lawmakers in Brussels on Wednesday.

A Commission official said: “The mandatory scheme is no longer an option.” The official underlined that “what matters is to maintain the 120,000 figure”.

Hungary, Slovakia, the Czech Republic, Romania and Poland were the main opponents of compulsory quotas, arguing that they would draw more migrants to Europe and disrupt their societies – ex-Warsaw Pact states not accustomed to large-scale immigration.

Hungary rejected the relocation scheme even though it, along with Greece and Italy which are also on front line of the migration crisis, would be sending asylum seekers to other European states rather than taking them in.

“If Hungary does not want to be part of it, we can redistribute asylum seekers from other countries,” said a Commission official. “There is certainly no shortage of refugees in Europe at the moment”.

Financial sanctions for countries unwilling to take their share of asylum seekers are seen as another area of possible compromise.

The plan proposed by the Commission President Jean-Claude Juncker foresaw penalties up to 0.002% of the gross domestic product for countries which decide not to take part in the scheme for the time being.

For a country like Poland, such a fine would amount to less than €10 million. A German suggestion referred instead to cuts of billions of euros in EU assistance.

“There must be a middle ground between the very low compensation proposed by the Commission and the suspension of EU funds suggested by Germany,” said one EU diplomat.

If no agreement is in sight at the extraordinary meeting on Tuesday, Luxembourg, which holds the rotating presidency of the EU, may push for a vote to oblige countries to accept quotas.

A vote by majority, rather than unanimity, “is legally possible, but politically counterproductive,” an EU official said. “Besides, we cannot send asylum seekers where they are not welcome.”

"These media reports are false. President Juncker reiterated the Commission's position in the College yesterday: our proposal for a mandatory relocation scheme benefitting 120,000 refugees in clear need of international protection remains on the table. The Commission will continue defending this proposal in the legislative process."

The urgency of the migration crisis will force the EU to review the list of safe countries of origin and examine the system of distribution for asylum seekers, two issues that have been blocked at European level for years.

0 responses to “Commission ready to drop mandatory quotas for refugees”