Despite progress against human trafficking, the executive admits that the phenomenon continues and that the EU needs to step up actions to prevent it.

Even rich Western countries like Iceland, Ireland and the United Kingdom cannot be considered to be free of modern slavery. It is estimated, for example, that there are as many as four thousand modern slaves in the UK – and more could be done to help them, writes Nick Grono.

The source explained that the Commission identified at the end of last year a set of targeted priorities for an even stronger response, for member states to follow up on.

“Among the actions to prioritise are for example: disrupting the business model of trafficking networks through, for example, the effective discouragement of the demand for services which are the objects of exploitation of trafficking in human beings and make prosecutions more effective; improve the rights of the victims; better coordinate the response within and outside the EU.”

The Commission’s comment came in response to a discussion at last week’s plenary of the European Parliament in Strasbourg, where a number of MEPs submitted questions to the EU executive about the rising levels of human trafficking in the EU.

“Trafficking and labour exploitation is a shame for Europe […] the EU cannot be proud of the [economic] growth that is associated with modern slavery,” leftist Syriza MEP Kostadinka Kuneva emphasised.

The MEPs pointed out that 76% of victims of trafficking were women, the majority of whom are EU citizens, mainly from Romania, Bulgaria, the Netherlands, Hungary and Poland.

Migrant workers from the EU’s Eastern member states face systematic discrimination when moving to work in ‘old Europe’, according to a new report presented on Monday (15 September) at the Centre for European Policy Studies in Brussels (CEPS).

EU lawmakers also underscored that 67% of victims of trafficking are subjected to sexual exploitation, but a worrying increase occurs in several EU countries when it comes to trafficking of humans for the purpose of labour exploitation, particularly in the agricultural sector.

“Does the Commission check whether the [anti-trafficking] Directives are being implemented? Or it is only interested in the financial rules?” Kuneva wondered.

“There are inhumane working conditions in Italy’s greenhouses and in the mushroom fields of the Netherlands. There is also the abuse of workers in asparagus and strawberry fields of the Czech Republic and Greece, respectively,” she added. 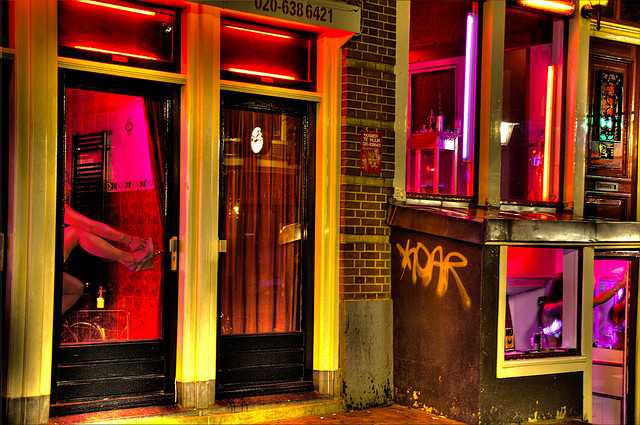 Sexual exploitation contributes two thirds of the annual €109.5 billion of illegal profits made from forced labour worldwide, a report by the International Labour Organisation (ILO) has found.

Infringement procedures are on the cards, if needed

Speaking last week in Strasbourg, EU Commissioner for Migration, Home Affairs and Citizenship Dimitris Avramopoulos said that if the anti-trafficking rules were not respected, the EU executive would not hesitate to launch infringement procedures.

“We will continue to follow developments at the national level very closely and we will engage with national authorities to ensure the measures taken live up to the ambitious goal we have set and we will not shy away from launching infringement procedures if needed,” Avramopoulos warned.

“This legislation is not only compulsory but necessary in order to achieve progress to address human trafficking at the national level,” Avramopoulos said.

The EU Commissioner stressed that one year ago the executive made a detailed assessment of actions at member states level to determine whether they have taken the necessary measures to investigate and prosecute offences related to trafficking, as well as to assist and protect the victims.

“Member states have made important efforts but there is still room for improvement in certain areas, for example when it comes to specific measures to protect children or compensation,” he noted. 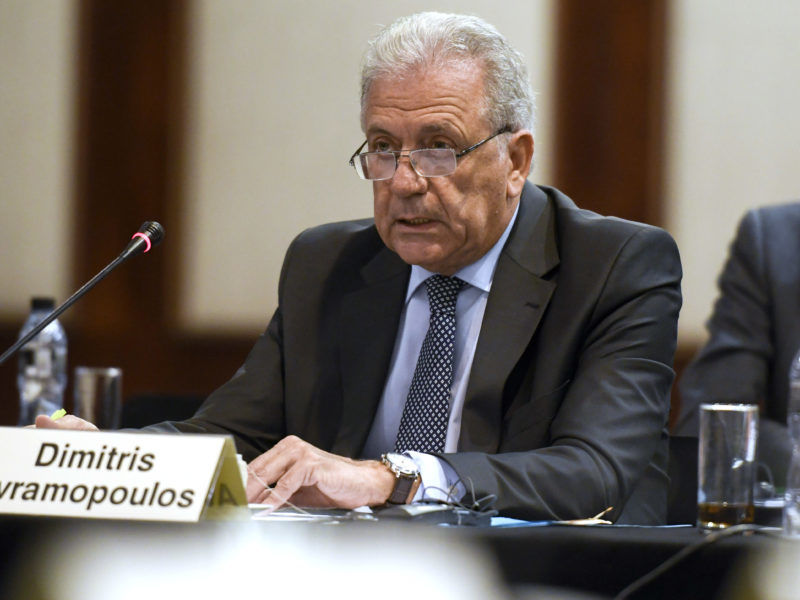