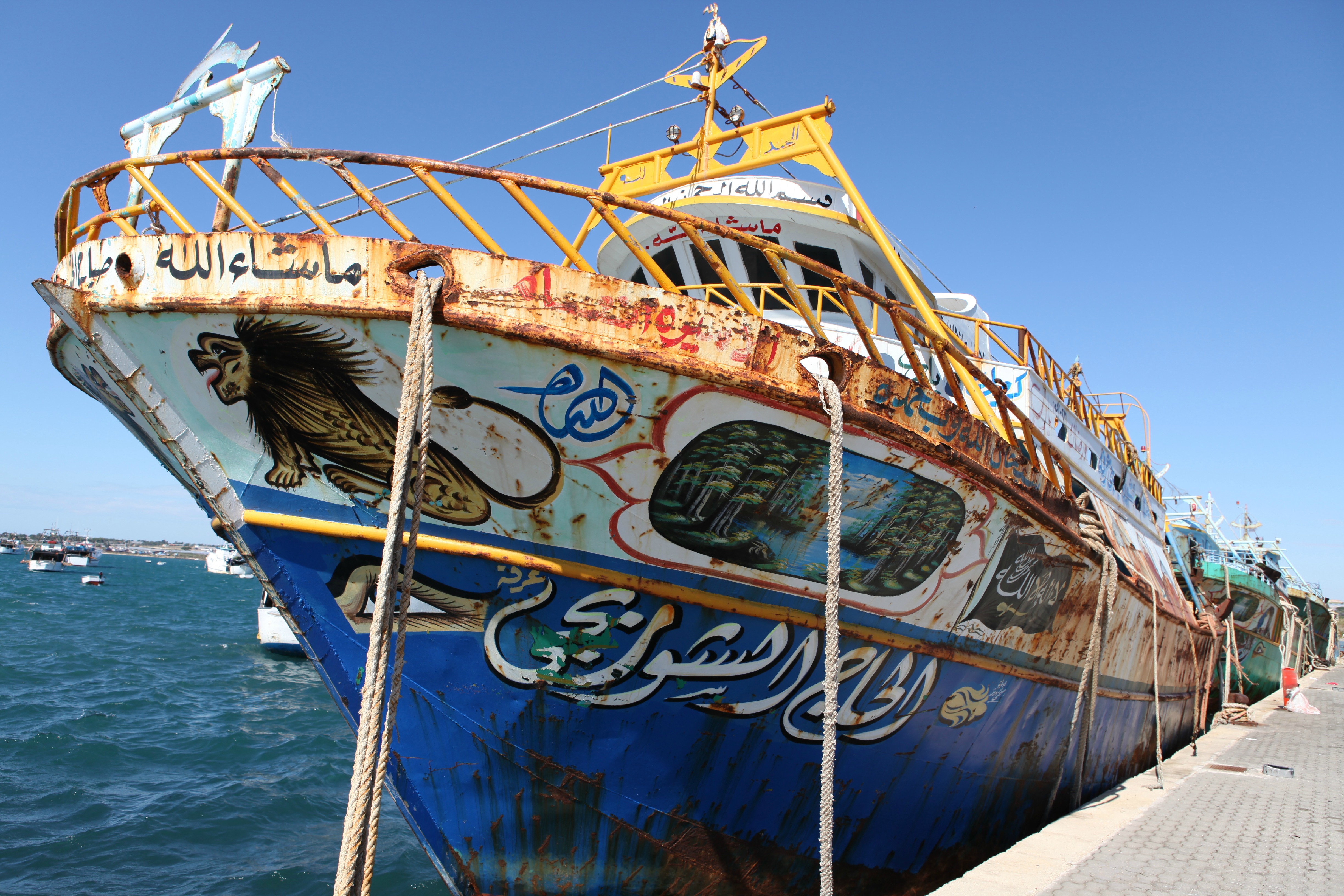 One third of the EU’s asylum applications in 2015 have been made in Hungary. More refugees now come from the Balkans than Syria. EURACTIV France reports.

The 28 EU member states must agree on a two-year programme to distribute 60,000 migrants between themselves by the end of July. This effort, it is hoped, will relieve the strain on Italy and Greece, the main migration entry points to the European Union today.

But negotiations ahead of the meeting of EU interior ministers in Luxembourg on 9 July have been laboured. In order to share the burden between all the member states and to alleviate the situation in the Mediterranean, the ministers have had to accept a certain number of compromises. Italy and Greece, whose migrant registration systems are inefficient, if not broken, are not the only countries struggling to address the problem.

Migrant registration in the spotlight

Under the Dublin III regulation, new arrivals in a European Union country must register in order to obtain refugee status. But the registration process is not always well managed. Some countries apply the rules to the letter, including taking a digital record of their fingerprints. Others, like Greece, ignore the rules, or like Italy, apply them inconsistently.

“Fingerprinting migrants is crucial for identification, and for preventing absconding and secondary movements to other member states. This is essential both to conduct a proper return procedure as well as for the eventual asylum procedure. Resources should be focusing on this essential phase of the migration process,” Commissioner Avramopoulos stated in a letter to member states in June.

Donald Tusk, the President of the European Council, drove this message home at the latest European Council summit. “There can be no solidarity without registration,” he said.

Failures in the registration system can have serious consequences. With no fingerprint records, the Dublin III regulation that permits countries to send a migrant back to the first EU member state where they first arrived cannot be applied. Hungary finds this unacceptable and argues that it is grounds for the suspension of the regulation.

Georges Karolyi, the Hungarian ambassador to France, said, “The migrants that arrive in Hungary have almost all come through Greece, but Hungary is the first place they are registered, so the other states send them back here. Now we refuse to accept them.” The diplomat added that the Dublin III regulation was never designed to cope with such high numbers of migrants.

According to Hungarian statistics, at least 10,000 refugees have crossed into Hungarian territory each month since the beginning of this year. The country, which recently announced plans to erect a fence along its border with Serbia, says it can no longer cope with the quantity of asylum applications it receives. Hungary currently has only 2,500 places in migrant shelters.

Viktor Orban’s requests for special treatment to the European Council appear not to have fallen on deaf ears. At a press conference on 26 June, Donald Tusk promised to take into account the plight of Hungary and Bulgaria, who already have to deal with a large number of immigrants. “A third of all asylum applications since the beginning of the year have been registered in Hungary. That is more than Italy,” the Council president stressed.

“The two countries will play a symbolic role in the in the solidarity effort. But we will not ask them to contribute as much as the other states,” the European Council confirmed. While states are expected to propose figures for the number of refugees they are prepared to receive, the European institutions believe that migrants should be shared out on a proportional basis, depending on the state’s population. But contrary to Hungary’s request, the Council has said that migrants will continue to be sent back to the country where they first registered.

The partial exemption of Bulgaria and Hungary from the duty to host refugees has caused controversy among member states, largely for political reasons linked to Viktor Orbán. In practice, the Dublin regulation is already applied with discretion. For example, EU countries are reluctant to send migrants back to Greece because of reported cases of mistreatment in the past.

The Hungarian prime minister is often criticised for his far right stance on immigration, and for the limited numbers of political refugees his country accepts.

On 27 May, the European Commission proposed the relocation of 40,000 refugees from Italy and Greece to other EU countries, as well as the resettlement of 20,000 from outside the EU, across member states. The Commission's scheme needs to be adopted by the Council of the European Union, voting by qualified majority.

On 16 June, EU interior ministers rejected the plan based on mandatory quotas. The EU summit on 25-26 June will discuss the issue further.