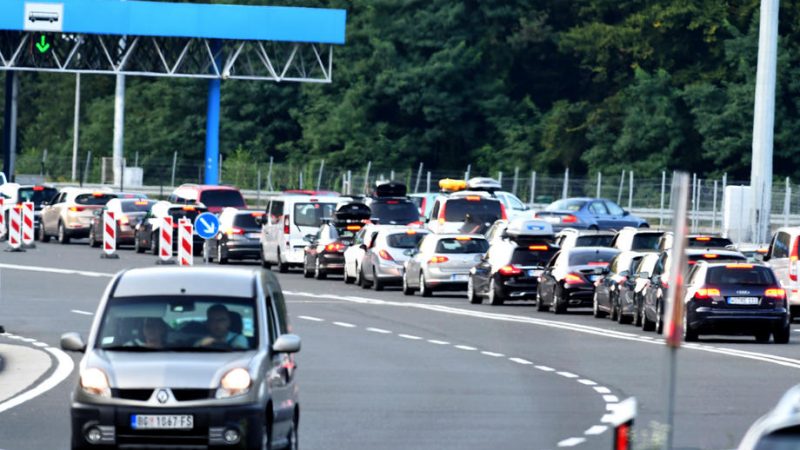 Foreign tourists, mostly Slovenian, Austrian, and Germans in their cars return back from Croatia's coast in Macelj border between Croatia and Slovenia, 22 August 2020. When Slovenia will join Schengen this border checkpoint will disappear. [EPA-EFE/ANTONIO BAT]

European Union governments agreed on Thursday (9 December) for Croatia to join the bloc’s passport-free Schengen travel area after Zagreb convinced Brussels that it was able to effectively manage its section of the bloc’s external borders.

The step for Croatia, which became an EU member in 2013 and also wants to join the single-currency euro zone, has long been a sensitive issue due to migration.

“Croatia is ready,” European Commissioner for Home Affairs, Ylva Johansson told a news conference after agreement was reached among the bloc’s interior ministers. The Commission had recommended Croatia’s inclusion into Schengen in October 2019.

Some non-governmental groups say Zagreb has been over zealous in showing the EU it can stop undocumented migrants crossing into the bloc in order to join Schengen. Croatia is likely to benefit from increased tourism when border checks into the rest of the bloc are removed.

Croatia acknowledged in October that its police officers had participated in a violent pushback of migrants on the border with Bosnia, denying them the right to request asylum in the EU.

It was not immediately clear exactly when Croatia will join the Schengen zone, which is seen as one of the EU’s biggest achievements underpinning an increasingly integrated and united Europe.

Bulgaria and Romania which joined the EU in 2007 have been deemed fit to join Schengen by the European Commission since 2012. However, both countries have faced successive vetoes by older member states. 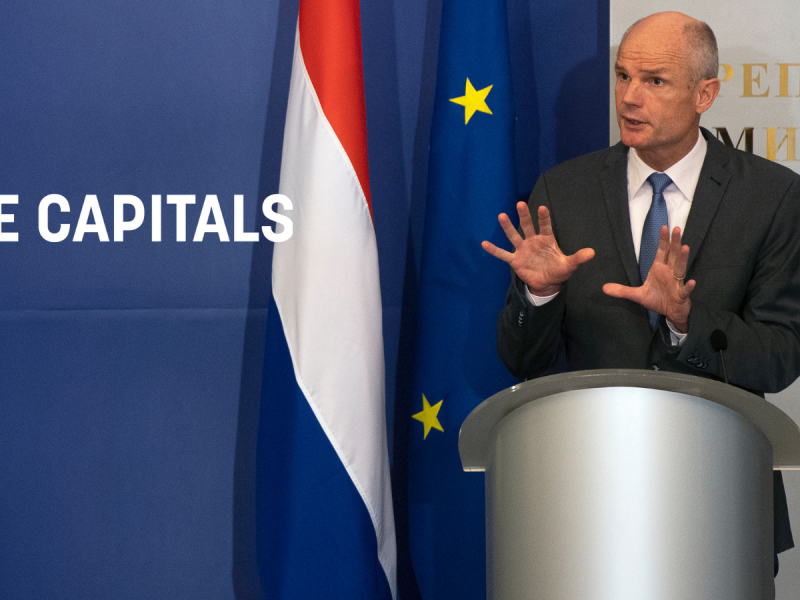 The Netherlands has once again blocked Bulgaria’s Schengen accession due to corruption. But this time another problem has also risen: human trafficking.

While unhindered movement has allowed citizens to live and work across EU borders, the COVID-19 pandemic has restricted many freedoms in travel. The Schengen zone has 26 members, including non-EU nations Switzerland and Norway.