Harris Georgiades said Cypriot authorities have introduced more stringent controls on the programme and capped at 700 the number of passports it will grant to wealthy foreigners each year.

“For example, in addition to the checks carried out to date, a thorough, exhaustive, due diligence check by specialised foreign firms will be carried out on a case-by-case basis,” Georgiades told state radio. 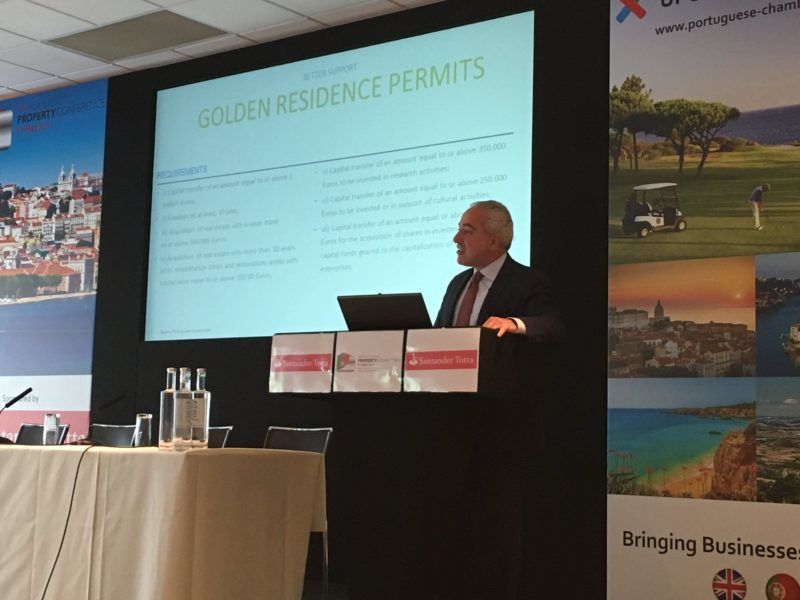 “The new system has made the process more rigorous and more reliable,” he said, adding the passport scheme was a “useful supplement” but that the island was not reliant on revenue from the investments.

Cyprus has been criticised over the alleged cash-for-passports scheme, which primarily attracts wealthy Russians and Chinese. 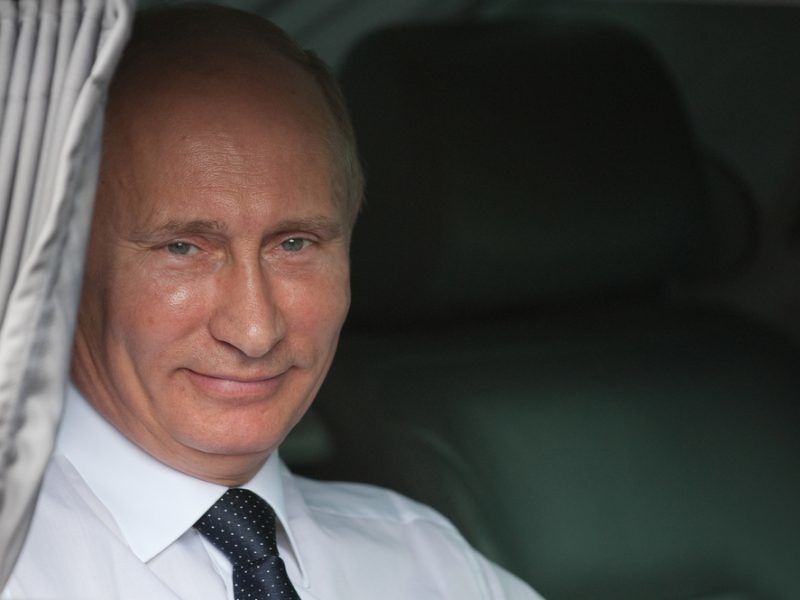 “We do not accept the claim that the Cypriot passport is up for sale. The Cyprus passport — like any state passport — is given on the basis of specific criteria,” Georgiades said.

He dismissed claims the scheme was out of control, and said the amendments would limit the number of passports it offered each year.

“There is a limit of 700 applications each year — this figure is less than 30% of the total Cypriot naturalisation,” he said.

The minister admitted the system was not perfect, which is why it needed to be modified.

“The government recognises that there may have been weaknesses, but it has shown a willingness to correct any weaknesses,” he said.

The scheme was introduced to raise much needed cash after the country nearly went bankrupt in 2013 and needed a multi-billion dollar bailout from international lenders.

To be eligible for a Cypriot passport, foreigners must make at least a two-million-euro  investment in either property, business or government bonds and base their permanent residence in Cyprus.

“In 2013, Cyprus’s financial crisis wiped €4.5 billion of the value of its banks. But five years later, and thanks in large part to the Golden Visa program and Chinese buyers, the country has made a remarkable recovery. https://t.co/Ip3zonzsjL #juwai #realestate pic.twitter.com/EnRh1dpUkj

Estimates say the scheme has generated around €4.8 billion — up until 2016, in what is described as the “golden visa” scheme.

Virtual Citizenship – A Cyprus golden-visa makes the bearer a citizen of the EU and there’s no requirement to reside in or even to visit Cyprus… #goldenvisa #property https://t.co/uhuP4nCjU2