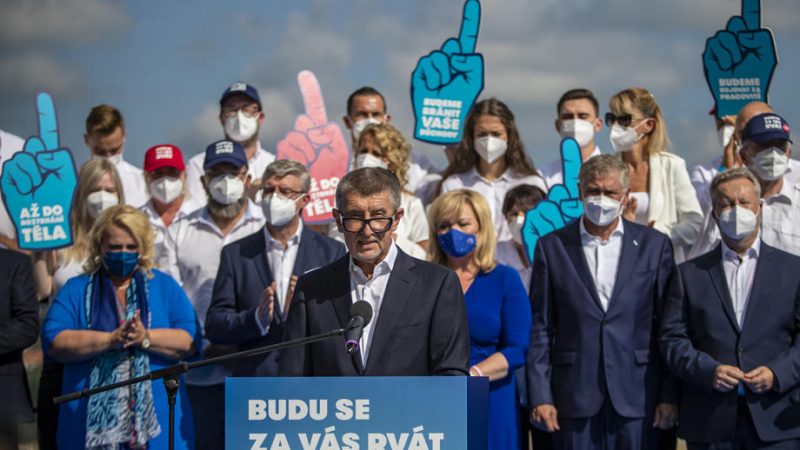 A populist billionaire at odds with the European Union who featured in the Pandora Papers is the narrow favourite in Czech elections starting on Friday (8 October) that promise a tight result.

Prime Minister Andrej Babiš will seek a second straight victory for his populist ANO political party (Renew Europe) despite his lukewarm handling of the Covid-19 pandemic and his clash with the law.

The 67-year-old food, chemicals and media mogul is facing police charges over an EU subsidy fraud and the bloc’s dismay over his conflict of interest as a businessman and a politician. 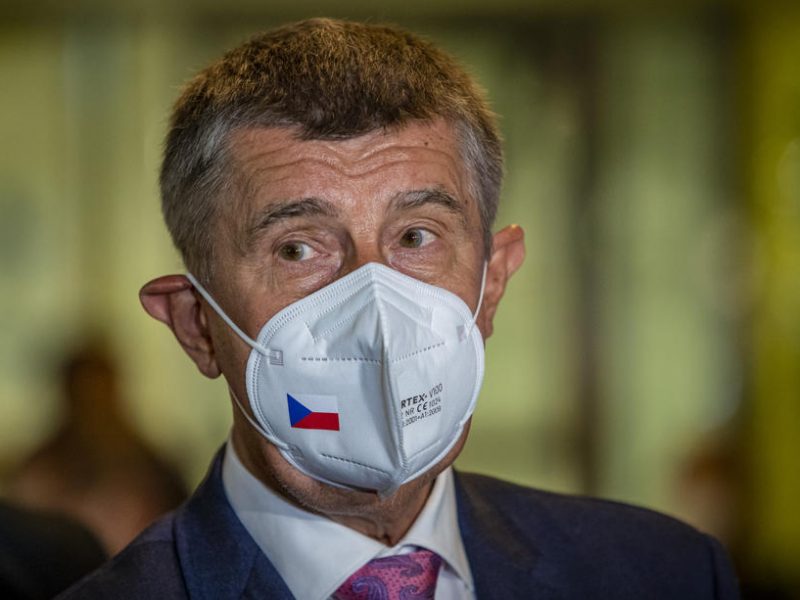 Last weekend, the Pandora Papers investigation showed he had used money from his offshore firms to finance the purchase of property in southern France in 2009, including a chateau.

He slammed the allegations as a smear campaign, and opinion polls still peg the former Communist Party member as the election favourite, with support reaching up to 30%. 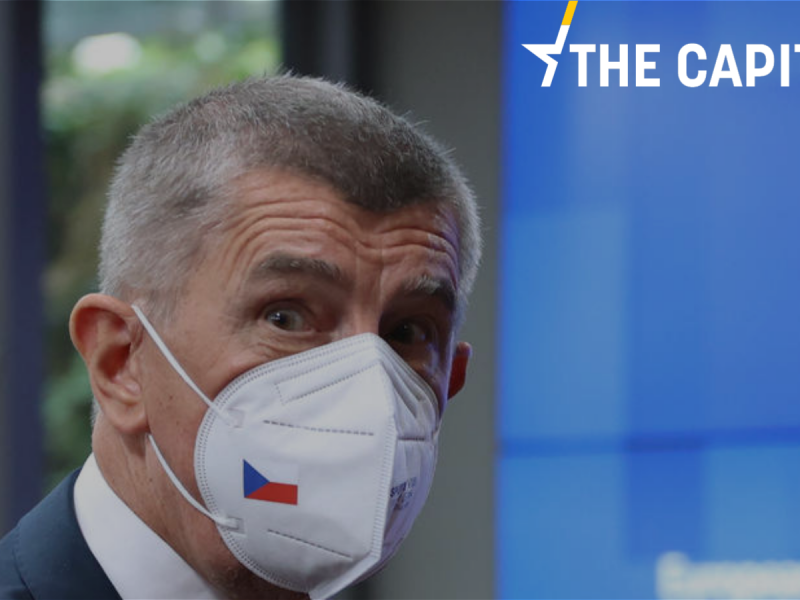 In today’s edition of the Capitals, find out more about the Pandora Papers featuring Czech Prime Minister Andrej Babis and Montenegrin President Milo Dukanovic, the far-right attacks conducted on against students at anti-fascist rallies in Greece, and so much more.

“The key question is whether the populist policy will prevail over traditional and more responsible politicians,” said Tomas Lebeda, an analyst at Palacky University in the eastern city of Olomouc.

There will be no exit polls and the results are expected later on Saturday.

Babiš, the fifth-wealthiest Czech according to Forbes, leads a minority government with the left-wing Social Democrats, tacitly backed by the Communist Party which ruled the former totalitarian Czechoslovakia from 1948 to 1989.

Babiš’s main rivals are two groupings whose ratings shot up as the country topped the global Covid-19 per capita death and infection statistics earlier this year and the government struggled to contain the spread.

They are a grouping of the anti-establishment Pirate Party with the centrist Mayors and Independents, and the Together coalition of three centre-right parties.

But the prime minister launched an attack on his rivals, threatening an uncertain future for the nation if they win the vote, succeeding in swaying ratings back in his favour.

“ANO pursues the type of populism we know from textbooks — a strong leader seeking to split the society and create a tribal identity,” Lebeda said.

“He basically says — you can have anything, high wages and pensions, and don’t worry about the state debt,” he told AFP.

The Czech economy, heavily dependent on car production and exports to the eurozone which the EU member of 10.7 million is yet to join, is on the mend after the Covid-19 lockdowns.

But the pandemic and increases in pensions and public sector wages, recently approved by Babiš’ cabinet, have made the public finance gap soar.

“He has extremely burdened the state budget to hand out the perks and he keeps saying he won’t raise taxes. I would call this fiscal populism,” Lebeda said.

In its campaign, ANO takes on illegal migration and brandishes pledges to preserve cars running on petrol or the traditional Czech energy mix leaning on nuclear energy.

Other parties to reckon with include the anti-Muslim far-right Freedom and Direct Democracy (SPD) movement led by Tokyo-born entrepreneur Tomio Okamura. 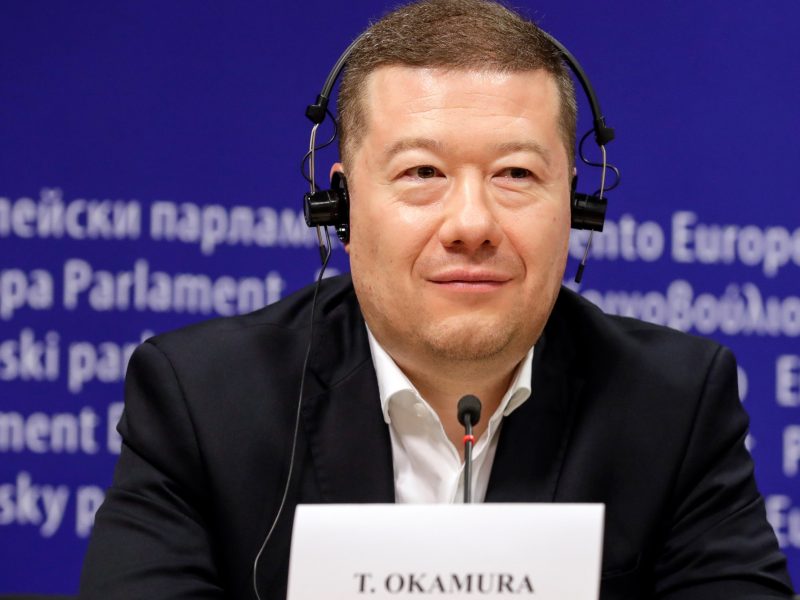 The far-right SPD party, which may play a role in forming a new Czech government next month, would demand the cabinet propose legislation that could lead to a referendum on leaving the European Union, party chief Tomio Okamura said.

The Social Democrats and the Communists are in play, but they may fail to reach the five percent threshold for parliament entry, according to recent polls.

It will be up to the pro-Russian President Miloš Zeman to tap the new prime minister, and Babiš can rely on his old ally. 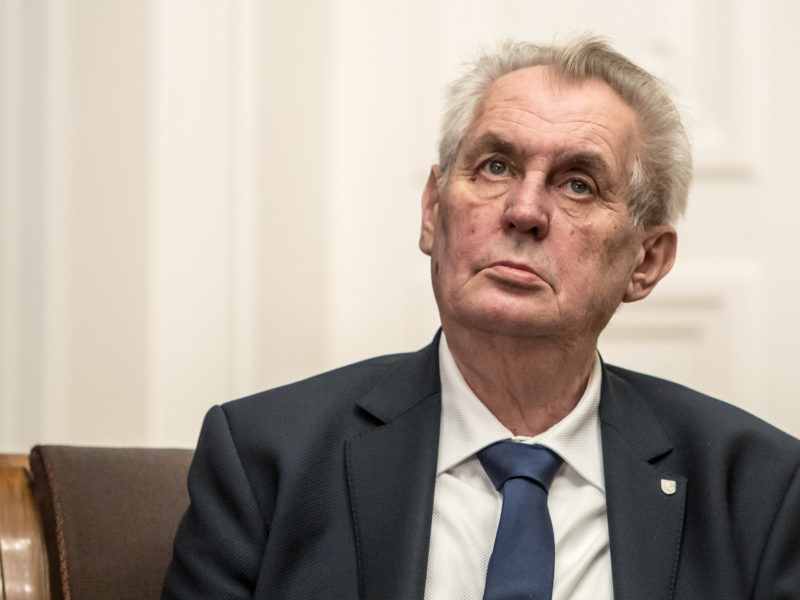 Czech President Miloš Zeman has so far remained silent on his country’s biggest diplomatic dispute in modern times after the government said it believes Russian GRU agents were behind explosions at a Czech ammunition depot in 2014.

“He will do his best to keep ANO in power,” said Josef Mlejnek, an analyst at Charles University in Prague.