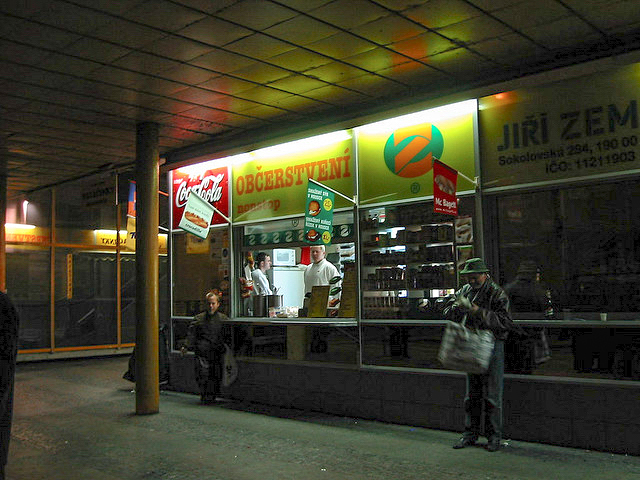 The Czech Republic is willing to accept 1,500 migrants by 2017, the government said yesterday (8 July), as EU countries prepare more talks over how to share the growing influx.

The number of migrants seeking protection in the EU soared by 68% in the first five months of 2015 compared with the year-earlier period, the bloc said on Wednesday.

The Czech Republic is one of several EU member states that have rejected a mandatory scheme to share migrants proposed by the European Commission (see background).

In June, EU leaders endorsed ways to counter the migration crisis in the Mediterranean by sharing 60,000 refugees and asylum seekers over the next two years on a voluntary basis, but failed to decide precise national commitments to take people in.

Tomáš Prouza, the Czech state secretary for EU affairs, said on Twitter the cabinet had agreed the Central European country would take in 1,100 migrants currently in Greece and Italy as well as another 400 from refugee camps outside the EU.

According to a plan to be considered at a meeting in Luxembourg today, 20,000 refugees would be resettled in Europe directly from their countries of origin or transit, such as Syrians escaping war or displaced in Lebanon or Jordan.

Another 40,000 asylum seekers already in Italy and Greece would be transferred to other EU countries.