The company Home Credit owned by Czech tycoon Petr Kellner has financed a for pro-Chinese campaign in the Czech Republic. EURACTIV.cz reports.

According to Aktuálně.cz, media partner of EURACTIV.cz, a PR agency hired by Home Credit, a loan company, has created a network of politicians, experts but also journalists that were supposed to influence the Czech society in favour of China. Aktuálně.cz reported that not all the people involved were aware of the fact that they were part of this pro-Chinese network.

Documents show that Home Credit hired the PR agency C&B Reputation Management to spread positive information about China. Its task was also to attack critics of the Chinese regime.

The scandal involves Czech news server Info.cz, whose executive director Tomáš Jirsa is the major owner of the C&B Reputation Management. Jirsa resigned from his post in Info.cz just a few hours after Aktuálně.cz published the report. Info.cz was launched in 2016 and names itself as a “conservative portal”.

One of the key figures is also Czech expert on China Vít Vojta, who also works as an interpreter for Czech president Miloš Zeman, well-known for his positive attitude towards China.

Home Credit denied the alleged intention to influence the Czech public opinion. “Published documents are obviously stolen and their possible modification cannot be excluded,” claimed Home Credit. The company only admitted its support to a website called Sinoskop founded by Vojta.

Kellner is currently the wealthiest person in the Czech Republic and Home Credit is a part of his PPF Group, an investment company based in the Netherlands. The PPF recently hit the headlines because it acquired the most popular Czech commercial television TV NOVA and few other television stations in Bulgaria, Romania, Slovakia, and Slovenia.

The scandal comes only a few weeks after it was found that China paid a “propaganda” course at the Charles University based in Prague.

Czech media recently informed that Home Credit wanted to seal a partnership deal with Charles University but backed down after hundreds of students demonstrated against the deal. 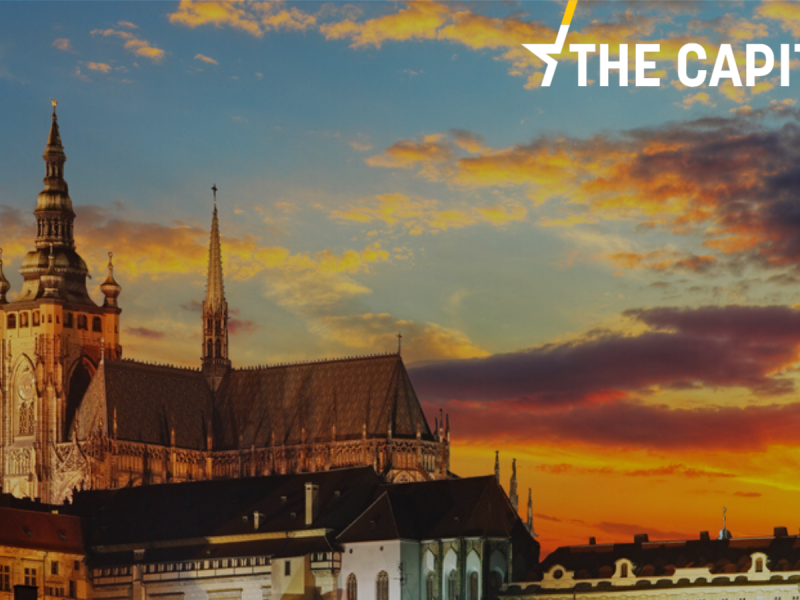 Czech Republic at the mercy of Chinese and Russian secret services

In today’s edition of the Capitals, find out how Chinese and Russian Intelligence activities are influencing Czech politics, and so much more. The Capitals brings you the latest news from across Europe, through on-the-ground reporting by EURACTIV’s media network.