Daily limit on refugees still not enough for Austrians 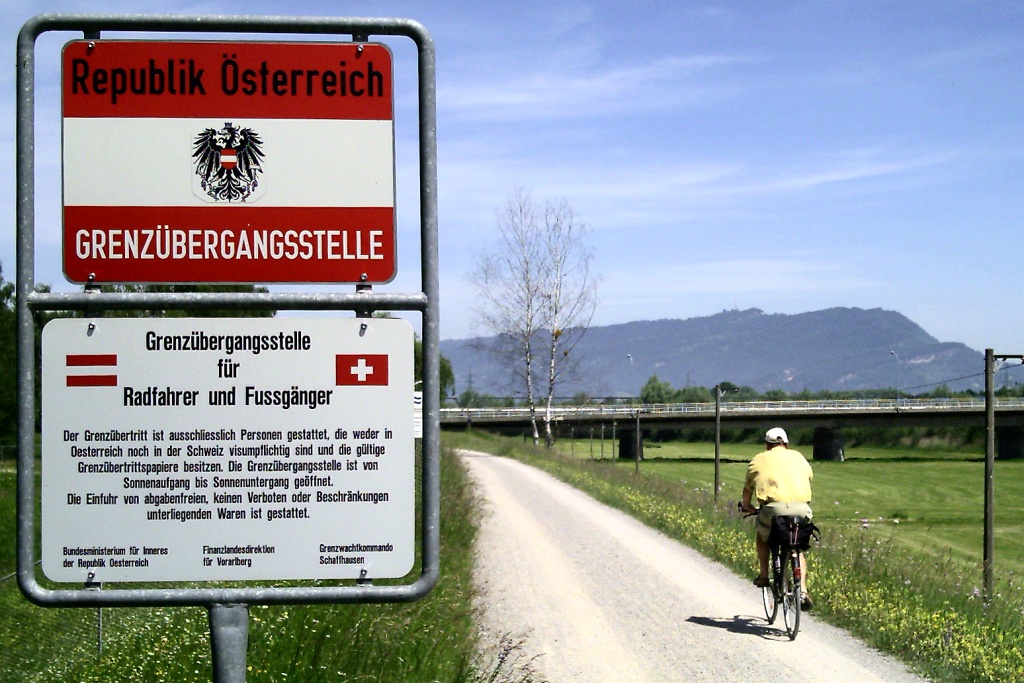 Originally in sync with German refugee policy, Austria's government has realigned itself with those of neighboring Hungary, over the last two months. [Kecko/Flickr]

Austria is now nearly in a position to introduce its daily limit on numbers. But for many Austrians, it does not go far enough. EURACTIV Germany reports.

After Vienna settled on a yearly limit of 37,500 refugees, restrictive measures have started to be implemented more and more. Interior Minister Johanna Mikl-Leitner (ÖVP) announced that the limit will be enforced within the next fortnight. This means that only 100 asylum seekers will be admitted every day by the alpine republic.

Measures such as registration and fingerprinting have shown, in practice, to reduce the number of people seeking asylum. Each individual case will be evaluated and it will be decided whether the applicant should be rejected, allowed to stay in Austria or moved on to Germany. This will be carried out in conjunction with Slovenian and German authorities.

The issue of fingerprinting is, legally, controversial though. Currently, they are only taken from people who will be staying in Austria. For refugees that will be moving onto Germany it is not allowed. In order to store the data, border control laws will have to be changed, a move that is supported by Josef Ostermayer, the Chancellery Minister.

In recent days, there has been a significant drop-off in the number of refugees crossing the border between Slovenia and Austria. This seems to be a knock-on effect from the events on the Greece-Macedonia border, where 9,000 refugees are unable to move on. Train services in Macedonia and Serbia have been delayed due to taxi drivers blocking the tracks, in an attempt to grab a piece of the lucrative trade in ferrying refugees up the Western Balkan route.

After the European Commission warned Greece to strengthen the EU’s external border, some now want Athens to do so with armed personnel. Hans Peter Doskozil (SPÖ), the Minister for Defence, and Sebastian Kurz (ÖVP), the Minister for Foreign Affairs, plan for members of the Austrian army to assist and help build the so-called hotspots. Vienna released a statement that said “secured EU external borders will relieve the national borders”.

Around 11,000 SPÖ party members were surveyed recently and 65.3% of respondents said that they thought the “ceiling” or daily limit would be just a guideline for the authorities. Indeed, 59% wanted even more limitations on numbers and 92% believed that countries that do not share the burden and take in refugees should have their EU funding cut. Furthermore, 96% wanted common asylum rules for the entire bloc and 89% sought more repatriation agreements.