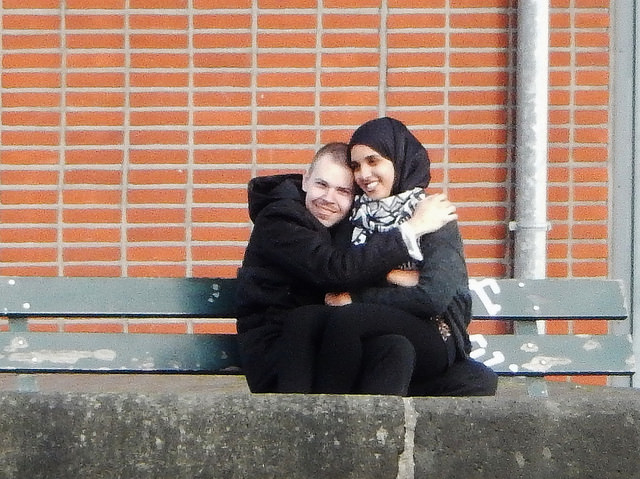 Holland’s ruling coalition reached an agreement on Wednesday (22 April) over providing shelter to thousands of failed asylum seekers, ending an 11-day dispute that had threatened to bring down the government.

The agreement, labelled a messy compromise by the opposition, averts the risk of a government collapse, but this second coalition crisis in five months highlights the difficulty of holding an often fractious Liberal-Labour coalition together.

The government nearly fell late last year, after a healthcare bill was blocked in the Senate.

The two parties, with sharply differing views on social policy, were divided on whether failed or undocumented asylum seekers should continue to receive minimal shelter before they leave the country.

Prime Minister Mark Rutte’s centre-right Liberals said offering continued support would attract more migrants. Their Labour coalition partner backed a policy of “bed, bath and bread” for people in need, even if they had been refused asylum.

Dutch media reported that the parties had agreed a deal whereby failed asylum seekers would be housed, but for a limited time only and in just five major cities — including Amsterdam and Rotterdam — and not countrywide as now.

Alexander Pechtold, leader of the centrist D66 party, dismissed the agreement as a “mad compromise … You can’t say it isn’t thought through because it’s taken them 11 days, but it just shifts the problem on to a few cities.”

A small nation of 17 million people, the Netherlands welcomed large numbers of migrants for decades after World War Two, mostly from Turkey and Morocco. But it has become less accommodating amid a public backlash over Muslim immigration and increasing stresses on the social welfare system.

Rutte’s Liberals are under pressure on their right flank from the Freedom Party of far-right, anti-Muslim populist Geert Wilders, who opposes non-European immigration.

At a parliamentary debate on the drowning in the Mediterranean this week of hundreds of migrants fleeing conflict in North Africa, Wilders called for migrants to be intercepted at sea and returned to their country of origin.

“Each asylum seeker costs us 26,500 euros a year,” he told Parliament. “Our borders must be watertight.”

There are between 10,000-20,000 illegal, or irregular migrants, in the Netherlands, Dutch media has reported.