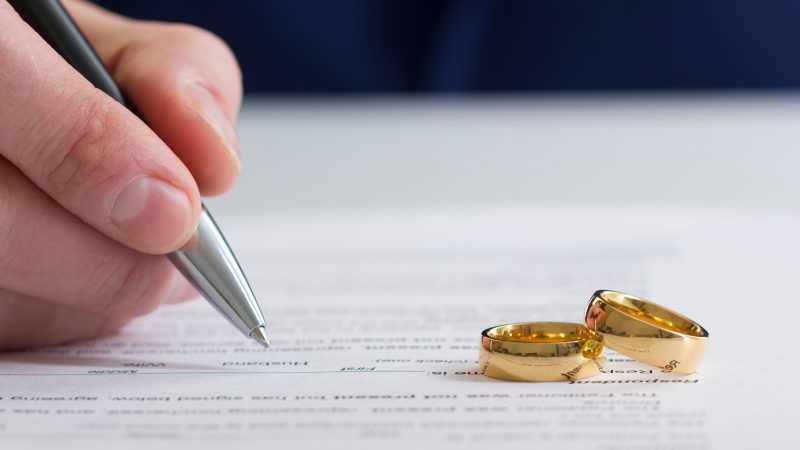 International couples will find it easier to break up from 2019. After years of negotiation, 18 European Union countries will introduce an EU legislation to rule the property regimes for marriages and registered partners in the Union thanks to enhanced cooperation.

EU citizens increasingly move across national borders, thanks to the freedom of movement within the Union. This has boosted the number of international marriages or registered partnerships, which the Commission estimated around 16 million in 2011.

However, until now, there was no EU regulation on how to determine jurisdiction and applicable law for matrimonial property regimes and the property consequences of registered partnerships during the common life or in case of divorce, separation or the death of one of the spouses.

Therefore, international couples faced uncertainty when managing their assets in any of those unfortunate events. This will come to an end in 2019, at least in the 18 member states, as two new regulations, one for marriages and one for registered partnerships, will start applying.

The aim of both laws is to help determine which countries’ courts should deal with issues concerning the property regimes in case of a dispute, which law is applicable or how to ensure enforcement of judgements and notarial documents in another member state.

The legislation aims to harmonise the procedure, so that just one member state will deal with international couples’ property issues, but does not affect the competence of the national authorities in this area.

These two new regulations will bring legal certainty and make life easier for people and legal practitioners when dealing with matrimonial property conflicts.

“These rules will fill an important gap in the field of Union family law and will allow the full operation of the Union regulations on divorce and succession,” said Commissioner for Justice  Věra Jourová.

Apart from determining which court is competent, these two legislations will facilitate the recognition and enforcement of a judgment in one member state on property matters given in another member state.

However, enforcement, which is also eased by the two legislative instruments, is not automatic. It requires a declaration by the member state of enforcement, which can be refused if the decision violates the country’s public policy.

The proposal also introduced the principle of unity of the legal regime applicable to property aspects of registered partnerships, regardless where the property is located.

Both regulations allow the international couple to choose the applicable regimen.

Although negotiations started in 2011, the adoption of the legislation was blocked for years at the Council. As these regulations concern family law, unanimity is required to take any decision.

The blockage can be explained by the politically sensitive nature of the proposal. Some member states had concerns that this law will lead to recognition of same-sex marriages as well registered partnerships, in countries where those do not exist.

Nevertheless, a group of countries expressed their willingness to move forward in the framework of the enhanced cooperation and the Commission tabled two new proposals in 2016, which are the basis for the regulation.

The adopted regulation, which does not deal with the nature of the couple, also includes a series of safeguards to ensure the respect to national legal systems to help cope with some member states’ sensitivities.