Lawmakers called on the Commission to determine whether Hungary and Poland breached EU law, and urged the Council to put Article 7 procedures back on the agenda. Sanctions under Article 7 of the EU treaty could result is a suspension of voting rights.

In three paragraphs of the joint resolution on EU response to the pandemic and its consequences, signed by the presidents of all four big political groups of the European Parliament, MEPs echoed the stance of the European Commission that responses must be “in line with the rule of law,” proportionate, “clearly related” to the health crisis and “limited in time.”

“We want to exit this crisis through democracy , we want to make a success living by our rules and our treaties,” Parliament president David Sassoli told journalists. “We must not overturn the rules and values that govern our co-existence.

In response to EURACTIV’s question if the Parliament has exhausted all the tools in its toolbox regarding the issue, Sassoli said the institution “acted quickly and in a timely fashion,” pointing out that “this is a question that concerns others.”

“From our side, what we want is to see the clear conviction established, we have to stick to our believes, our values and agreements,” he added.

In the resolution that passed with 395 in favour and 171 against, lawmakers criticised the Hungarian steps “to prolong the state of emergency indefinitely, [and] to authorise the Government to rule by decree without time limit, and to weaken the emergency oversight of the Parliament.”

The European Parliament also condemned “the attack on transgender and intersex people’s rights in Hungary,” referring to a draft law that would bar citizens from legally changing their gender.

MEPs also blasted Poland’s conservative PiS government for its decision “to hold Presidential elections in the middle of a pandemic, which may endanger the lives of Polish citizens and undermine the concept of free, equal, direct and secret elections.” 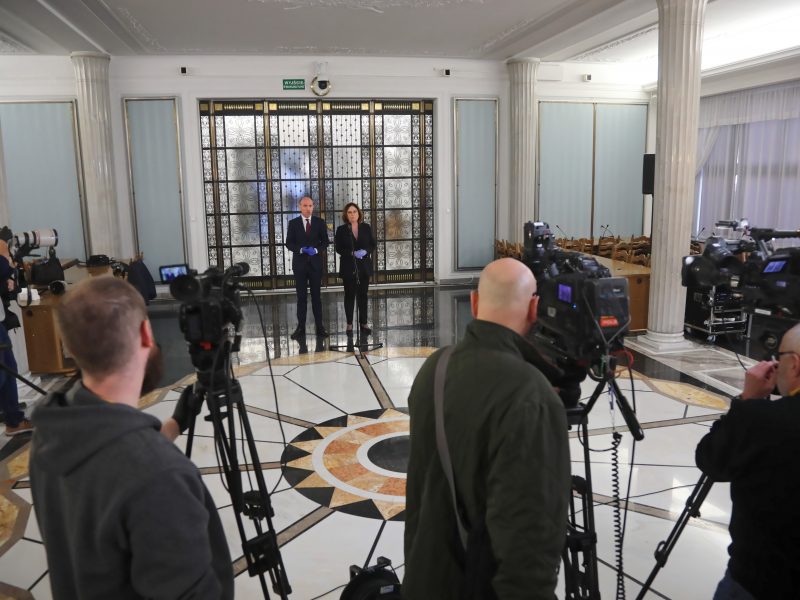 Poland’s parliament has backed a plan to conduct the presidential election on 10 May by postal ballot because of the coronavirus pandemic, raising concerns among democracy advocates that the vote will not be fair or fully transparent.

The Polish parliament sent the abortion bill that would tighten already restrictive abortion rules back to a committee on Thursday (16 April).

Parliamentarians called on the European executive to use “all available EU tools and sanctions” to tackle what they describe a “serious and persistent breach,” echoing the language of Article 7.

MEPs also urged “the Council to put back on its agenda the discussions and procedures related to the ongoing Article 7 procedures.”

In January, the Parliament demanded the EU set out concrete demands and deadlines for Poland and Hungary over their rule of law and judicial independence situation 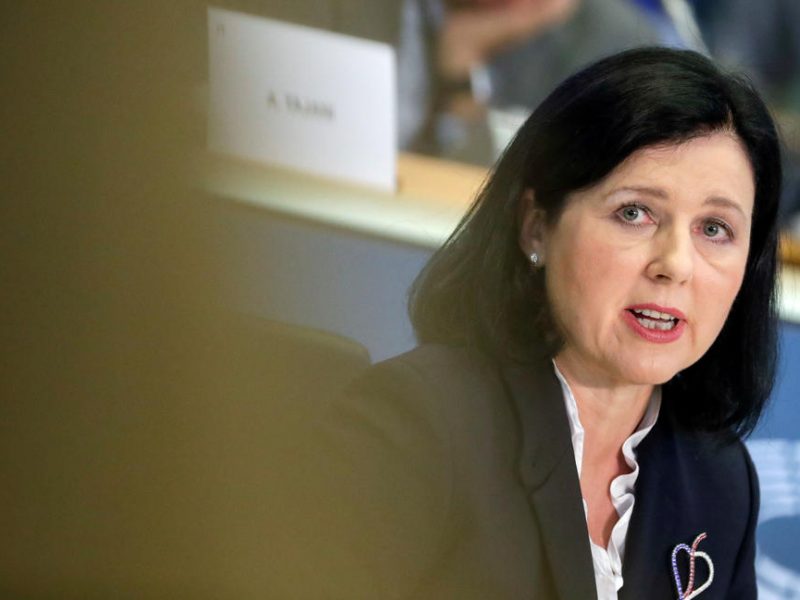