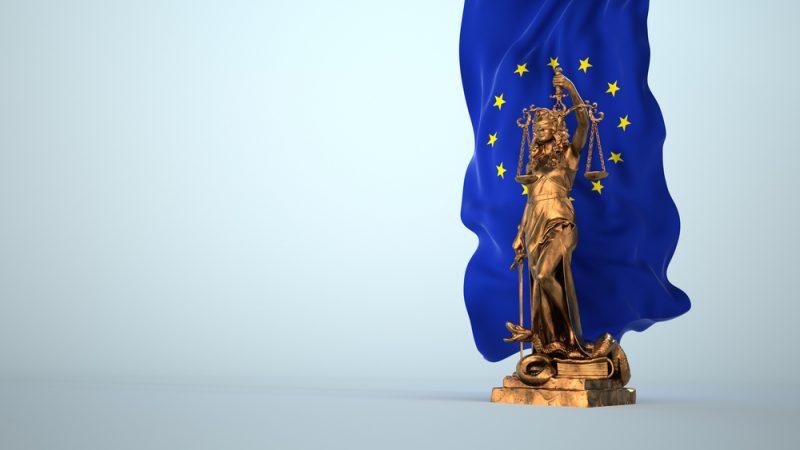 The Conference of Presidents, comprising the European Parliament President and heads of political groups, gave a green light on Monday (30 August) to continue the process of suing the European Commission for “failure to act” under Article 265 of bloc treaties.

The Parliament believes that the mechanism tying disbursement of EU funds to the rule of law situation in member countries, legally in force since 1 January, should have already been activated “in the most obvious cases of breaches of the rule of law in the EU.” 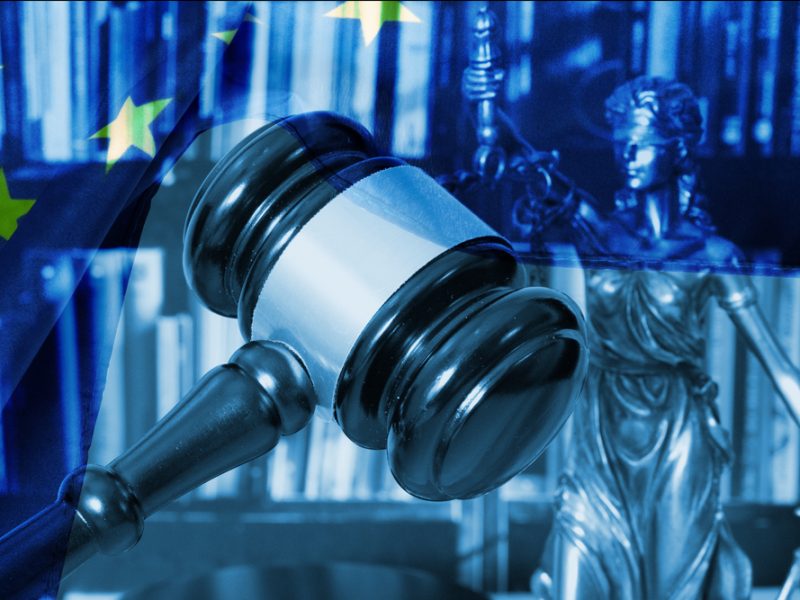 In its reply to the Parliament’s letter initiating the procedure, dated 23 August, the Commission argued the legislative was not specific enough in its call to act and retorted that “it has taken the action required for the correct application” of the rule of law conditionality.

I have seen a lot of legalistic rubbish in my time, but this is the bluntest provocation ever. The lawyers of the @EU_Commission may be high-fiving, but they miss the point: it is not an insult to Parliament. It is an insult to the European citizens. #RefusalToAct #Art265 pic.twitter.com/IRWvB8ppcs

Hungarian Prime Minister “Viktor Orbán uses every day without sanctions against Hungary to destroy democracy. This needs to end now. That is exactly why we are pushing this lawsuit,” Green MEP Daniel Freund told EURACTIV.

However, some lawmakers also question the sluggishness of the Parliament itself.

Dutch liberal MEP Sophie in ‘t Veld said “what I find disturbing is that they’re turning it into a very complicated procedure, which is going to take months and months.”

The decision of taking the case to court will now be put up for a vote in the Parliament’s legal affairs committee, with the final deadline for response potentially being pushed back as far as November.

“There is a risk of kicking it into the long grass,” said in ‘t Veld, adding that “by then the regulation has been in place for almost a year.”

The conditionality regulation came as part of a package deal hammered out by the European leaders in December 2020, under which Hungary and Poland agreed to unblock the €1.8 trillion budget and recovery fund but were promised a chance to challenge it before the European Court of Justice, the bloc’s highest court, ahead of any sanctions.

Poland and Hungary launched their cases at the beginning of March but they will only be heard by the Court on 11-12 October. A date for the final judgement has not yet been set.

December’s compromise deal also included a controversial promise by the Commission that it would not activate the procedure against any country until it had put guidelines in place governing its use.

Nevertheless, some scholars question whether the Parliament’s legal efforts are best used elsewhere.

“To be honest, I think perhaps the [Article] 265 fight is the wrong fight to focus on at the moment, or at least not the only fight the EP should put its energies on to defend the rule of law,” said John Morijn, law professor at the University of Groningen.

For Morijn, who recently co-authored a study laying out the legal case for activating the rule of law conditionality against Hungary which he recommends should be sent to the Commission, “today’s most important rule of law fight is about whether the Commission should release EU COVID-funding to Hungary and Poland under” the bloc’s recovery fund. 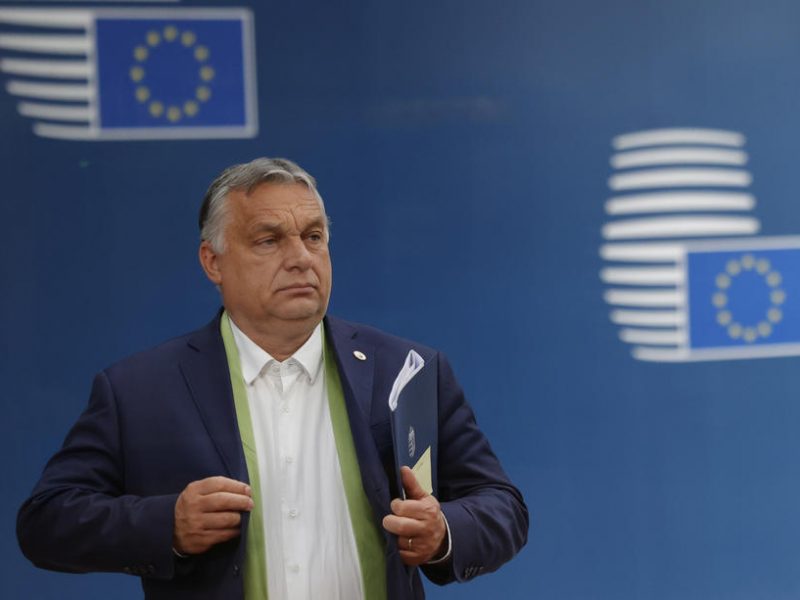 The European Commission and Hungary agreed to extend until end of September a deadline for Budapest to meet demands on its €7 billion recovery plan, the institution said on Thursday (29 July).

The Commission has agreed with Poland and Hungary to extend the approval timeline of the countries’ recovery plans necessary to open the COVID cash tap, pushing the procedure into the fall.

In Morijn’s view, the EU executive cannot green light these plans without violating legally binding norms guaranteeing the rule of law and the decision to allow funds to start flowing to Budapest and Warsaw could be challenged in front of the Court.