In mid-April, the European Commission published guidelines for the implementation of EU regulations in the area of asylum policy, which called on member states to continue registering asylum applications and to treat applicants "with dignity". EPA-EFE/ORESTIS PANAGIOTOU

Since the outbreak of the coronavirus, health and financial policies, in particular, have increasingly become the focus of the EU’s solidarity debate. But what about EU asylum and refugee policy? EURACTIV Germany reports.

The closing of borders across the European Union is also turning out to be a major challenge for the European asylum system, which, like the economy, has also come to a standstill in recent weeks.

While thousands of people are still waiting in hotspots on Greek islands, without plans to evacuate the camps, some 150 people who fled across the Mediterranean are in quarantine on a ferry off Sicily, and it is not clear what happens next.

“The coronavirus will have no relevance for the flow of refugees,” warned Michael Buschheuer, founder of the sea rescue organisation Sea-Eye, at an event organised by the Heinrich Böll Foundation last Friday (24 April), referring to a recent tragedy in the Mediterranean.

During Easter, the Maltese government had refused to rescue a refugee boat that was already in the Maltese sea rescue zone. For several days, there had been telephone contact with the boat, people had begged to at least rescue the children but to no avail, Buschheuer said.

Meanwhile, the boat is officially missing, and a lawsuit is pending against the Maltese government. 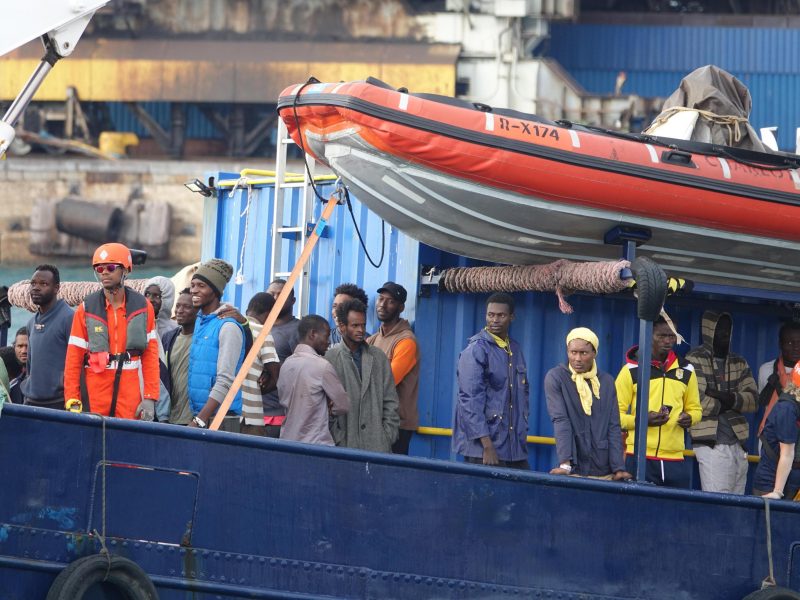 Member States close themselves off

In mid-April, the European Commission published guidelines for the implementation of EU regulations in the area of asylum policy, which called on member states to continue registering asylum applications and to treat applicants “with dignity”.

However, because of the coronavirus pandemic, it is hardly possible for migrants to enter Europe.

Greece has suspended all asylum services until 15 May, while Italy and Malta had declared, in the second week of April that private sea rescue vessels would no longer be allowed to enter ports due to the coronavirus pandemic.

Earlier, Germany’s interior ministry had also sent a letter urging aid organisations to discontinue their sea rescue missions until further notice. Indeed, these developments have actually led to a standstill of private sea rescue operations in the Mediterranean.

“At the same time, there is a blockade on the part of the government to accept alternative proposals for sea rescue,” Buschheuer stressed. “The system is the same all over Europe: no one wants these people, they want to get rid of them,” said the founder of Sea-Eye.

The impact of the closing of borders can also be seen in current figures.

According to the Greek Council for Refugees, only 39 new arrivals were registered on the Greek islands in April compared to more than 2,000 in the first half of March.

On top of that, according to the latest figures released by Germany’s ministry for migration and refugees, the number of asylum applications in Germany in March had decreased by about 30% compared to the previous month.

Unequal distribution of refugees in Europe

The authorities currently have no plans on how to distribute the persons rescued by Sea-Eye’s vessel, the Alan Kurdi, in the Mediterranean Sea at the beginning of April.

However, according to Antje Möller (Bündnis 90/Die Grünen), a former Green member of the Hamburg parliament, it must be assumed that some countries should be “willing to accept these people”. Because the Alan Kurdi flies the German flag, this will particularly affect Germany, the politician added.

Last week, Interior Minister Horst Seehofer of the Christian Social Union (CSU), together with his French, Italian and Spanish counterparts, submitted proposals to the European Commission for a new distribution mechanism for refugees. The Commission then announced its intention to present a proposal for a new European migration pact after Easter.

The European Court of Justice (ECJ) recently ruled that the Czech Republic, Poland and Hungary had violated EU law when they refused to take in asylum seekers from Italy and Greece in September 2015. This also shows how relevant discussions surrounding a solidarity-based distribution mechanism truly are.

In the past three years, around 80% of all asylum applications have been filed in five European states, including Germany, Greece, Spain, France and Italy.

Relative to the number of inhabitants, Cyprus has received the most asylum applications, followed by Malta, Greece, Luxembourg, Sweden and Germany. 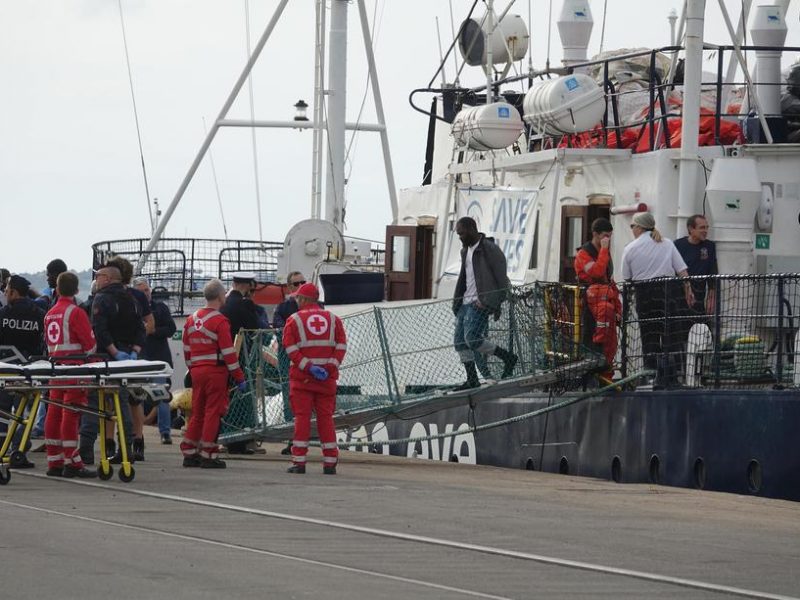 The EU should stop channeling funds to Libya to manage migration and train its coastguard as it is not a “safe country” for disembarkation of people rescued at sea, MEPs in the European Parliament’s LIBE Committee heard on Monday (27 April).