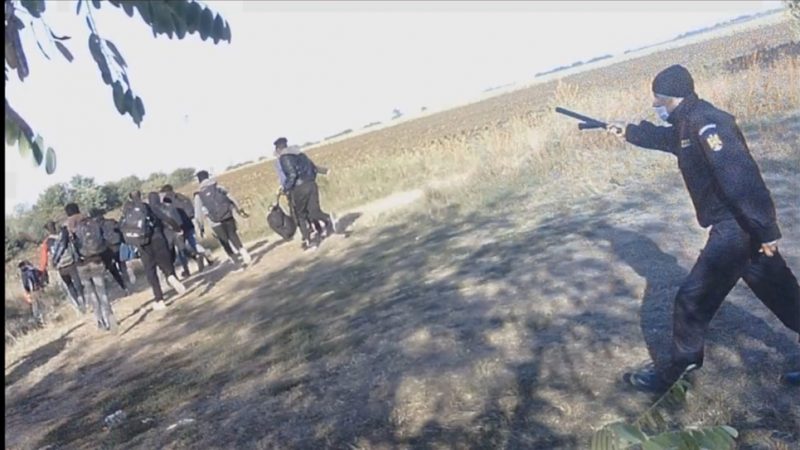 Videograb from pushback by Romanian offices pushing migrants back in Serbia. [@LHReports]

The European Union’s executive called for an investigation on Thursday (7 October) into illegal migrant pushbacks after a report by German media outlets Der Spiegel and ARD documented what they said were Greek, Croatian and Romanian officials carrying out such operations.

The report said Greek and Croatian special forces sometimes concealed their identity during such operations. 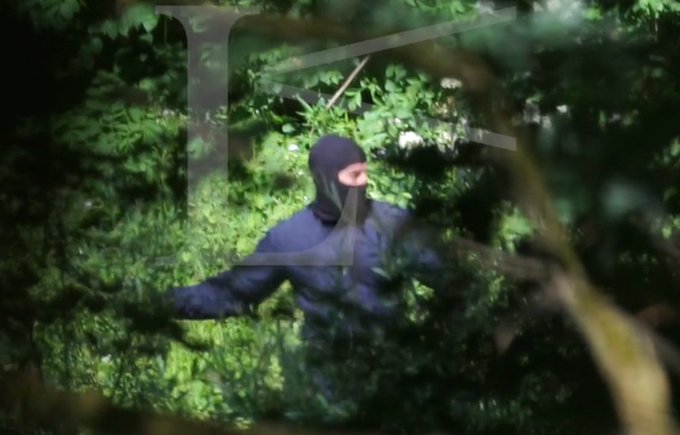 The report said it had video footage of 11 pushbacks by Croatian police into Bosnia and also evidence including footage of the Greek coast guard forcing migrants back into the Aegean Sea.

A spokesman for the executive European Commission said an investigation was needed.

“The Commission strongly opposes any pushback practices, and has repeatedly emphasised that any such practices are illegal, and the national authorities have the responsibility to investigate any allegations, with a view to establishing the facts and to properly follow up on any wrongdoing,” he said.

EU Home Affairs Commissioner Ylva Johansson, who is due to meet the Greek’s migration minister and Croatia’s interior minister in the evening, she was “extremely concerned” by the report. She also voiced concern about “evidence of misuse of EU funds” given to members to protect their borders.

According to the reports the officers involved in the violent pushbacks are getting per diem financed by the EU.

The EU significantly finances Croatia’s border operations, including Koridor. Open source evidence reveals that Intervention Police who are part of Koridor stay at hotels along the border when they are on mission. Hotels & per diems are paid out of the EU's Internal Security Fund pic.twitter.com/scpvdQWxei

The new narrative of the Commission contrasts with recent statements that in certain conditions, pushbacks are inevitable. 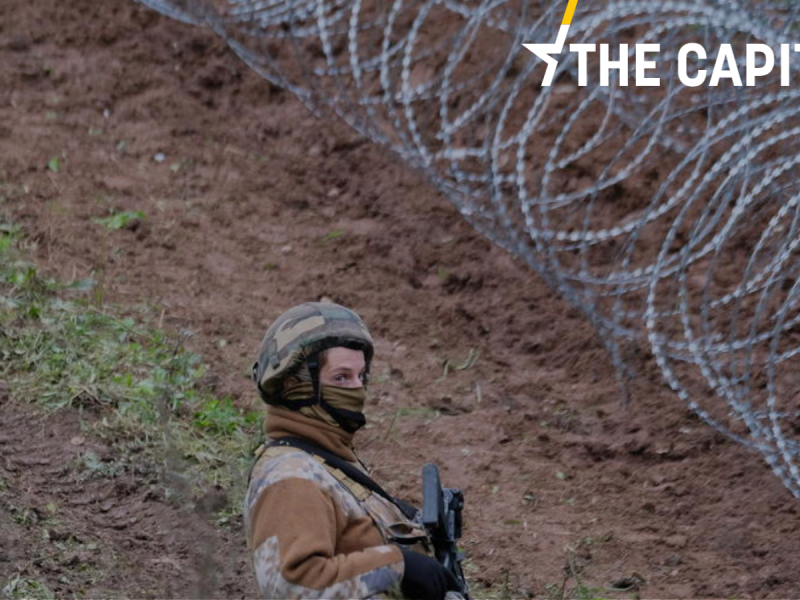 Faced with a stalemate in talks over a new EU migration pact, several member states have tabled a proposal to legalise pushbacks. Considering that no joint EU response on migration is expected before the French elections in April 2022, the …

Responding to the German media report, Croatia’s Interior Minister Davor Bozinovic said the police would conduct an investigation. He added that Croatian border police acted in line with the law and did not tolerate any abuse of authority.

The Greek migration ministry said it would put out a press statement soon on the matter.

Under international humanitarian law, people have a right to claim asylum and it is forbidden to send potential asylum-seekers back to where their lives or well-being might be in danger.

But these principles have often been ignored in Europe in recent years amid a massive influx of illegal migrants, many fleeing conflicts or poverty in the Middle East, Asia and Africa.

Authorities in frontline states such as Greece and Croatia have struggled to process the sheer volume of individual asylum requests and have sometimes sought ways to send the migrants back, amid strong domestic opposition to taking in any more.