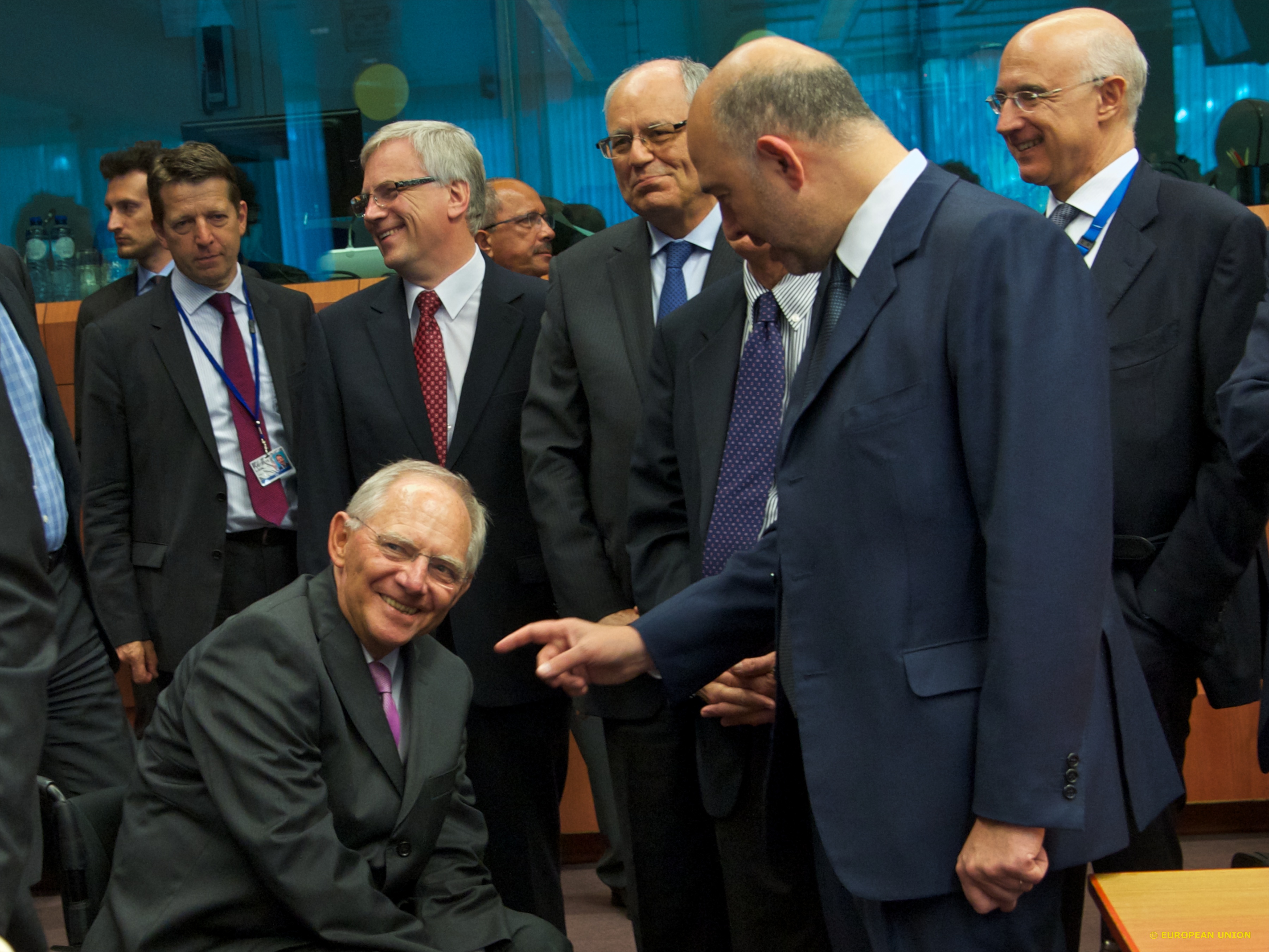 Germany’s Finance Minister Wolfgang Schäuble has floated the idea of a European petrol tax to finance the rising costs of the refugee crisis, which are eating into member states’ budgets. EURACTIV France reports.

“If national budgets or the European budget are inadequate, let’s agree to implement, for example, a tax of a certain level on each litre of petrol,” Schäuble told Germany’s Süddeutsche Zeitung.

“This would help us pay for a European response to the question of refugees,” added Schäuble, who believes “the solution should not be allowed to fail because of a lack of funds”.

This is hardly surprising given the concerns raised by some member states over the cost of the migration crisis.

“The refugee crisis is on such a large scale that it will require much more than the funds currently allocated,” Moscovici said.

The refugee crisis has already pushed the EU to unblock additional funds on several fronts: a €3 billion aid package to help Turkey deal with the migrants arriving from Syria, an African trust fund to help fight the underlying causes of migration, an increase to the Frontex budget, as well as a significant boost to the EU’s humanitarian aid programmes.

But the costs of receiving and integrating the refugees arriving in Europe, and particularly in Germany, will have to be covered in one way or another.

For Moscovici, “This spending is vital to ensure that refugees become an asset to their host countries.”

The final bill is likely to be heavy for countries like Germany, which alone plans to accept around a million refugees. “European countries’ public finances will be exposed” by the growing need for funding, according to the Commissioner.

He said the solution proposed by the German minister was one possibility. “But there are others,” like the issuing of a eurobond for the refugees, or a European fund dedicated to reception and integration.

Over a million Middle Eastern and African refugees arrived in Europe by crossing the Mediterranean Sea to Greece or Italy in 2015, and thousands more reached the European Union through the Balkans.

The EU has struggled to present a united front in the face of Europe's biggest migration crisis since the Second World War.

In May 2015, a European Commission proposal based on the solidarity principle to redirect asylum seekers from the most-affected areas of the EU to other countries was rejected by member states.